Conducting the Rhizosphere Symphony: How Much Do Plants Change Their Tune?

Agricultural management and plant selection both shape microbial communities, but what happens when they interact? We show that a single corn genotype influences microbial community composition and interactions differently under long-term organic vs. conventional management.
Jennifer Schmidt
PhD Candidate, University of California, Davis
Follow
Like Liked by Gabriel M.F. Almeida and 1 other
0

The rhizosphere has long been described as the zone of influence of plant roots1, but roots are not the only influence on soil microorganisms in this important region. Agricultural management practices such as fertilization and crop rotation shape soil physical and chemical properties and influence which bacteria and fungi survive and thrive. Upon establishment, plant roots then recruit a subset of microorganisms from bulk soil, establishing the unique microbial community that will inhabit the rhizosphere in a sort of one-time “rhizosphere snapshot” driven by host selection. At least, that’s how the story was thought to go.

However, while sampling for other projects at the Russell Ranch Century Experiment, a long-term agricultural system trial initiated 25 years ago, we started to question whether complex, dynamic rhizosphere processes are really established in such a static manner. For example, this trial has shown differences in the amount of soil organic matter and the soil microbial communities between conventional, organic, and integrated management systems. It has also shown variation in the availability of nutrients such as nitrogen from organic and synthetic sources even when the total amount applied is constant2. Wouldn’t plants require different root-associated microbial communities, then, in organic systems where nutrients must be obtained through mineralization of cover crops and compost rather than readily available synthetic fertilizer? Instead of a “rhizosphere snapshot”, what if plant roots are active conductors of an ongoing “rhizosphere symphony”, with each plant genotype upregulating specific microbial taxa and functions as a conductor brings together different sections of instruments?

We hypothesized that a single maize genotype would recruit management-system-specific rhizosphere communities in plots under long-term organic management as compared to the conventionally managed plots. To understand how plants shape not only which microbes are present but also how they interact with one another and what they do, we investigated microbial taxonomic composition, co-occurrence networks, and nitrogen-cycling functional genes.

We found that plant selection does moderate the influence of agricultural management on rhizosphere microbial communities, although bacteria and fungi respond differently from one another. A single maize genotype recruited management-system-specific taxa and shifted N-cycling pathways in the rhizosphere, distinguishing this soil compartment from bulk soil. Plant effects acted as an equalizing influence on bacterial communities, making rhizosphere microbiomes from conventional and organic systems more similar to one another in diversity and network structure than communities from their respective bulk soils. In contrast, fungal community composition was mainly affected by management practices, but network arrangements were mostly driven by plants.

Our finding that plants change their tune in different management systems highlights the essential role of roots in orchestrating rhizosphere microbiome assembly and processes. With further research into the underlying mechanisms, we may be able to manipulate the sound of the symphony by talking to the conductor: plant-driven strategies may be instrumental in maximizing beneficial rhizosphere interactions for sustainable agricultural productivity.

Microbiome analysis of viruses is more accessible than ever

How methane is produced in mangrove ecosystems?

Mistakes happen, catch them if you can. 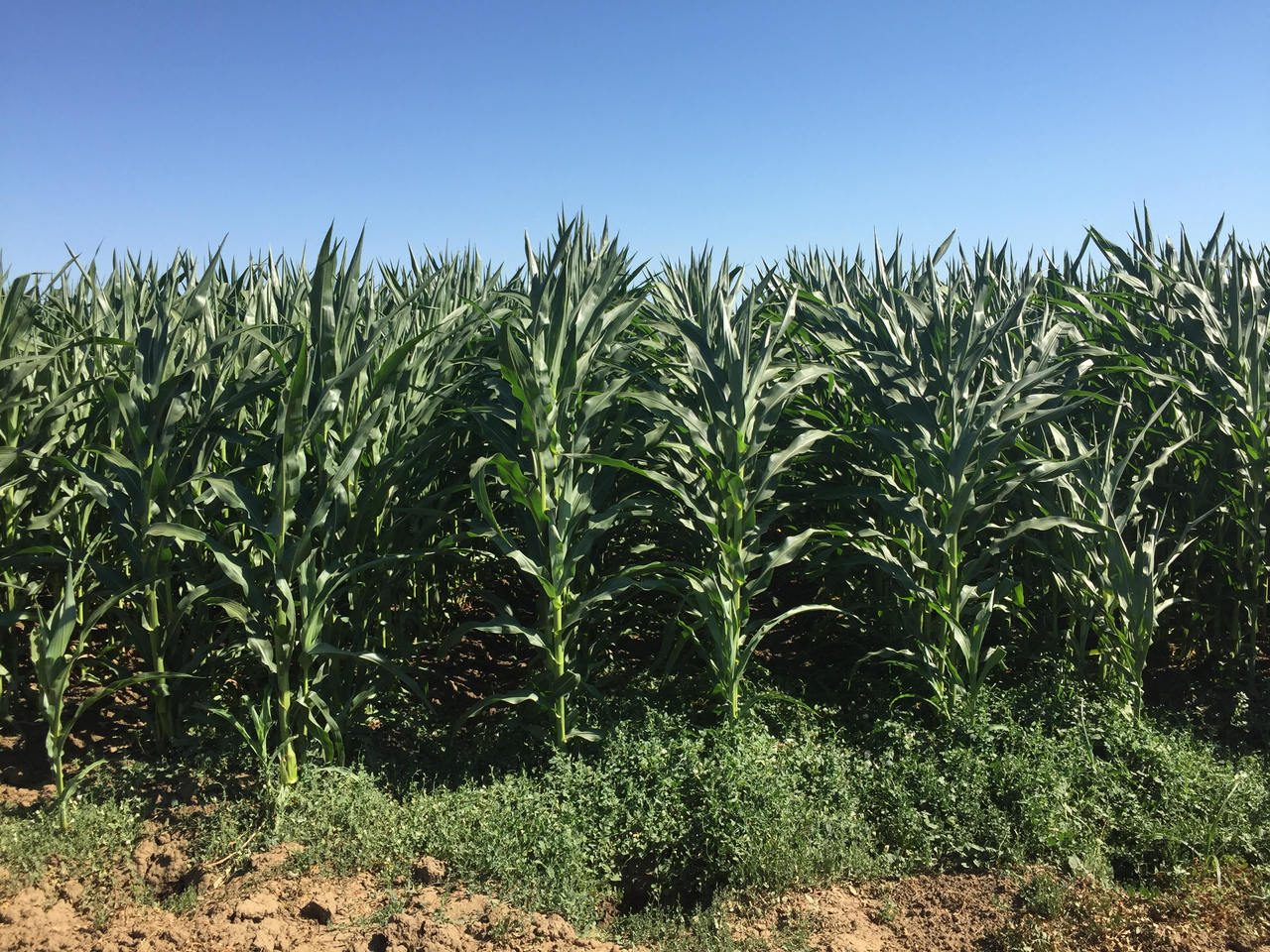 Conducting the Rhizosphere Symphony: How Much Do Plants Change Their Tune?