I used to hate anything that buzzed, apart from a doorbell. I viewed all insects with black and yellow stripes to be armed with stingers directed at me. But after realizing how environmental toxins are damaging these critical species, I decided to see if probiotics could help counter the problem.
Gregor Reid
Professor, Western University and Lawson Institute
Follow
Like Liked by Ruth Milne and 2 others
0

A study my students performed in 2014 provided the first evidence that lactic acid bacteria could reduce uptake of heavy metals in humans1. So, I thought why not see if these organisms can reduce damage caused by other toxins, such as pesticides? The dramatic decline in honey bee populations made this the obvious target. After all, humans are largely to blame for the decline through impinging on land and polluting the environment with agrochemicals.

We started with a fruit fly model and discovered that certain strains of lactobacilli administered to the insects could blunt the immune-suppressing effects of widely-used neonicotinoid imidacloprid, and improve insect survival against opportunistic infection2,3.

Our latest study was performed in an apiary setting4. We created a BioPatty containing essential nutrients for the bees plus three strains of Lactobacillus, including a species indigenous to their microbiota.

As it turned out, the apiary was hit by an outbreak of American foulbrood, a common but serious honey bee disease caused by Paenibacillus larvae. Under government policy, all hives had to be burned to prevent disease spread. However, in retrospective analysis of the bees, the hives treated with the BioPatty need not have been destroyed as pathogen load was low and symptomatology of active disease was largely absent in comparison to highly infected neighbouring control hives.

This suggests that probiotic organisms can perform functions complementary to the microbiota of the bee and enhance some of the main host defences known to be impaired by pesticide exposure.

We are not naïve to think that this solves the problem of population decline for all bee species, but we believe that applying probiotics to benefit the honey bee illustrates a ‘path to relevance’ that others can follow5. Indeed, the BioPatty is relatively easy to produce and affordable, making scale-up and usage by beekeepers practicable.

As if I needed confirmation of the importance of this area of research, this year, the Earthwatch Institute declared bees, to be the most important living beings on Earth.

One thing I can say for certain, is that I’ve learned to respect these remarkable insects and appreciate how vital they are to human survival. Ultimately, a coordinated effort between scientists, beekeepers, and decision-makers on a global level will be paramount in the ongoing fight to #savethebees.

Long may they fly. 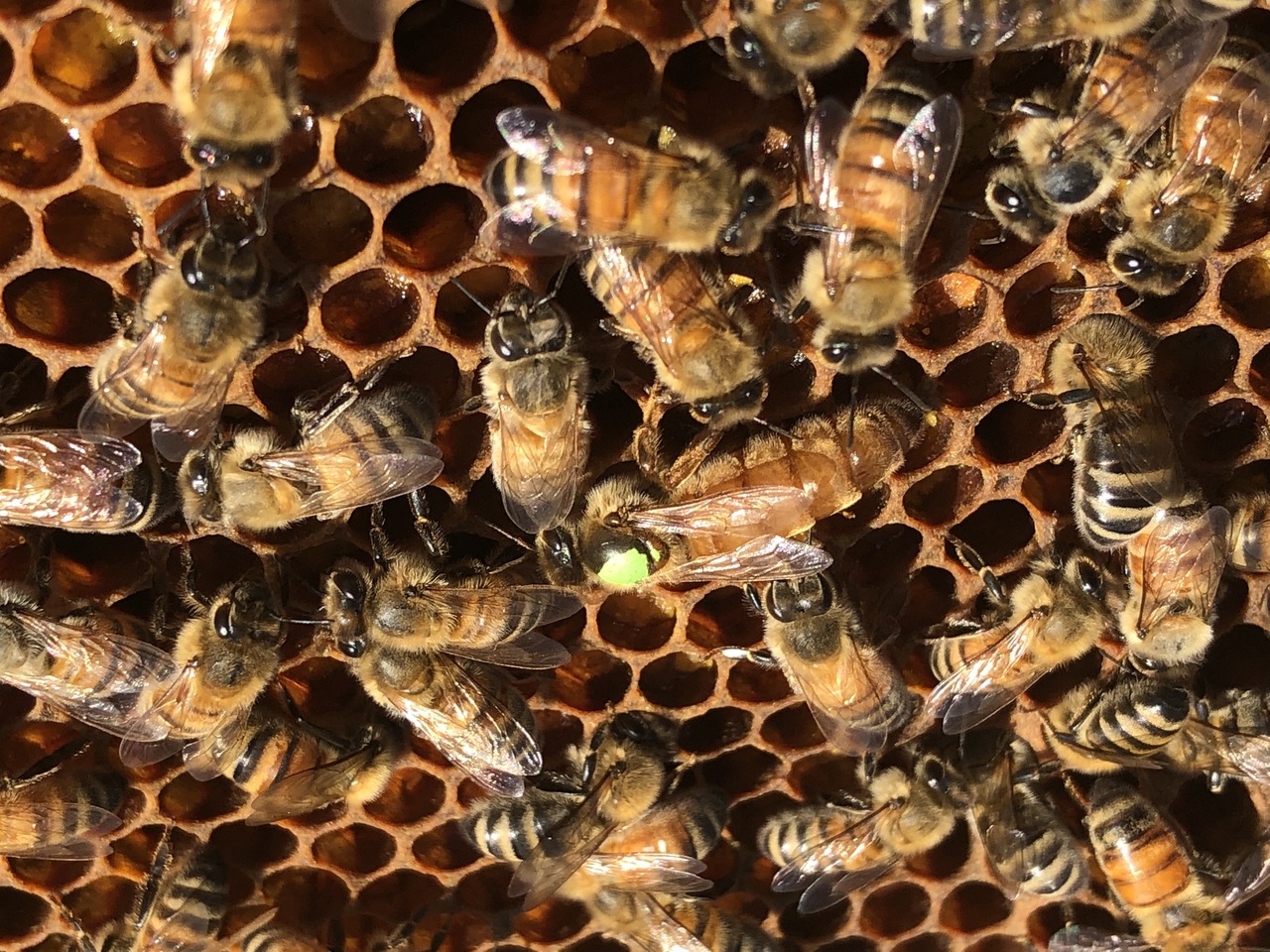 I used to hate anything that buzzed, apart from a doorbell. I viewed all insects with black and yellow stripes to be armed with stingers directed at me. But after realizing how environmental toxins are damaging these critical species, I decided to see if probiotics could help counter the problem.