Living in suburbia in the UK it is rare to find yourself at the centre of a potential outbreak. Until now, that is, as the first cases of babesiosis in dogs to be reported in the UK have hit the news today with at least four dogs having been infected over the past three months in Harlow, Essex – quite literally my back yard.

As reported in numerous media outlets today (see below), the Dermacentor reticulatus tick-borne apicomplexan parasite Babesia canis is not thought to pose any threat to human health but is likely to spread in the UK and pose serious concern for animal health. The symptoms for dogs infected by B. canis following a tick bite include lethargy, weakness, vomiting, anorexia, fever as the dogs develop anaemia. While treatment with imidocarb dipropionate can reduce parasitemia in infected dogs and clear clinical symptoms, the infection can persist and there is no current vaccine. Concerned dog owners should thoroughly check their dogs for ticks after walks and then removed with tick remover of fine-point tweezers.

The situation was serious enough that Chris Packham (yes THE Chris Packham) was sent yesterday to front a BBC news piece from Harlow (never thought I would be linking to a story in the Harlow Star on the community!)

A Harlow-based editor is reported to be somewhat relieved at being a cat owner (while obviously concerned for dog-owning neighbours and friends in the area). 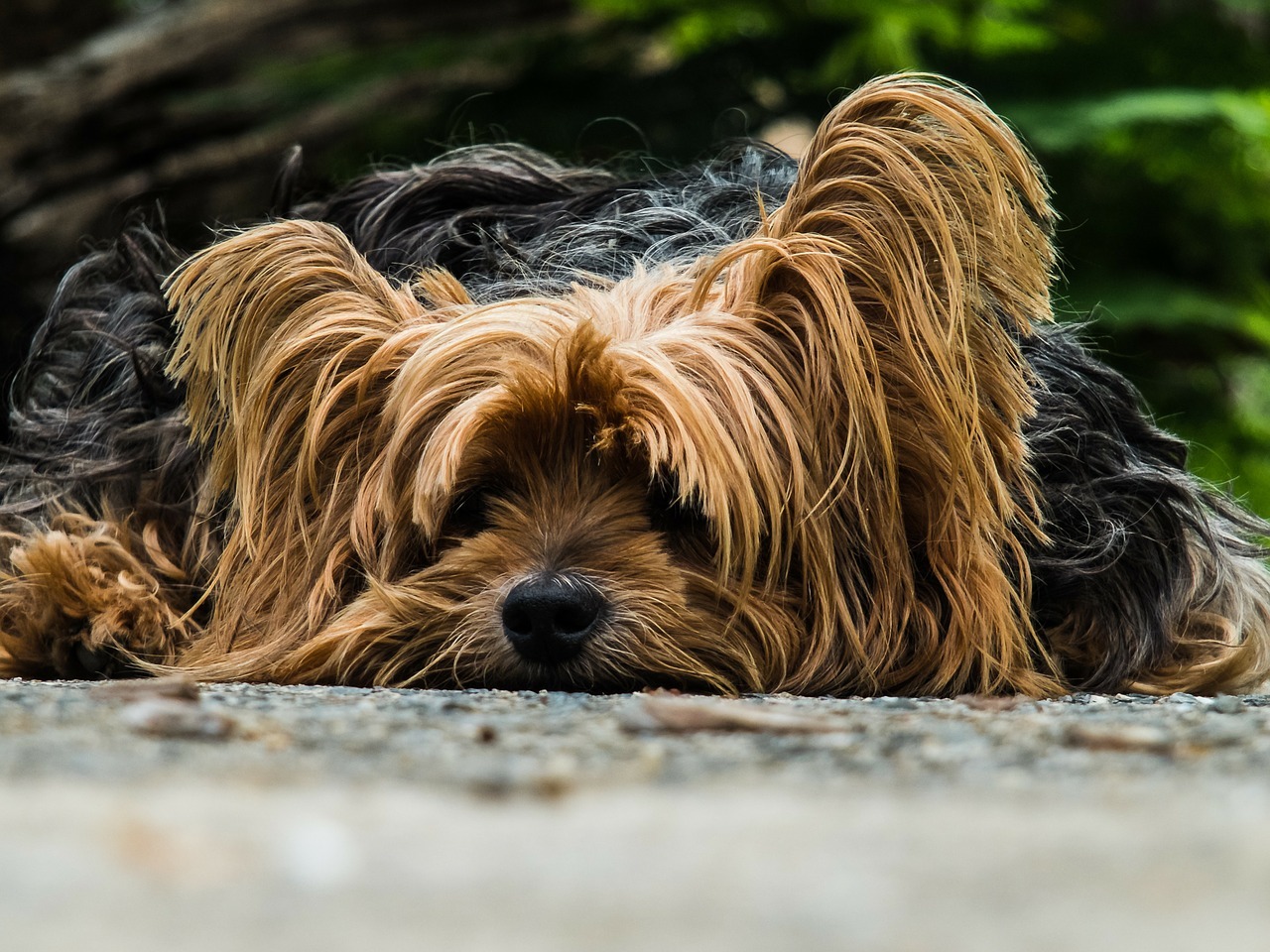