I missed the day by two months! I don’t have any real input on the progress in the world of Hepatitis C. But for a short period of time I ventured into the viral world. I have some personal moments to share.
Gayetri Ramachandran
Creator, Microtalks
Follow
Like Liked by Ruth Milne
1

As a “young” (age-defiance is an international obsession) student, I worked in a lab in India on Hepatitis C virus in one of India’s top institutes. I was in what I call the “honeymoon period”. The period when you have just joined a lab. Like in every relationship, when you are infatuated with your new partner. The sky looks blue and birds sing for you. That was me, starting my work on Hepatitis C. All excited about seeing a pipette (ah, the nostalgia). It felt like a magical new world.

When this period wears off, you start seeing the reality of science. Hours, sweat, blood and tears that goes behind a paper.

So there I was all pumped up, in this beautiful campus in the middle of Bangalore, India (now called Bengaluru).

I was a junior research fellow (a better paid intern). The lab system worked in a way that projects were given randomly. If you succeed in one, it would probably be yours. You had to struggle and figure it on your own.

I was initially asked to carry out site-directed mutagenesis of a protein (I don’t remember the name of the protein). I was able to follow the kit, transform the plasmids although, I sucked at making competent cells (I still do). Then, I could not get the samples to sequence because at that point of time, as it was not very cheap. So I carried out a sequencing reaction by myself using radioactive isotopes. But alas, one of my sequencing lanes did not work. My memories are bleak now, but I had to give up that project.

Shivering in the cold room

I recollect purifying a protein for someone in the lab. I was excited and I wanted to help everyone. I was stuck for hours in a cold-room with horrible lighting. Making tiny aliquots, clamping the tubes and storing them away in the -80 °C. It was a nightmare! I don’t know if something happened to the protein I purified.

Towards the end, I worked on ribotyping different HCV from various places in India. It was BSL-3 room, I used to deck up with extra layers to protect myself for sample preparation. This part was a bit separate from the lab, I had my own space. That was cool!

I recall meeting a scientist who worked with primates as they were models to study HCV. This was really something new to me and I remember being super impressed at that time.

I also loved the opportunity of listening to scientists during conferences and seminars. One of them, was Venki Ramakrishnan. It was around that time when he had just won his Nobel Prize. I clearly remember meeting him in the corridors. There was a huge conference organised in his honour. The conference was a house-full, even the accessory halls were completely packed! He was the star of the institute! I was star-struck!

Apart from my disastrous scientific start, I have recollections of having a lot of fun in the lab. We had quite a few outings, cool birthday parties, celebrations when papers were published or thesis were submitted.

I have to end by saying, I started my journey with viruses. Deep down, I always wanted to study prokaryotes. I was always amazed how these microscopic entities are able to orchestre their entire life within a couple of micrometers. They are just too fascinating!

Ruth Milne
about 3 years ago

It's never too late to get involved :) Thanks for sharing your thoughts 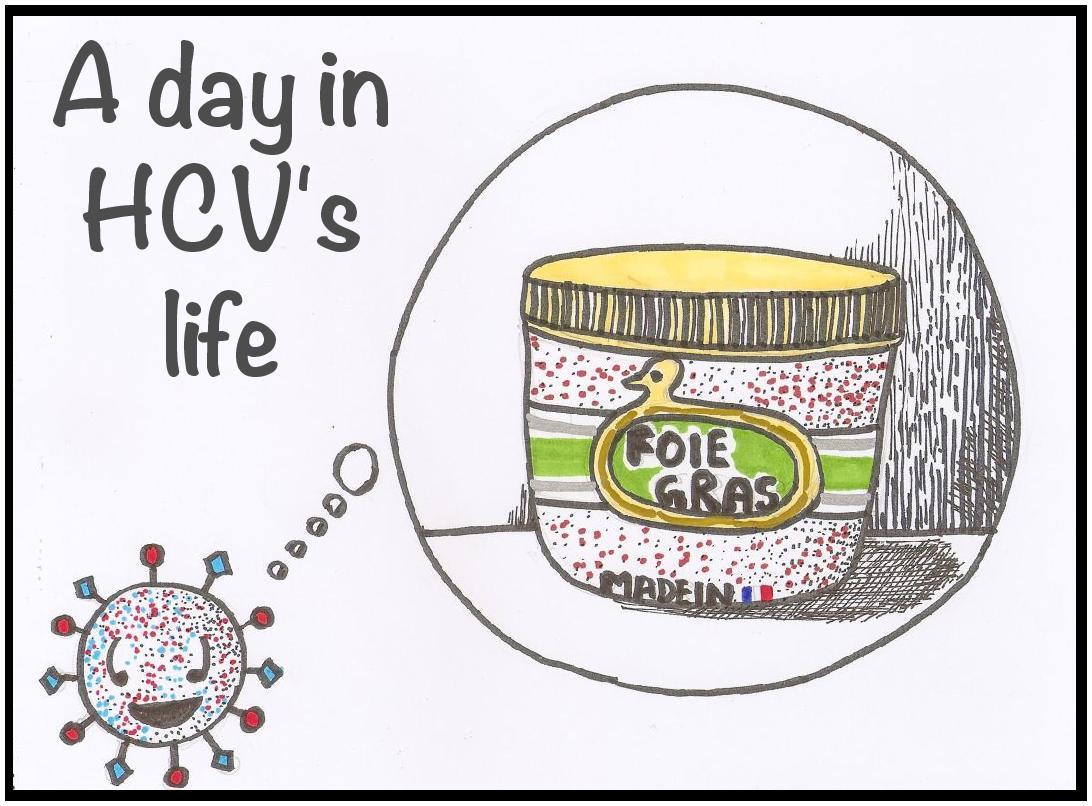 I missed the day by two months! I don’t have any real input on the progress in the world of Hepatitis C. But for a short period of time I ventured into the viral world. I have some personal moments to share.