The trillions of microbes transiting through the human gut are highly related to their surrounding environment. This is mostly mediated by their metabolic activity, which we know greatly affects human health. Therefore, the joint study of microbiome and metabolome is one of the most promising approaches to evaluate host-microbiome interactions.

Previous studies, based on the use of 16S rRNA gene amplicon sequencing, have mainly been limited to the analysis of microbial genus information, and did not consider the functional potential of the gut microbiome.

In our study, we characterised the gut microbiome composition of 1,004 twins from the UK using a whole shotgun metagenomic sequencing approach. This enabled us to identify microbes at the species level and to infer the microbial metabolic pathways they contribute to.

We observed that microbial teamwork is much more important and more closely linked to human metabolism than individual microbial species.

Firstly, we observed that while unrelated people shared only 43% of their gut species, making our microbiome a personal matter, they still shared 82% of the metabolic functions carried out by microbes. This is because of the high redundancy of metabolic pathways across different microbial species, as different species can carry out the same functions.

Finally, using two complementary bioinformatics approaches, we observed an intense interplay between the gut microbiome and its host. Specifically, 12% of the species and 67% of the microbial metabolic pathways were involved in a dialogue with 71% of the faecal and 15% of the blood metabolites. As before, metabolic pathways played a major role, and were involved in 93% of the observed interplay.

In summary, our results suggest that treatments designed to improve human health should target groups of microbes that may carry out a particular function rather than focusing on individual species. 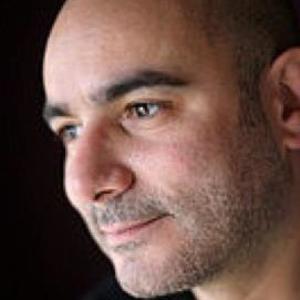