It was summer and we were headed north, in a van filled with vials and tubes, isotopes and sensors and other things that make the lab a lab. The adventure began. 800 km of highways lined by pines led us to Musko, Sweden to board the Fyrbygarren, a retired ice-breaker revamped as a research vessel.

More lab equipment was waiting for us on the ship stacked by cranes one on top of another. Some hours later we started the hunt for microbes along a southern transect through the Gulf of Bothnia.

The chase for corrosive microbes was sparked after reading a few newspaper articles like “Ticking time bombs on the bottom of the North and Baltic Sea” (see other articles here and here) and a report from the Nordic Region regarding canisters with mustard gas and nerve gas being dumped in the Baltic Sea after World War II. We wondered what happened with those metal canisters when buried underneath sea sediments for many years. Which microbes could make a living off the metal surface and would they act as friends or foes.

We sliced sediment cores lacking oxygen in bags filled with inert gases like helium or nitrogen (Fig. 2), took samples for many parameters and started cultivation of microbes with only iron-chips. Some months later, the microbes ate the iron-chips and produced methane gas and acetate. We got curious who these microbes were and why acetate was not consumed by methane producers, a food source they usually appreciate. In 2015, we were fortunate to receive a Danish Research Council grant to find the answers to these questions. During the spring of 2016, Paola Palacios started as a Ph.D. student on the project to study the lives of Baltic Sea microbes feeding on electrons from iron. She grew them on iron chips for almost three years and studied who they were and how they corroded the metal.

Who were they? The acetate producers belonged predominantly to the genus Sporomusa, whereas the methane producers belonged to Methanosarcina (Fig. 3). Acetate was expected to be used as food by Methanosarcina. So we expected a partnership. Instead we discovered the two microbes were at war. If one was blocked by a specific inhibitory-chemical, the other was happier without its competitor and displayed a higher metabolic activity alone on the iron surface.

When together, Sporomusa stole the spotlight and quickly harnessed energy from iron, accumulating acetate. By contrast, Methanosarcina could neither keep up with its competitor, nor use the acetate, so it waited for its chance. And when the population of its enemy collapsed, Methanosarcina took advantage and incessantly harnessed energy from the metal to make methane.

These two microbes were at war, taking advantage of their enemies being weak, either due to slow growth or population collapse.

This discovery has implications beyond corrosion of containers storing warfare chemicals and it applies to other buried steel infrastructure like pipelines transporting oil and gas or containers storing toxic waste like radionuclides. 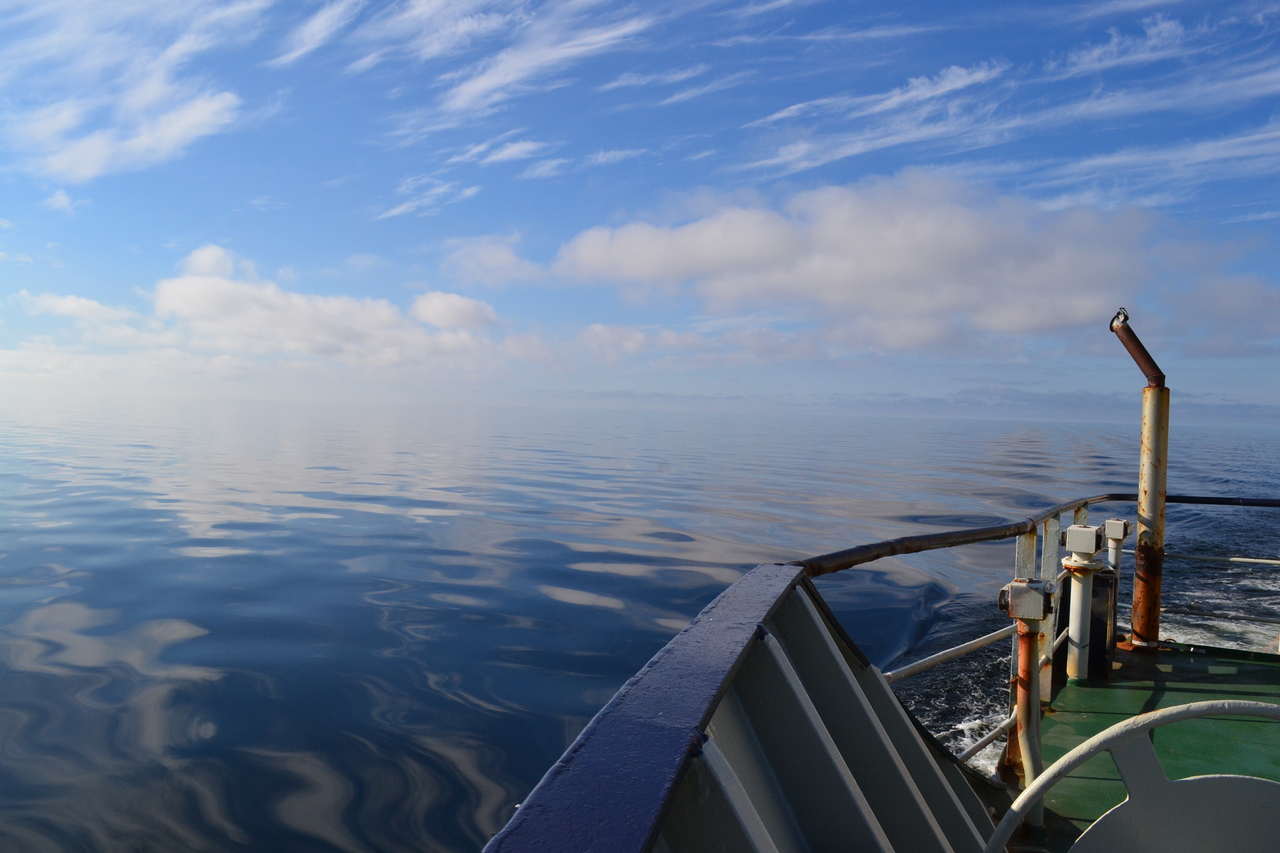 Our recent paper: "Baltic Sea methanogens compete with acetogens for electrons from metallic iron" describes how Methanosarcina and Sporomusa fight for survival while corroding iron.