Programmable bacteria clear tumours in mouse models, and also treat distant tumours that were not injected; this novel method could be used to locally prime tumours and stimulate the immune system to seek out difficult-to-treat tumours.
Ben Libberton
Science Communicator, Freelance
Follow
Like Liked by Salvatore Mandalà and 2 others
0

A research team from Columbia University used genetically engineered E. coli to completely eradicate tumours from a mouse model. The team engineered the bacteria to overexpress a nanobody that blocks the CD47 receptor on the tumor cells.

Blockage of this receptor with nanobodies has previously been shown to shrink tumors, however, systemic injection with the nanobodies causes severe side-effects as the CD47 receptor is present on many other cell types including red blood cells.

To overcome this, the research team designed an E. coli cell with a synchronised lysis circuit that would lyse bacteria at a high cell density and release the cells contents, in this case, nanobodies against the CD47 receptor. The E. coli were injected into the tumours which began shrinking almost immediately.

A surprising finding from the study came when one tumour was injected with E. coli and a second tumour in a different part of the body was left untreated. In this case, both tumours were ultimately cleared.

“Seeing untreated tumours respond alongside treatment of primary lesions was an unexpected discovery. It is the first demonstration following a bacterial cancer therapy of what is termed an ‘abscopal’ effect. This means that we’ll be able to engineer bacteria to prime tumours locally, and then stimulate the immune system to seek out tumours and metastases that are too small to be detected with imaging or other approaches.” - Tal Danino, assistant professor of biomedical engineering

While still a proof of concept the study provides promising signs that bacterial cancer therapy could be a treatment in the future.

Synthetic biology is driving a new era of medicine through the genetic programming of living cells. This transformative approach allows for the creation of engineered systems that intelligently sense and respond to diverse environments, ultimately adding specificity and efficacy that extends beyond the capabilities of molecular-based therapeutics. One particular area of focus has been the engineering of bacteria as therapeutic delivery systems to selectively release therapeutic payloads in vivo. Here we engineered a non-pathogenic Escherichia coli strain to specifically lyse within the tumor microenvironment and release an encoded nanobody antagonist of CD47 (CD47nb), an anti-phagocytic receptor that is commonly overexpressed in several human cancer types. We show that delivery of CD47nb by tumor-colonizing bacteria increases activation of tumor-infiltrating T cells, stimulates rapid tumor regression, prevents metastasis and leads to long-term survival in a syngeneic tumor model in mice.
Moreover, we report that local injection of CD47nb-expressing bacteria stimulates systemic tumor-antigen-specific immune responses that reduce the growth of untreated tumors, providing proof-of-concept for an abscopal effect induced by an engineered bacterial immunotherapy. Thus, engineered bacteria may be used for safe and local delivery of immunotherapeutic payloads leading to systemic antitumor immunity. 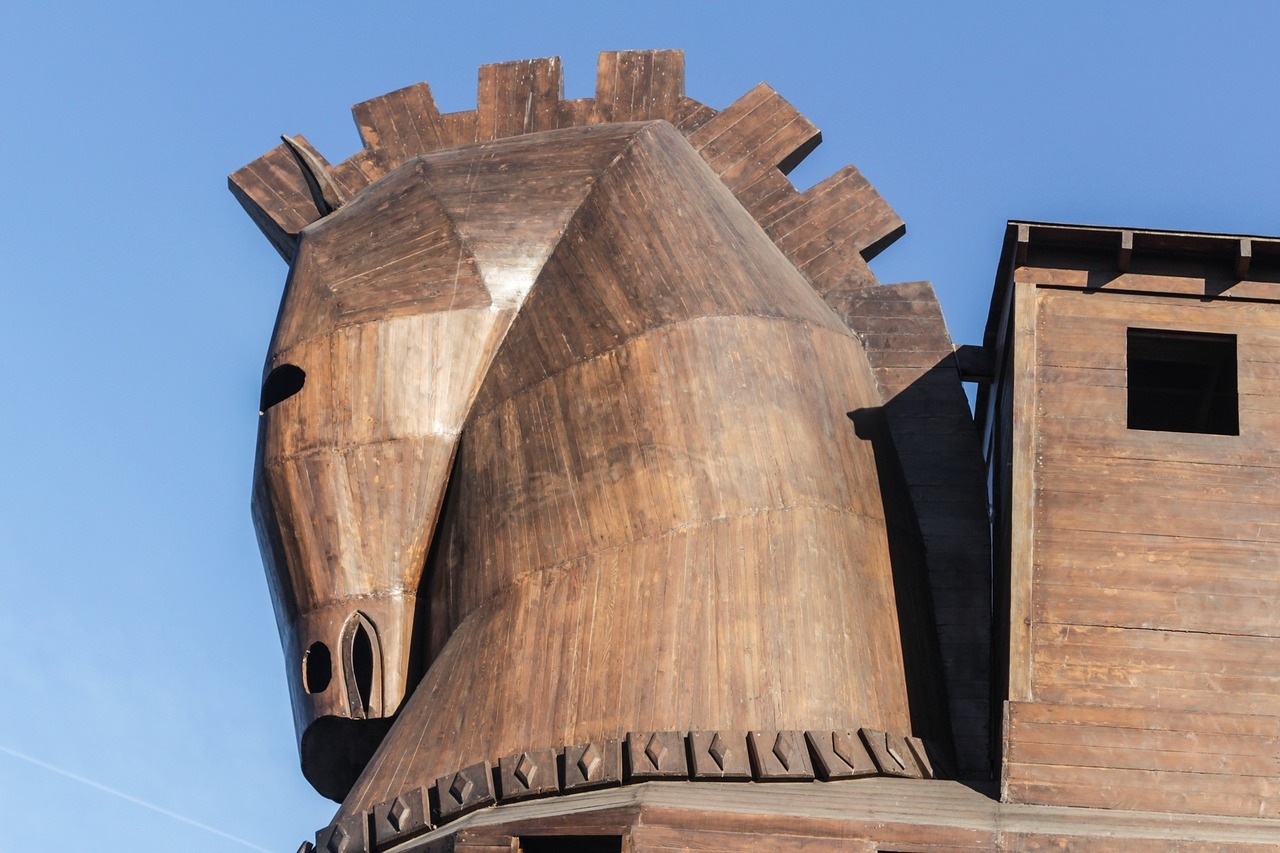 Programmable bacteria clear tumours in mouse models, and also treat distant tumours that were not injected; this novel method could be used to locally prime tumours and stimulate the immune system to seek out difficult-to-treat tumours.