On the occasion of World Hepatitis Day, 2019, we present an overview of Indian efforts to monitor and control viral hepatitis.
Ramakrishnan Sitaraman
Professor, TERI School of Advanced Studies
Follow
Like Liked by Ruth Milne
0

“Bacteriological examination [of the Ganga and Yamuna rivers] shows that microbes are much more scarce than those found in the major rivers of Europe...A closer examination reveals several reasons for this comparative bacteriological purity. India does not have a big sewage network that pours out into the river. Of course big cities have sewers above the ground, but for a large part of the year, the sewage water is negligible. It is rare to find, as in Europe, chemical or other factories situated on the banks of rivers that contribute to the pollution of river water.”  – Ernest H. Hankin (1896)1 (emphasis mine. R.S.)

Much water has flown down the Ganga and the Yamuna since Ernest Hankin made his observations while investigating cholera epidemics, besides inadvertently publishing the first known observation of bacterial killing by bacteriophages.  Since his time, the socioeconomic and ecological circumstances around our rivers have changed drastically, and India has also established “a big sewage network that pours out into its rivers.”  While many sewage treatment plants have also been built, the extent of fecal contamination of our rivers remains worrisome2 and likely continues to impose an unseen cost on our population.  Recent initiatives in providing sanitation facilities (Swachh Bharat Abhiyan – Clean India Mission, initiated in 2014 on the 150th birth anniversary of Mahatma Gandhi) and safe drinking water (recently announced in the 2019 national budget) are expected to contribute to lowering the prevalence of water-borne diseases, including viral hepatitis A/E.  One could be forgiven for thinking that the expanding Indian market for various types of household water purifiers, catering to different conditions and budgets would be part of the solution.  However, a study of such purifiers from the National Institute of Virology, Pune found that the elimination of seeded hepatitis E virus (HEV) from feed water varied greatly from brand to brand, and was dependent on the method of water purification involved3 (however, they did not disclose the brands tested).  A recent review of the effectiveness of household water treatment processes noted that while reverse osmosis is proven to eliminate viruses completely, it is both energy- and capital-intensive4.

Under the circumstances, the incidence of viral hepatitis in India remains rather high.  A research article published recently under the aegis of the World Health Organization (WHO) surveyed the prevalence of hepatitis B (HBV) and hepatitis C (HCV) virus infection in 67 countries, highlighting factors impeding reduction in prevalence and estimating the monetary cost of eliminating HBV and HCV infections by the year 2030. This survey reported that the prevalence of hepatitis antigen B in the Indian population is 2% and that of hepatitis C is 1%5.  Hepatitis D is a defective virus that requires co-infection with HBV in order to replicate, incidentally ensuring that vaccination against HBV confers protection against HDV as well.  While HBV, HCV and HDV are blood-borne (and body fluid-borne in the case of HCV) infections, hepatitis A and E viruses (HAV and HEV) are transmitted via the oro-fecal route.  As for HAV, a systematic review commissioned by the WHO in 2009 found that the medical literature consistently reports an HAV seroprevalence of anti-HAV immunoglobulin G (IgG) among more than 90% among adults in India, indicating the endemicity of HAV to the Indian subcontinent6. Likewise, a similar systematic review (2010) found that the HEV is also endemic to the Indian subcontinent, with a higher rate of infection among pregnant women than in other groups7.

In November 2004, the Government of India launched the Integrated Disease Surveillance Program (IDSP) with initial funding from the World Bank.  The program is now entirely funded by the Government of India under the National Health Mission (NHM) and its organizational structure is highly de-centralized.  Besides the Central Surveillance Unit of the IDSP, State and District Surveillance Units have been established.  Under the IDSP, outbreaks of 18 infectious diseases deemed to be of significant public health concern, including viral hepatitis, are under surveillance in all the states of India and often down to the district level, with a current coverage of ~600 districts.   In addition, there is also a provision to report dog and snake bites, as well as any other ‘state-specific disease’ and ‘unusual syndromes’ that are not listed.  This localism is essential for a large and diverse country like India, having as it does wide variations in local conditions across the country, both socioeconomic and geographical.  Under the IDSP, viral hepatitis is monitored and laboratory tests are used to determine the viral type.  Hepatitis A and E are given particular attention, because of the potential of transmission through the oro-fecal route, through contaminated food and water.  The IDSP also issues weekly reports of outbreaks that are freely accessible and help increase awareness of regional outbreaks among health-care providers.  These reports contain summaries with relevant details on the outbreaks.  Besides the IDSP, it is noteworthy that the Indian Government has included the HBV vaccine in the Universal Immunization Program of the Ministry of Health and Family Welfare.

If viral hepatitis is to be eliminated, the family physician and the general public have to be part of the solution.  The IDSP has already prepared very simple reporting forms for infectious diseases – namely form P (for presumptive diagnosis) and form L (for laboratory test results).  Thus, both presumptive diagnosis and conclusive laboratory-based identification of the infectious agent can be reported to the surveillance unit of the district/state.  Additionally, there is separate form for syndromic surveillance that aims to collect useful information from para-medical (or even non-medical) caregivers such as health workers, village volunteers, and non-formal practitioners, making the surveillance process as inclusive as possible.  The least the citizenry can do is persuade their doctor and laboratory to file a report with the nearest surveillance unit if they are diagnosed with one of the infectious diseases listed in these forms.  The ISDP needs all the information it can get.  Absence of evidence cannot be construed as evidence of absence, more so when it concerns disease outbreaks!

6.         Jacobsen, K. H. The Global Prevalence of Hepatitis A  Virus Infection and Susceptibility: A Systematic Review. (The World Health Organization, 2009). 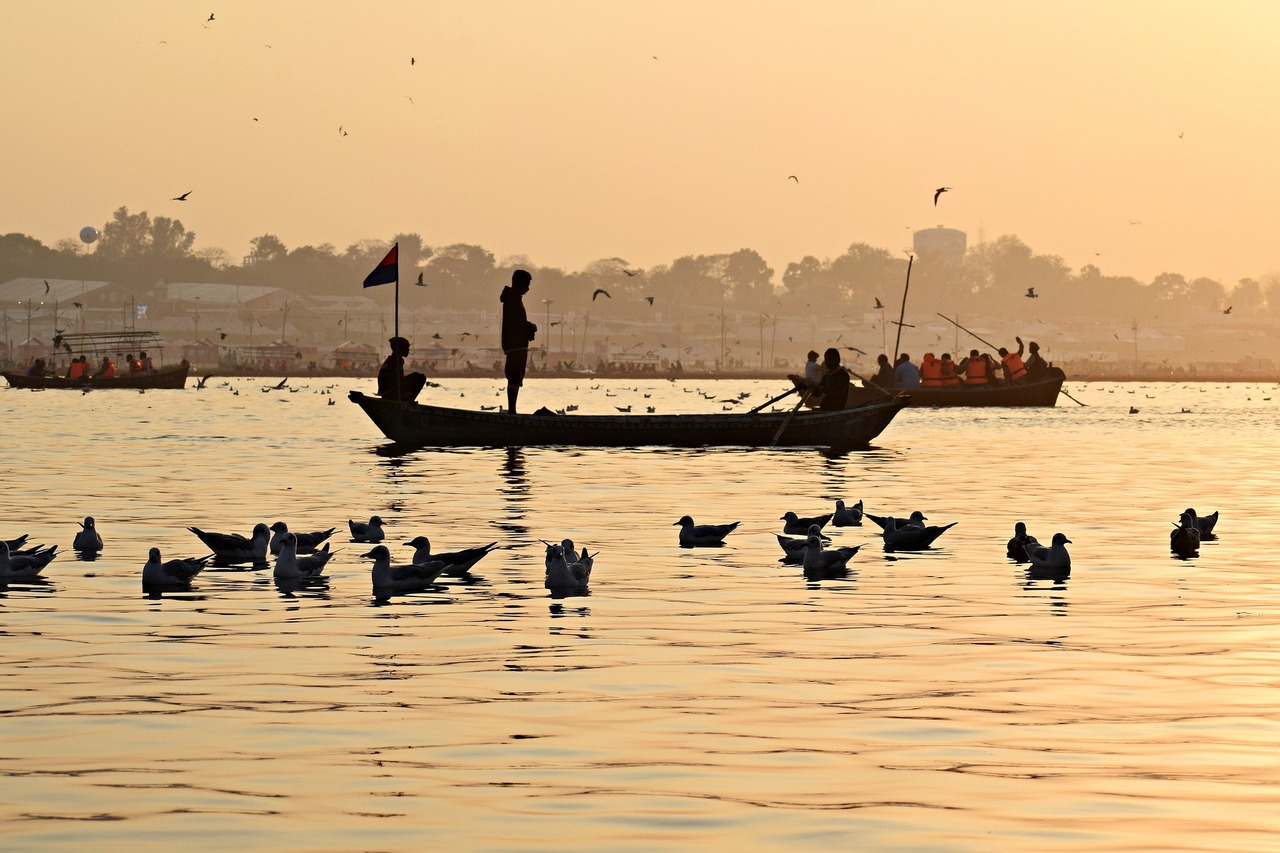 On the occasion of World Hepatitis Day, 2019, we present an overview of Indian efforts to monitor and control viral hepatitis.