A new study has shed light on the assembly and composition of the proteinaceous armor possessed by B. anthracis and defined a new strategy to fight the bacterium by tearing the armor apart using specific nanobodies (Nbs). In vivo, these Nbs were able to cure mice from lethal anthrax disease
Antonella Fioravanti
Assistant Professor , Vrije Universiteit Brussel
Follow
Like Liked by Ben Johnson and 6 others

The use of nanobodies that inhibit the self-assembly of the S-layer protein Sap from B. anthracis enabled the elucidation of the structure of this protein. The nanobodies also trigger disintegration of assembled S-layers and attenuate both bacterial growth and anthrax pathology in animal models of i…

Anthrax is a deadly and highly resilient disease caused by the spore-forming bacterial pathogen B. anthracis. The bacterium carries the historic weight of being a major killer up until the 19th century, as well as being the subject of famous experiments that shaped modern microbiology and vaccine technology: the demonstration by Robert Koch that bacteria are etiological agents of infectious disease and the public demonstration by Louis Pasteur that injection with attenuated bacteria can protect against future disease.

Today anthrax remains a naturally occurring disease, mostly affecting wildlife and livestock animals and as a treatable skin infection in persons handling contaminated animal products. Ingestion or inhalation of spores, however, can rapidly develop into a fatal systemic infection, which unfortunately once lead to the development of anthrax as a bio-weapon. Although now banned by international treaty, the high resilience of spores and the high case-fatality rate of inhalational anthrax, even with the aggressive use of antibiotics, in addition to the lack of a civilian vaccine program, makes of anthrax a serious geo-political hazard.

Now, do you want to know the story behind this paper? Here it is. In 2014, as a 5 days old Doctor in molecular and cellular biology, I had the opportunity to take over and lead the S-layer research project in the lab of Prof. Han Remaut (VIB-VUB Brussels). The initial aim of the project was to fill the gap in the structural and biophysical understanding of the bacterial S-layers in pathogenic species like B. anthracis. Me, I started to work on this project because I had, what many have called, a very naïve idea: tearing the B. anthracis armor apart in order to weaken the bacterium and help our immune system to better fight anthrax. As part of its immune evasion strategy, the bacterium presents a dynamic cell surface with a complex composition. Two enigmatic components are the S-layer proteins (SLPs) Sap and EA1, alternatively forming a para-crystalline monolayer surrounding the bacterium depending on environmental signals. Such a structure is what we can define as a proteinaceous armor. S-layers have been hypothesised to serve in fact a protective role to the cell, and it is estimated that up to 10-15% of a cells’ energy is invested in their making. Sounded like something pretty precious for a bacterium that would be busy in dismantling the host immune system, right?

Although both pathogenic and non-pathogenic S-layers had been studied for many years, several of their molecular and structural properties remained cryptic because of experimental difficulties in handling these self-assembling proteins. Sap is no different, purified protein turns into a gel state in a matter of minutes to hours!! (see Fig 1a of the paper). But here I was, determined as ever and with new technologies by my side. The Remaut lab had shown that Nbs can be used to trap S-layer proteins in a monomeric form amenable to structural studies. It still left me having to deal with a chicken-or-the-egg situation: no stable monomeric Sap without Nbs, no proper Nbs without immunisation with monomeric Sap. Immunisations were an exercise in synchronisation, a fresh protein prep per injection, but payed off in the form of several families of Nbs that specifically bound monomeric Sap.

I now had all the molecular and structural biology tools at my disposal that would lead me to that “dark night full of crystals” in 2016 at the DIAMOND synchrotron in the UK, where Han and I got the right dataset from which we were sure we could solve and determine the atomic structure of Sap.

Photo: here I was with the right dataset!!!

Photo: Han solving the structure on a flight back from a conference

It was shortly after clearing this first goal that we could also prove that a subset of these Nbs would not only block the protein in its monomeric form, but could also act as depolymerising agents on pre-formed S-layer!! Seeing the unseen, understanding how this protein would assemble into its S-layer was incredibly exciting but having bio-tools, that could control this process was really thrilling as we couldn’t wait to see if this “naïve” idea of mine would also work in vivo. Setting up a B. anthracis lab brought a new challenge in its own. Although one can work with attenuated strains, the majority of research on B. anthracis is performed in a military or government facilities, making collaboration and exchange of strains and methodologies difficult and slow. With perseverance and great support of VIB in 2017 I could officially set up the B. anthracis microbiology lab as guest scientist of Prof. Lamkanfi at IRC in Ghent. In a few months of hard work all the microbiology protocols were set up and I could prove that disrupting the S-layer on live bacteria causes severe morphological defects and delay bacterial growth. These months, that became a year of bacterial work, were intense. From moments of deep frustration, when optimisation of techniques and tools not usually used for bacterial work would take me forever to absolutely brilliant times when I would do a happy dance in the lab celebrating amazing results. After getting these promising results on the bacteria, it was time to “push the project forward” so that we could go from the naïve idea to the real deal: testing if dismantling the S-layer during infection could help in fighting anthrax. Spurred on by the results from in vitro growth inhibition my supervisors urged me to the big test. I still remember how hesitant Filip (the researcher from the Lamkanfi lab that performed the animal experiments) and I were setting up the mouse experiment. All treated and control mice showed signs of infection, in fact so badly that both of us were sure that they would succumb to anthrax disease. But as the days were passing by and the treated mice were getting consecutives doses of Nbs, they started to clear the infection, getting better day by day, till the day that they were declared free of anthrax.

Photo: here are our first survivors, happily playing together

I can’t describe the emotions that we all experienced that day, but I can surely say that it was one of the best days of my life. The exciting new scientific findings on this class of proteins and the thought that our discovery of S-layers as a possible antimicrobial target could potentially impact the lives of people and animals around the world, gives me immense joy. The naïve idea was not a dream anymore, but a possible solution. 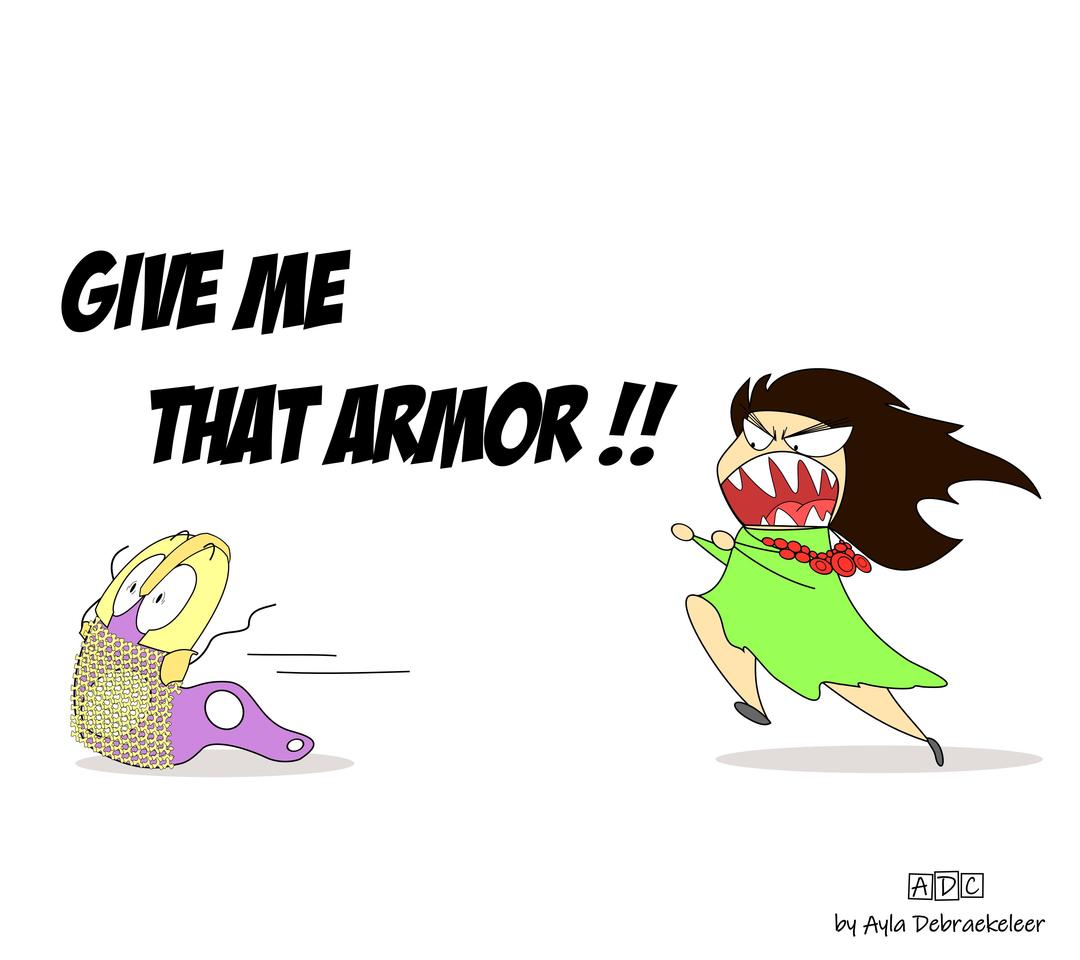 A new study has shed light on the assembly and composition of the proteinaceous armor possessed by B. anthracis and defined a new strategy to fight the bacterium by tearing the armor apart using specific nanobodies (Nbs). In vivo, these Nbs were able to cure mice from lethal anthrax disease