Taking a dip in the sulfonate pool

Microbes in the surface ocean exchange chemical “currencies” in the form of sulfonates, underscoring the integral role of organic sulfur in the microbial food web and its direct link to carbon and energy flow in the ocean.
Bryndan Durham
Assistant Professor, University of Florida
Follow
Like Liked by Oded Béjà
0

In the surface ocean, chemical nutrients like nitrogen and phosphorus are in limited supply, whereas the inorganic form of sulfur (sulfate) is plentiful. Sulfate is actually the second most abundant ion in seawater! So, as you might imagine, marine microbes have found novel ways to leverage this abundant resource in their environment. This is especially true for photosynthetic microbes (phytoplankton) that transform inorganic sulfate into various sulfur-containing organic compounds. In this study, we explore how microbial networks in the ocean have formed between co-occurring producers (phytoplankton) and consumers (bacteria) of a particular group of organic sulfur molecules: sulfonates.

We became intrigued by the use of sulfonates in phytoplankton-bacterial interactions when the little-known sulfonate DHPS (dihydroxypropanesulfonate) was identified as a major substrate in a diatom-bacterial co-culture study in 2015 [1]. This laboratory finding led us to believe that sulfonates would be a useful target for tracking microbial interactions in the sea. While DHPS is a fairly new molecule to the scene in microbial oceanography, it turns out that sulfonates, like DHPS, are the dominant form of sulfur in aerobic soils, and many of the genes and pathways involved in sulfonate degradation in terrestrial microbes have been described over the past few decades [2-5]. These studies were vital in our reconstruction of sulfonate metabolism in the marine biosphere because we find some striking similarities between sulfonate pathways in terrestrial and ocean systems.

While we had some prior knowledge of sulfonate consumption by bacteria [1,5], we knew less about sulfonate production in phytoplankton. We first cultured 36 plankton species in the lab to find out which plankton produce which sulfonates. Simple, right? Well, a short two years later, we had worked out the chemical methods to measure sulfonates and earned a merit badge in plankton culturing. What resulted is a fairly comprehensive inventory of sulfonates in marine plankton, with eukaryotic phytoplankton being the major sulfonate producers. Using both chemical and genomic information from the cultures, we came up with hypothetical pathways for sulfonate biosynthesis. Because lab cultures can never truly replicate the diversity found in the environment, we participated in a major research expedition in North Pacific Subtropical Gyre, with support from the Simon’s Foundation SCOPE Program. We returned from sea with a freezer’s worth of samples that generated over six terabytes of data for us to explore, a major computational hurdle in the project. Through a tremendous team effort, and to our excitement, we ultimately identified both expression of the putative sulfonate genes and the sulfonate compounds themselves in the field data, several of which displayed day-night rhythms owing to their production by photosynthetic phytoplankton. We assessed the major taxa responsible for sulfonate production (e.g., Haptophytes and Stramenopiles) and consumption (e.g., SAR11) by looking at the phylogeny of expressed genes. These findings matched up nicely with our expectations from the lab; though we did confirm that SAR11, the ocean’s most abundant heterotrophic bacterial clade, is a true sulfonate consumer. In the lab, we show a SAR11 culture grows with an entirely organic sulfur diet that includes sulfonates DHPS and taurine, a testament to how well cued these bacteria are to phytoplankton-made organic sulfur.

Another special feature of sulfur is its many redox states (-2 to +6); sulfonates contain sulfur with a redox state of +4/5. For photosynthetic organisms dealing with incoming light energy and associated reductants, balancing cellular redox state is critical. So, the relative and absolute abundances of sulfur molecules (and their corresponding redox states) can be very important for phytoplankton cells, which in turn influence associated bacteria that use these sulfur compounds for growth. In the future, examining how environmental factors, like light, regulate plankton sulfur chemistry and identifying additional sulfur molecules used in microbial networks will be key steps in linking microbial sulfur exchange to ocean biogeochemistry. 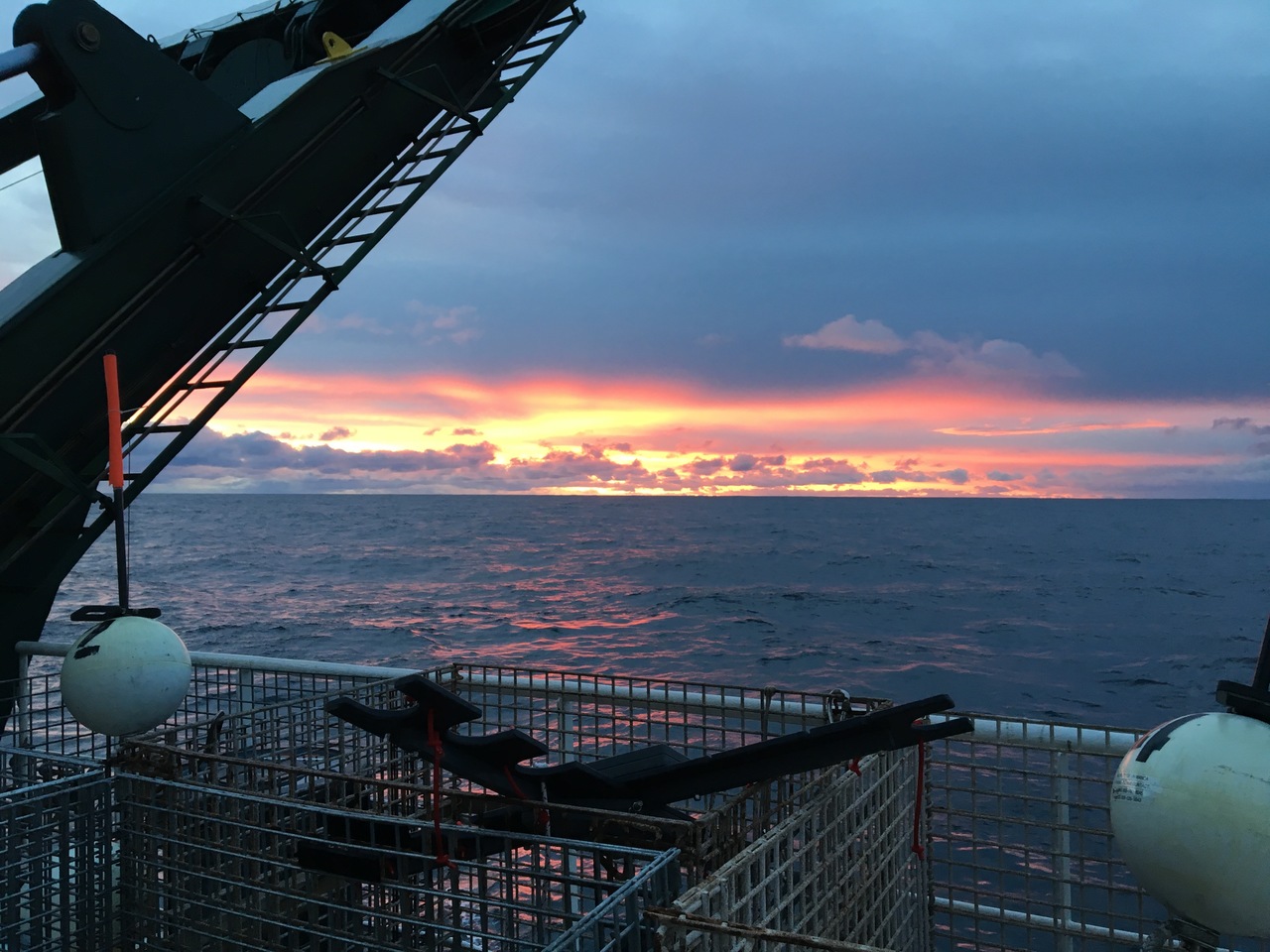 Taking a dip in the sulfonate pool

Microbes in the surface ocean exchange chemical “currencies” in the form of sulfonates, underscoring the integral role of organic sulfur in the microbial food web and its direct link to carbon and energy flow in the ocean.