One year on, time to stop, breathe and reflect

It's a year since I announced I was leaving the mothership, it's amazing what can happen in 12 months.
Andrew Jermy
Consultant, Germinate
Follow
Like Liked by Ruth Wilson and 6 others
0

Facebook (a social network a little like our community site, just in case you haven't heard of it) kindly reminded me this evening that one year ago today I announced that I had handed in my notice on Nature.

I wasn't allowed to immediately explain why I had handed in my notice - that had to wait a little while longer until we were ready to herald the conception of Nature Microbiology. However it marked the end of my (all too brief) stint as the microbiology editor upstairs and the start of the transition to my new post. It doesn't feel like a year ago, more like five. The reason it feels so long since I posted that status update is because while it has been a whirlwind ever since, with barely a moment to stop, so much has happened in this relatively short period of time.

First and foremost we had to kick off the advertising for the recruitment of the editorial team for Nature Microbiology, but then we also had to set up all the systems necessary to launch a new journal: a website; the back end to which papers are submitted; the systems to feed papers that were ultimately accepted through to production; developing a marketing strategy (built around our beautiful marketing cover, now the design basis for this community site - thank you Samantha Whitham). This took up much of the first two months. Then we interviewed for the editorial posts and shortly after that at the end of May we opened for submissions. What followed was, if not a deluge then certainly a strong flow of manuscripts - sufficient work that by the time Mike, Nonia and Heidi took up their posts in August, September and October, respectively, they each arrived just in time as the load was becoming more than the existing team could handle comfortably. There were also numerous conferences/meetings to travel to (8 last year if I remember rightly).

Quite frankly February through to September were something of a blur. Suddenly we were accepting papers for our first issue and finalising the website and content. We also set up this community, which went live on the same day that we officially launched. We actually signed off on the first issue early in December, so by the time that the 11th of January rolled around, the editorial team were putting the second issue to bed and turning in our attention to what would be scheduled in the third issue (coming out in a weeks time). By now we are just beginning to settle down into the regular pace of bringing you fresh content each week and then wrapping it all up in a new issue of Nature Microbiology at the end of each month. Much much more than this short summary went in to making our new journal a reality - I collected a list of 95 names of people working at Springer Nature whose efforts contributed to a successful launch just 6 weeks ago (again, it feels a lot longer). Here in public I also want to note our gratitude to the microbiology field for being so welcoming and supporting us with their interest in submitting work and engaging through our community.

Personally, I did manage to take 10 days out over Christmas, although in the immediate run up to launch there was inevitably some work going on over that period (drafting an editorial, responding to urgent emails etc). So this is really the first week in the last year when I am supposed to be out of the office properly. I made a promise to my family to turn email off and not to work and I have mostly managed it so far (apart from this short blog post, a couple of emails, a quick update to the journal website - okay, I admit it, I may have a problem letting go). We have come to the Essex coast in the UK for some bracing winter walks along the beach and evenings spent sitting reading (for pleasure) in front of the fireplace. It is actually genuinely relaxing to have a little space with which to get some perspective on all that we have worked towards over the last year.

I can't help but think that most of us don't take anywhere near as much time as we should to step back from work, to just breathe and to reflect. Certainly I haven't of late, but I am doing so this week. Make sure that you find some time to put that out of office on and get away from the daily routine for a while too. 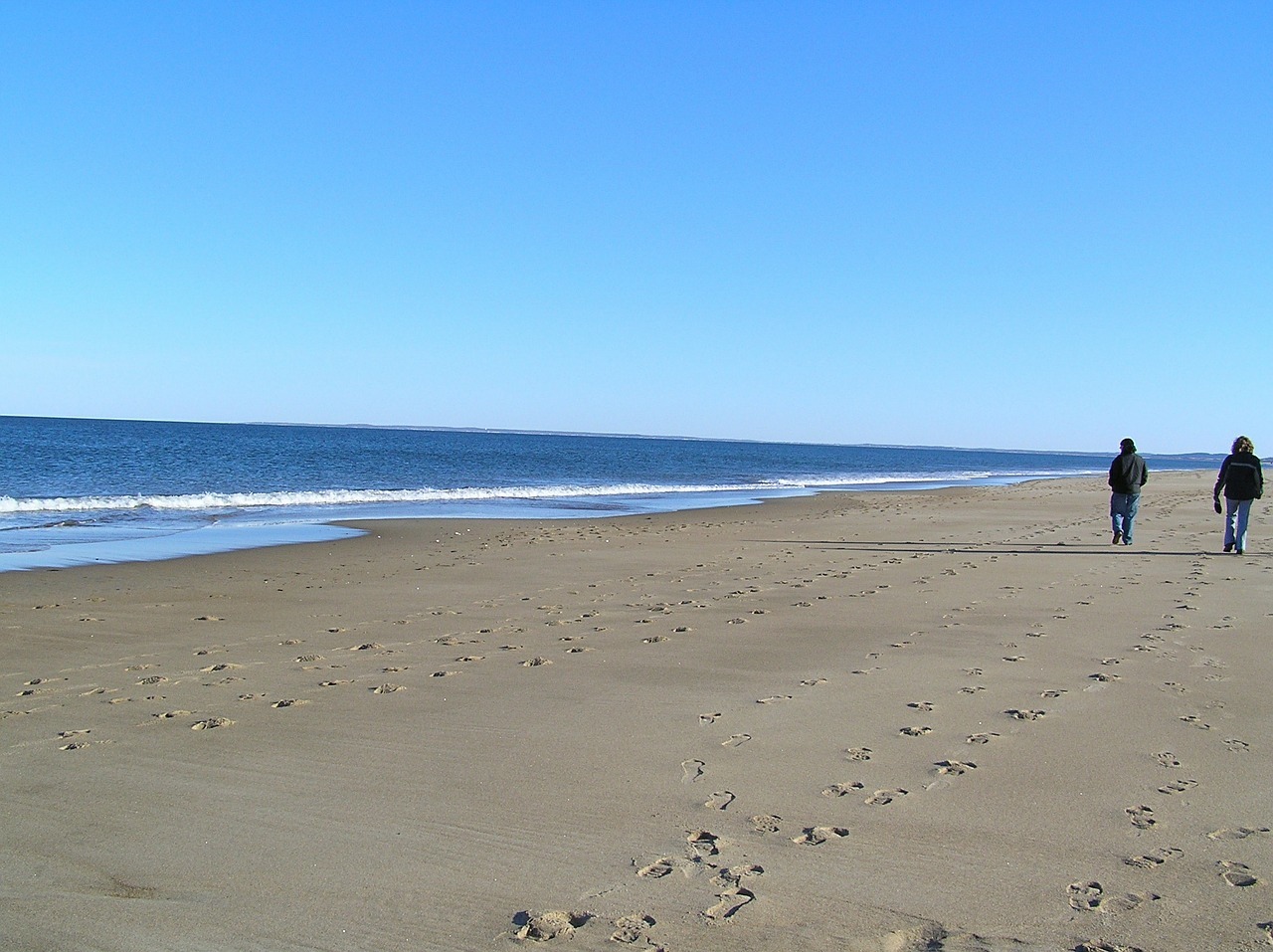 One year on, time to stop, breathe and reflect

It's a year since I announced I was leaving the mothership, it's amazing what can happen in 12 months.