We, or rather you, made the front page!

I am not a very prolific blogger, and generally shy away from a personal approach, rather taking a step back and focusing on the facts at hand. However, I am posting to "From the editors" (from me) today, and I wanted to share a rather cool experience that I had yesterday.

I was reading the spanish mainstream newspaper El Mundo -the most-read newspaper in spanish, no less- when I came across coverage for one of our very own articles. It related to the Letter we published yesterday by @archaeal and colleagues, on the inference of the lifestyle and metabolic capabilities of archaea that inhabit the Earth's subsurface, thus aptly named Hadesarchaea (for the Greek God of the underworld). Needless to say, the study -which throws light on a new class of poorly studied microbes that survive in the harsh environment of the subsurface- very much deserves the attention, which it also received in other outlets, such as Europa Press (also spanish) and IBT.

For me, in addition to the pride of seeing "our 2 month-old baby" in the press, came the possibility of some personal recognition. An end to the "where do you say you work again?", "how come I never read or hear about "your" journal in the news?". As you can read in my brief bio below, I worked at (the great!) EMBO reports before, but friends and family from different walks of life, including several academics -although mostly in humanities- never quite recognised the place or knew where/what it was. In their eyes (and the ears of their listeners) I have spent the last eight years, since leaving UCLA, working everywhere from the EU to the European Research Council (ERC). Now, thanks to Baker and colleagues and the many people that make Nature Microbiology possible, all of that has changed. WhatsApp had a peak of activity centralized on my cell phone last night and we are officially on the map!

Keep them coming so we can have many happy returns!

Nonia Pariente
Chief Editor, Nature Microbiology
Follow
I come from a mid-sized city on the northwestern coast of Spain. My interest in science initially took me to Madrid, where I finished university and received a PhD in molecular biology. In Madrid, I studied RNA virus evolution and new antiviral strategies with Esteban Domingo. I then moved to UCLA, where I focused on developing lentiviral vectors for gene therapy in Irvin Chen’s laboratory. In 2007, I made the plunge from bench to desk and joined the EMBO Reports editorial team as Reviews Editor, becoming Scientific Editor two years later and Senior Editor in 2012. At EMBO Reports, I was responsible for microbiology and immunology, among other areas, and spent many years expanding my understanding and love for all things microbial. In the summer of 2015, I joined the Nature Microbiology editorial launch team, handling all things related to virology and mycology (and for a brief while parasitology) and -after a couple of stints covering microbiology at Nature- I became the Chief Editor of Nature Microbiology in 2019. I look forward to interacting with the community and providing a venue to publish the most important advances in the field.

Ben Libberton
over 6 years ago
Wow that's great. Do you know how it got picked up?

Nonia Pariente
over 6 years ago
Not sure exactly. It was press released by Uppsala University, where the last author (and several others) are from, so I imagine that from some of the usual press centers, such as Alpha Galileo.

Ben Libberton
over 6 years ago
Cool. It was also covered in IFL Science http://www.iflscience.com/plants-and-animals/hellish-ancient-organisms-found-living-within-earths-crust 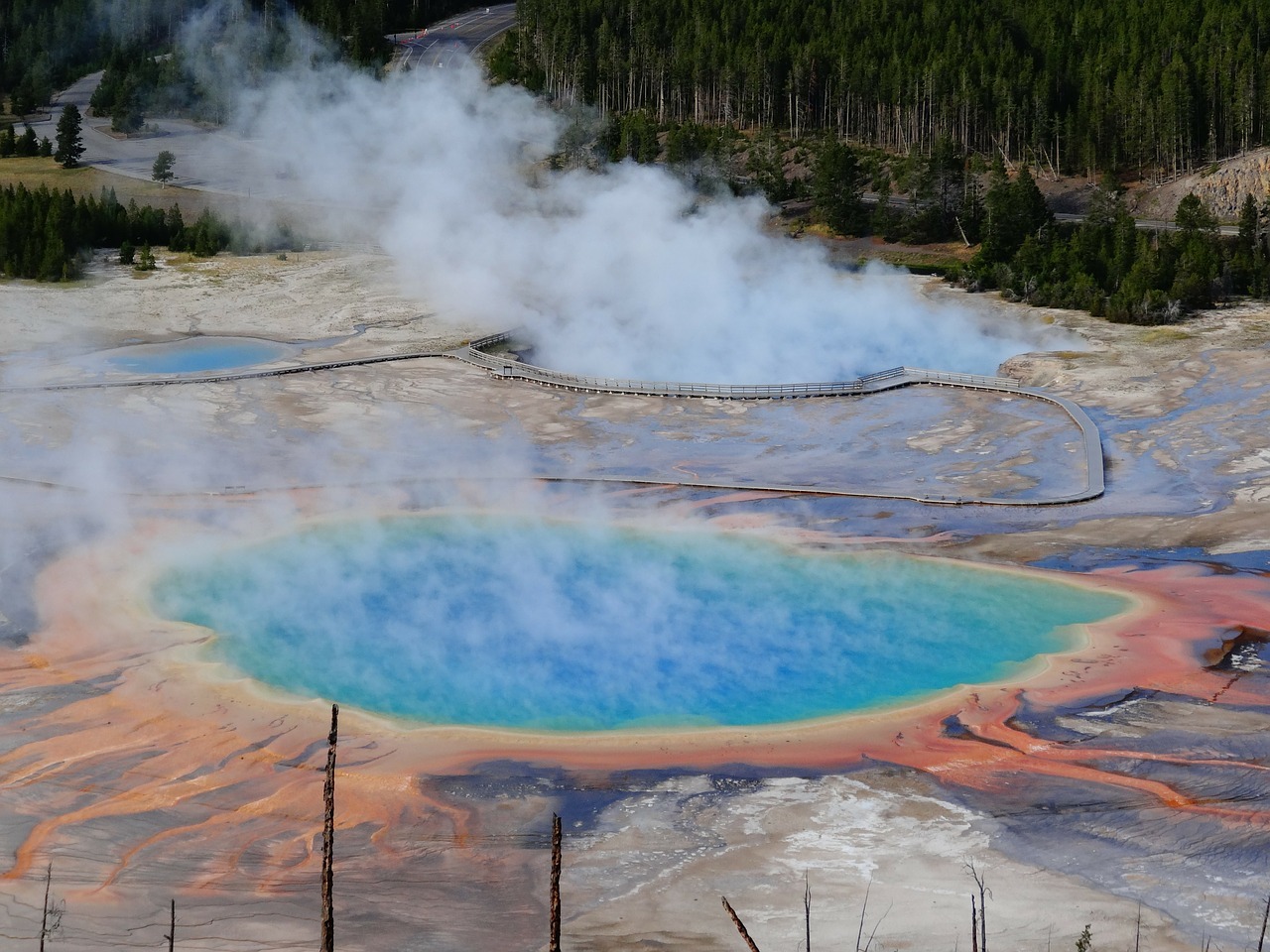 We, or rather you, made the front page!