The structure of a neutralizing human monoclonal antibody isolated from an individual immunized in a Plasmodium vivax Duffy binding protein vaccine clinical trial, in complex with its target, elucidates the mechanism by which parasite invasion of immature red blood cells is inhibited.

Malaria is caused by single-celled Plasmodium parasites which divide within the blood of an infected human, increasing in numbers and triggering severe symptoms. While Plasmodium falciparum causes most human malaria deaths, Plasmodium vivax also has a huge disease burden. Despite this, vaccine development efforts for vivax malaria lag far behind those for its deadly cousin, partly because this parasite has resisted all attempts to grow it in a laboratory.

Our project started in 2014 at an exciting time for Plasmodium vivax vaccine development. The first human trial of a vaccine against blood-stage vivax malaria had just taken place in Oxford. The vaccine was the Duffy-binding protein (PvDBP) which engages the Duffy Antigen Receptor for Chemokines (DARC) on the erythrocyte surface, in an interaction essential for parasites to invade blood cells. This trial allowed us to assess the immune response of volunteers and to clone a panel of vaccine-antigen-specific human monoclonal antibodies. But how were we to test these antibodies? Without access to live parasites the options are limited. We could study the ability of the antibodies to prevent PvDBP from binding to DARC. But what if this simple protein-protein assay did not correlate with protection? We really wanted to know if any of these antibodies would block a live parasite from invading a red blood cell.

Although the parasite cannot readily be maintained in long term culture, it can be kept alive for one or two cycles of blood cell infection. The best option was therefore to travel to a vivax endemic country and test antibodies against fresh clinical samples in an ex-vivo invasion assay. Tom Rawlinson, a clinically trained graduate student from the Draper group therefore jumped on a plane to head to Thailand where he worked with Bruce Russell and Francois Nosten’s groups.

Around the same time, an exciting new opportunity emerged. Robert Moon’s group at the London School of Hygiene and Tropical Medicine took a species of human malaria parasite which can be grown in culture, Plasmodium knowlesi. They replaced the DBP gene with that from Plasmodium vivax such that PvDBP became required for blood cell invasion (https://www.biorxiv.org/content/10.1101/590976v1.full). This transgenic parasite allowed our antibody panel to be assessed in a controlled laboratory setting, confirming the inhibitory potential of DB9.

Finally, Natalie Barber, a graduate student from the Higgins laboratory was able to determine the crystal structure of the DB9 antibody bound to PvDBP, revealing a remarkably conserved epitope and proposing a mechanism for how this antibody blocks invasion.

This combination of approaches started with volunteers in Oxford who had been vaccinated with a new trial vaccine and finished with a highly protective antibody. Along the way, we validated an exciting experimental approach in which a proxy for Plasmodium vivax can be studied in a controlled laboratory setting. Our next steps are to use this information to design better vaccines which direct the human immune system to make only the most effective and protective responses. 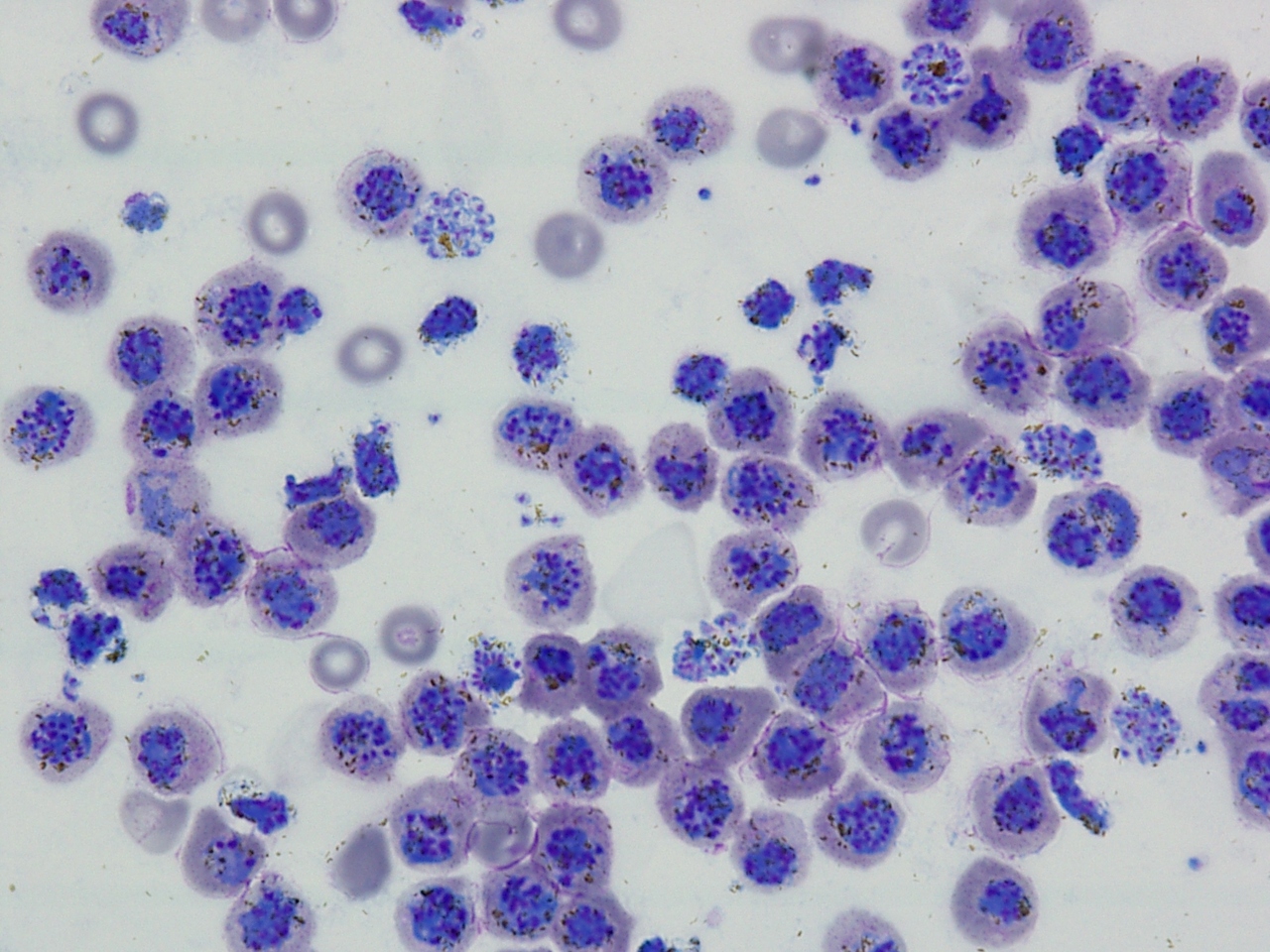