A community from Nature Microbiology
Contributor
News and Opinion, Under the microscope

Episode 1 of Game of Intestine

The series Game of Thrones just got over! The last season might have been disappointing but I found that Game of Thrones helps me better understand our microbiota. As a fan of GoT and the microbiota I find similarities between the two. Thus, propose another series called Game of Intestine! No spoilers ahead!
Gayetri Ramachandran
Creator, Microtalks
Follow
Like Liked by Bin Liu and 1 other
1

In the intestine, bacteria are competing with each other to find their habit or the throne. This is an ongoing battle for power.

Certain parallelisms between the two exist.

Let's start with the extremely long list of bacteria that live inside us and the number of characters in the series Game of Thrones.

This is just a small glimpse of the characters playing this game! Evidently, both the lists are not complete.

Another striking aspect of Game of Thrones is that people die all the time, a bit like our microbiota that changes with time.

A paper published by the lab of Maria Gloria Dominguez-Bello in 2015, elegantly showed that Indian tribes of Amazon forest have a more diverse intestinal flora than the average American population. Inciting that the onset of agriculture and an occidental lifestyle has had adverse effects on the diversity of the population.

In the same line, so did the killing of Robert Baratheon which completely disturbed the Seven Kingdoms.

I can find more similitude between the two of them.

Bin Liu
over 3 years ago 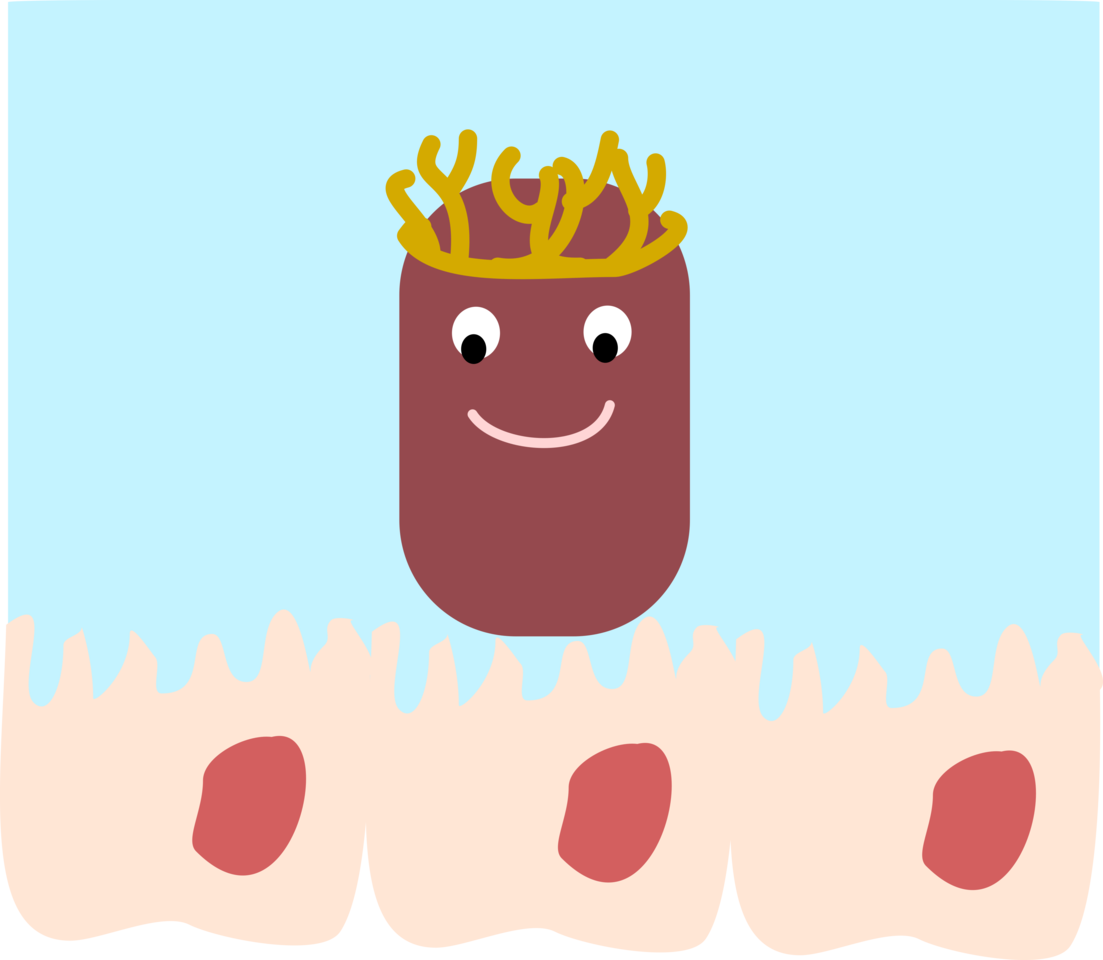 Episode 1 of Game of Intestine

The series Game of Thrones just got over! The last season might have been disappointing but I found that Game of Thrones helps me better understand our microbiota. As a fan of GoT and the microbiota I find similarities between the two. Thus, propose another series called Game of Intestine! No spoilers ahead!