Sometimes I get asked why I studied microbes and not cancer or zoology or you know, something big and complicated. Others just assume that microbes are boring invisible blobs that float around, doing who knows what. Nevermind that they make all sorts of tasty things we love to eat, make us sick and keep us healthy. All these are good rebuttals.

But when I really want to explain how complex and mischievously amazing microbes are, I always go for the strange and creepy stories of microbial zombification. If people are not convinced that a microbe regulating its own lifestyle is amazing, then surely it must be mind-boggling to see microbes sabotage their more 'complex' hosts' behavior for their own means. For even without a 'brain', these microbes would give Machiavelli a run for his money.

The example of Toxoplasma is probably the most well known (see video below). Here, the Apicomplexan parasite, Toxoplasma gondii, has a two part lifecycle in which it encysts in rodent (and human) tissue, but requires ingestion by a feline in order to under undergo sexual replication and complete its lifecycle. But how do you get a mouse into the belly of a cat with great efficiency? By causing (potentially epigenetic) changes in the brain that make the rodent more reckless and less afraid of cat urine. Infected animals put themselves in greater danger and increase the odds of being a cat's dinner. And a recent Current Biology report suggests this fear inhibition also occurs in infected chimpanzees when exposed to leopard urine.

But there are more examples of even more overt mind control. Take the trematode parasite, Leucochloridium (see video below). Like Toxoplasma, this parasite has a divided lifecycle which requires development in an intermediate host (here, a snail), but final sexual replication and production of new parasites in an avian host. So the question again is how to get the snail into the bird. The answer is apparently to make an infected snail leave its shaded habitat and climb up plants into the sunlight. Then, they invade and swell the snail eyestalks so that they look like wriggling maggots, thereby broadcasting the invitation for a free meal to birds all around. A swoop from the sky and the cycle can repeat itself all over again.

And lest you think that parasites have all the fun, fungi can also subvert host behavior. The Cordyceps fungus invades the brains of infected insects (here, an ant), leading to erratic behavior (see video below) including (yes, again) climbing of plants. When the infected ant finally dies,the fungus emerges from the head to produce its fruiting body and thereby disseminate its spores far and wide to any unfortunate insects nearby.

And finally lest all us bacteriologists feel left out, in addition to the gut microbiota influencing everything from immune development to enteric infection susceptibility to even potentially cancer, gut commensals are also correlated with human brain conditions such as autism, depression and anxiety. And even benign (more or less), everyday behaviors like choosing what to eat may have its roots in the microbial hivemind living in our gut (see video below).

So I think it's fair to say that the question everyone should be asking us is not 'why microbiology?' but rather asking themselves 'why not?' 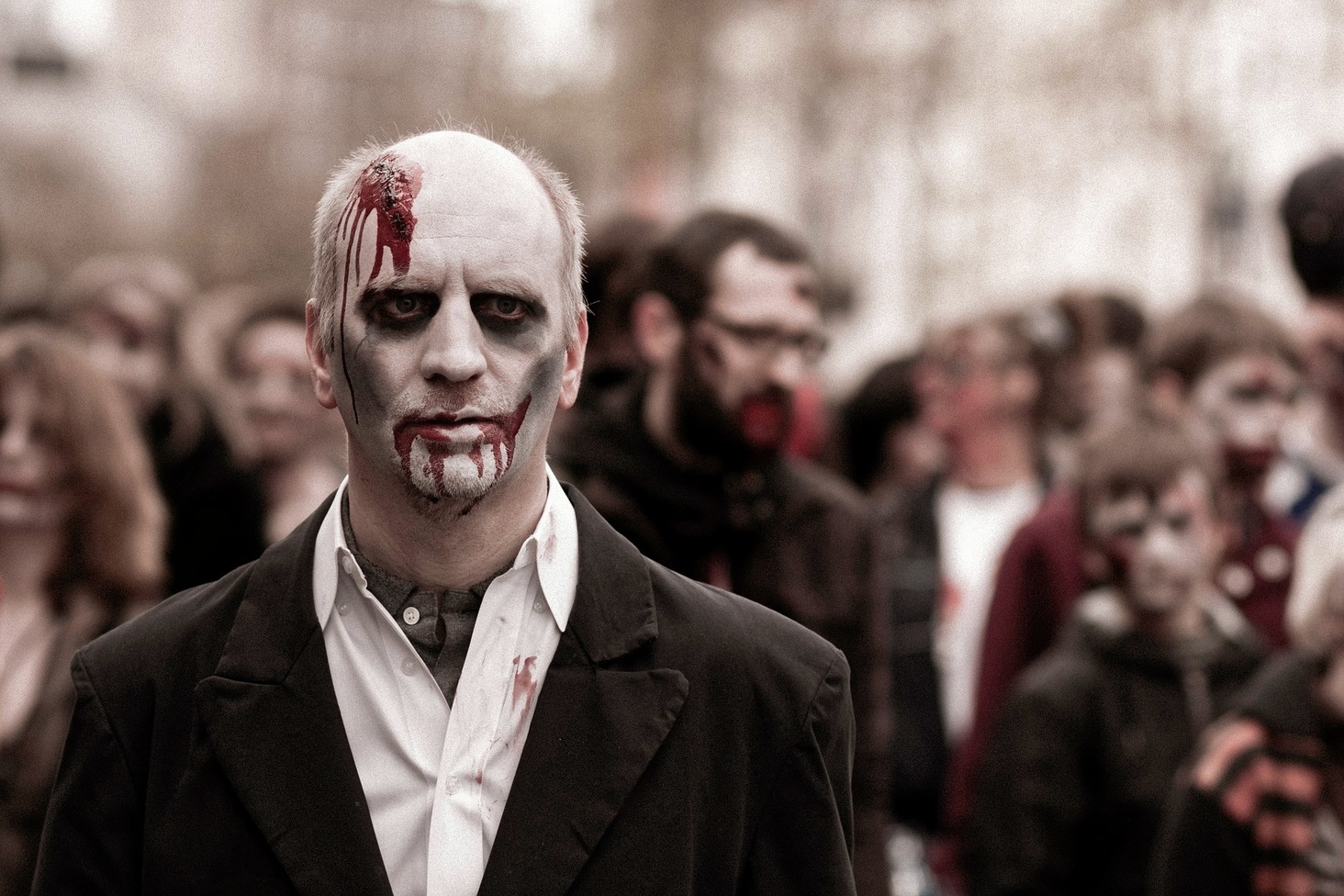 Parasitic (and commensal) microbes change host behavior to suit their own lifecycle.