Being a member of “Neglected Tropical Diseases”, lymphatic filariasis or commonly known as 'elephantiasis' globally affects over 120 million people1. The disease is caused by microfilariae Wuchereria bancrofti and two species of Brugia (B. malayi and B. timori). Lymphatic filariasis is transmitted through biting of parasite-infected mosquitoes like Culex. Therapeutic intervention of lymphatic filariasis through global filariasis elimination programme has not been satisfactorily accomplished due to incomplete knowledge on the molecular basis of immunopathogenesis. Most of the work so far in the field has been performed by using Brugia spp., but they are the least pathogenic ones. Despite being accountable for nearly 90% of filarial cases, the molecular basis of immune response to this parasite remain uncharacterized.

In general, cross-talk between filaria and antigen presenting cells, and subsequent CD4+ T cell polarization dictates final outcome of filarial infection and immunopathogenesis. However, the interaction of W. bancrofti with human dendritic cells, the professional antigen presenting cells critical for initiating the both primary and secondary CD4+ T cell responses remain unknown. During late 2016, Suprabhat (Dr. S. Mukherjee) from the Department of Zoology (Centre for Advanced Studies), Visva-Bharati University, Santiniketan, India contacted me with an intention to address this outstanding question in my lab. By that time, his work performed under the supervision of Prof. Santi P. Sinha Babu has already identified 70 KDa sheath antigen of W. bancrofti that interacts with toll-like receptor 4 (TLR4) on macrophages to induce inflammatory responses2. I thought it was a good opportunity to further bolster Indo-French scientific ties that I already had.

Major problem in studying the mechanisms of filarial immunopathogenesis is that human cells isolated from the filaria-endemic region respond poorly to filarial antigens. As France is a non-endemic country for filaria, this problem was sorted out in the beginning it self. Although Suprabhat had minimal background on human immunology research, he received full support from the doctoral fellows of my group: Mrinmoy Das and Anupama Karnam.

We believe that our findings add new dimension to the existing knowledge on the filarial immunobiology and will be useful in the conception of a novel immunotherapeutics by targeting either the filarial antigen or TLR4, for reducing the inflammatory pathology of lymphatic filariasis.

Jagadeesh Bayry
Director of Research, INSERM
Follow
Prof. Bayry is a Director of Research at Institut National de la Santé et de la Recherche Médicale (INSERM), Paris, France. His research is aimed at understanding the cellular and molecular mechanisms of immune homeostasis, immunotherapy and deciphering the host-pathogen interaction. His h-index is 58 and he has authored more than 250 articles with over 12,000 citations. He serves as an Associate Editor and Editorial Board member of various journals and has edited four books. He is also a member of a commission at the European Research Council. 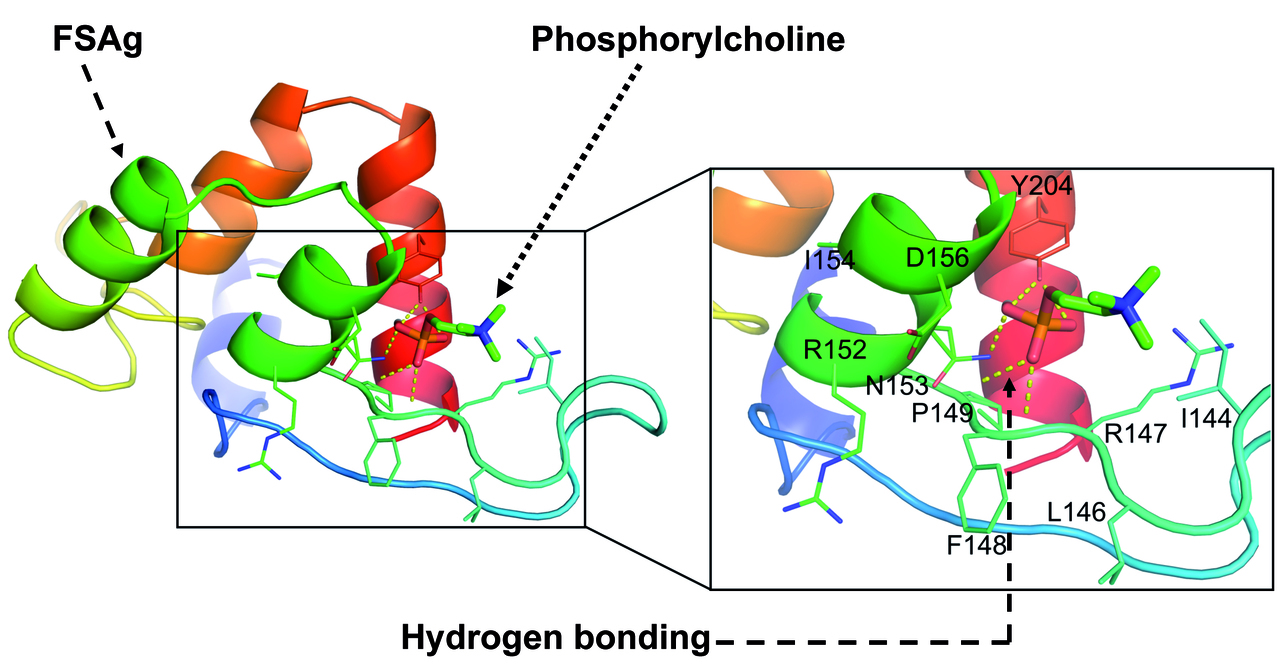