We used ecological principles and econometrics to identify critical thresholds in relationships between population antibiotic use and resistance. Read here the story behind our work and how it could help ensure access to antimicrobials while controlling AMR.
Timothy Lawes
Wellcome Trust Clinical PhD Fellow and Paediatric Specialist Trainee, Liverpool School of Tropical Medicine
Follow
Like Liked by Salvatore Mandalà and 3 others
0

A nonlinear time-series analysis was used to identify antibiotic use thresholds that are associated with the emergence of antibiotic resistance.

The WHO describes antimicrobial resistance (AMR) as ‘one of the biggest threats to global health, food security, and development today’.  The genetic adaptability of bacteria means that novel antimicrobials will be, at best, a partial and temporary solution. The urgent need for cross-societal efforts to preserve our current stock of effective antimicrobials is clear.

We have the opportunity and the means. Studies from high-income countries estimate that 25-40% of antibiotic use in primary care and hospitals may be inappropriate or unnecessary.(1-5) Evidence shows that antibiotic stewardship can reduce use of antibiotics, and lower rates of resistance, without harms to patient outcomes.(6)

However, effective and efficient stewardship requires a clear understanding of antibiotic use-resistance relationships. The complex interplay of environment and microbial genetics means that use-resistance relationships are likely to be variable, and translating research findings from one time or place to another is problematic. There is a need for generalisable and practical epidemiological tools that can provide context-specific guidance with relatively low-informational demands.

Evolution of our work

The THRESHOLDS study group (thresholdsnetwork.org) is an open collaborative network of researchers aiming to develop, and evaluate approaches for analysing routinely collected healthcare data to inform antibiotic stewardship policies. It has brought together subject-area knowledge of epidemiologists, microbiologists and clinicians, with experts in cutting-edge statistical and econometric methods.

Our group’s origins lay in early work by THRESHOLDS lead and hospital epidemiologist Dr José-María López-Lozano (Vega Baja Hospital, Orihuela, Spain) and Dr Dominique Monnet (now head of the European Centre for Disease Control AMR programme). In 2000, their seminal paper demonstrated how autoregressive integrated moving average (ARIMA) and transfer function analyses applied to monthly time-series of prescribing and microbiological data could efficiently identify the antibiotics most likely to be selecting for resistance, and their relative importance.(7) The latter could be defined as expected effect on resistance per additional daily dose of antibiotic, translating the population impact of antibiotic use to the prescriber.

Time-series analyses (TSA) were well suited to investigating the drivers of resistance: given the transmissibility of resistant pathogens and resistance genes to contacts of an infected or colonised person, the total effects of antibiotic exposure required analysis at population levels; TSA could adjust for the expected progression of time-series based on historic temporal behaviour, stochasticity, and unstable nature of resistance levels under the influence of multiple ecological factors;  it established temporality, dose-response, and consistency of associations strengthening evidence of causality. Linear TSA has since been widely applied to a range of resistance problems in human and animal populations and expanded upon to integrate data on infection control, bed-occupancy, and population interactions. Forecasting functions of TSA have been used to produce projections of resistance under different antibiotic use scenarios, and more accurate estimations of intervention effect sizes in the absence of parallel control groups.

However, challenged by evolving science and astute insights of clinical colleagues, we became increasingly convinced that the assumption of linear use-resistance relationships was over-simplistic. Observations in various contexts demonstrated that at population scales antibiotic use did not always lead to increasing rates of resistance, and that even under sustained very high antibiotic use that susceptible and resistant pathogens of the same species would co-exist. As outlined in our linked paper, molecular evidence, theoretical papers, and mathematical models suggested several reasons for non-linear use-resistance relationships. We were particularly interested in the concept of minimum critical thresholds, where by resistance levels increased with volumes of antibiotic use above the threshold, but were unaffected by antibiotic use under the threshold.

In our linked paper we evaluated the generalisability of this method, applying it to data from a purposive sample of five European study sites. We found that minimum thresholds were common across a range of antibiotic resistance problems, clinical populations, and epidemiological phases. A new method was found to derive confidence intervals around thresholds - useful measures of uncertainty for policy.

In our paper we illustrate how the ability to identify non-linear relationships from routine healthcare data could have important and immediate practical implications for control of AMR. Where critical minimum thresholds exist, we are able to provide guidance not only on which antibiotics should be controlled, but also to provide quantitative limits to antibiotic courses in the population in a given period which would minimise risk of selecting for resistance. Where antibiotic use exceeds thresholds, we can provide rational guidance on how much they should be reduced by and projections of the scale of impacts on resistance. Once models are derived, they can be iteratively applied as new data becomes available, providing refined and context-specific guidance. Similarities can be drawn to optimum sustainable yields for use of renewable resources: quantitative limits that can be varied over time and place to maximise options for clinical use, while sustaining the stock of effective antimicrobials through minimising resistance.

Quantitative targets could not only optimise the efficiency and effectiveness of antibiotic stewardship, but in providing a clear rationale for the scale of restriction, they offer an opportunity for resolving different agendas of prescribers and stewards. Containing use below thresholds, could encourage prioritising use for high-risk groups within clinical populations, and considerations of alternative agents.

We hope our work will open up new possibilities and discussion in the science of antibiotic stewardship and AMR control. With public funding from Europe, and academic collaborations, the THRESHOLDS study group aims to refine this and other novel methods for investigating use-resistance relationships, prospectively evaluate stewardship interventions based on quantitative targets, and expand applications to animal populations and other infection control measures.

The THRESHOLDS study group includes colleagues from Spain, France, Holland, the UK, Malta, Italy, Hungary, Israel and Canada, and a new sub-group for the Middle East. We welcome approaches from interested researchers or institutions. The group will meet at the ECCMID 2019 conference 13-16th April, Amsterdam. Please direct any enquires to Dr José-María López-Lozano josemaria.lopezl@um.es 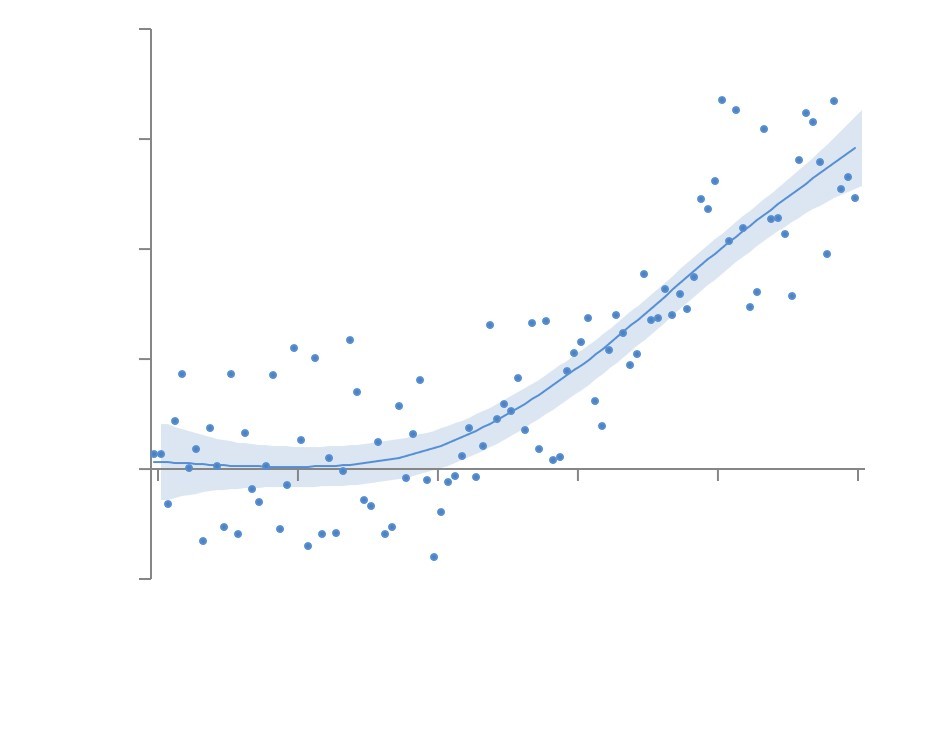 We used ecological principles and econometrics to identify critical thresholds in relationships between population antibiotic use and resistance. Read here the story behind our work and how it could help ensure access to antimicrobials while controlling AMR.