This Review highlights some of the advances that have been made towards understanding the complexity of differential interferon (IFN) signalling inputs and outputs as well as some of the strategies viruses use to interfere with or circumvent IFN-induced antiviral responses.

Interferons were first discovered in 1957. So named because they could “interfere” with the replication of virtually any virus, interferons referred to a diverse group of cytokines whose signaling abilities were central to innate immunity. With their discovery came hopes for a broad-acting antiviral (equivalent to an antibiotic), but that hope was never realized. As research progressed, it became clear that interferon signaling was far more complicated than initially thought, and viruses had developed unique ways to evade it.

Interferon signaling during viral infection has proved to be a highly intricate network, with many nodes still underexplored. Multiple interferons can signal differently through the same receptor, inducing expression of hundreds of genes that tune a host’s response against viral infection. However, viruses have adapted to circumnavigate or hijack these responses. Adding yet more complexity, different species vary considerably in their permissiveness and susceptibility to viral infection.

Many puzzles remain. How do different interferons signal through a shared receptor to produce diverse signaling outputs? How do specific viruses evade these outputs? And what differences in interferon signaling across species contribute to host tropism? Our review has sought to address some of these questions by compiling a holistic picture of interferon signaling during viral infection.

Meanwhile, many groups have discovered surprising mechanisms by which viruses can evade interferon-mediated defenses. Certain RNA viruses have been shown to disrupt DNA-sensing pathways within their hosts, thereby inhibiting interferon production. Viruses can antagonize various proteins both up- and down-stream of interferon induction, such as adaptor proteins (e.g. MAVS and STING) and STAT proteins. However, the events surrounding these protein antagonisms can vary from virus to virus, illustrating how individualized these evasion strategies can be.

Even with these evasion strategies in place, viral infection varies widely from host to host. Bioinformatic analyses have revealed striking differences in the susceptibility and antiviral responses across multiple species, as well as conserved genes that appear to play key roles in host defense. On a species-specific level, studies in mice have elucidated some of the mechanisms by which murine immune systems do not support infection by viruses that infect humans. And several recent studies in bats have unearthed key mutations within interferon-producing immune pathways that prime bats to be effective reservoirs of human viruses.

Though many questions still go unanswered, research has made great strides towards understanding the complicated relationship between interferon defenses and viral infection. This review attempts to address some of these new advances and emerging themes, which we hope will help construct a more complete understanding of host-virus interactions for future work.

Baking, brewing…and virology: a fresh look under the hood of hepatitis B virus! 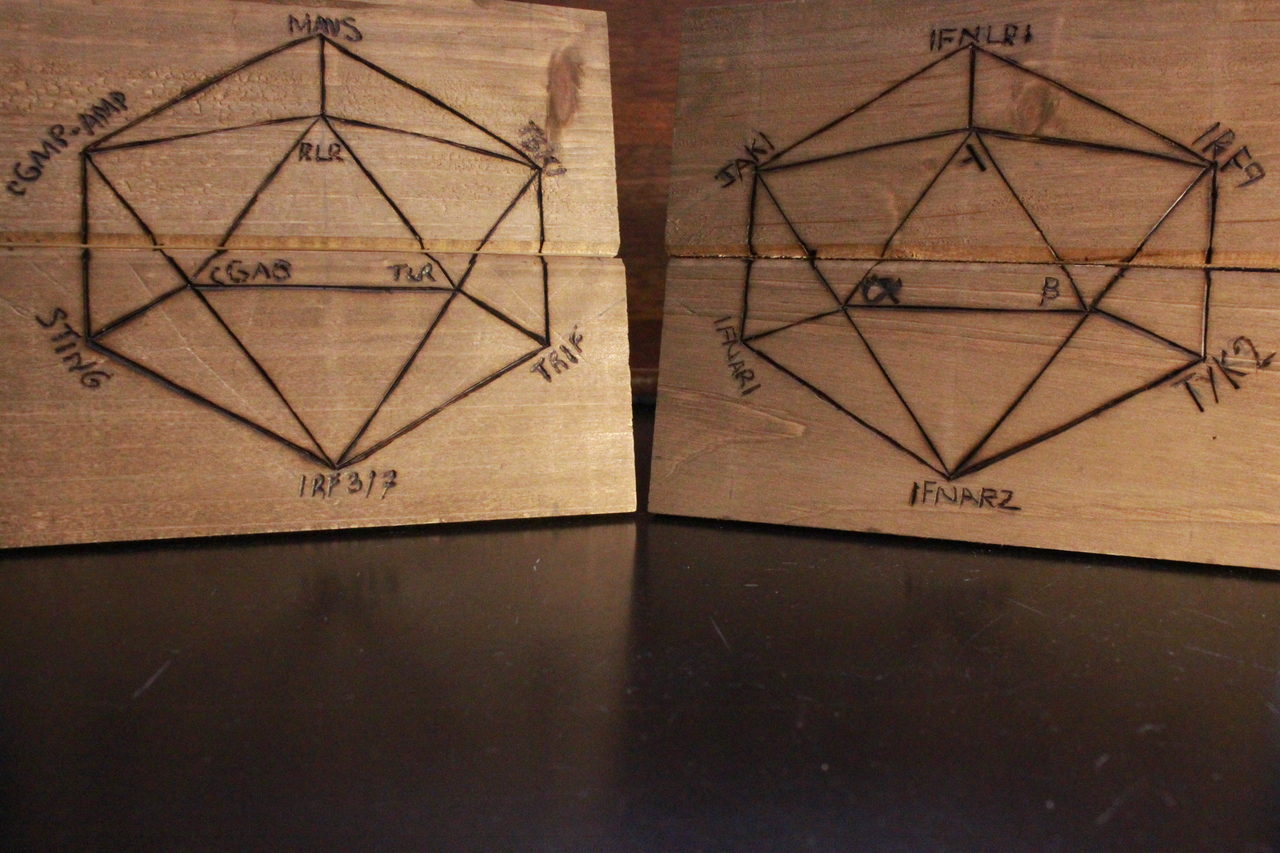