The ketogenic diet influences taxonomic and functional composition of the gut microbiota in children with severe epilepsy
Stefanie Prast-Nielsen
Assistant Professor, Karolinska Institutet
Follow
Like Liked by Ben Johnson and 2 others
0

The ketogenic diet changes both the relative abundance of gut microbiota and their metabolic activities. The diet forces a shift from carbohydrates to ketones as a primary energy source and has demonstrated efficacy in reducing epileptic seizures in children. After animal models implicated gut micro…

In 2013, during my first postdoc, I was studying the skin microbiome in psoriasis and atopic dermatitis. At the same time, my 2-year-old son was diagnosed with epilepsy. This turned our world upside down. He had many seizures every single day and we lived in the hospital for almost one month. He was given a combination of three different medications, but he was not seizure-free. At this point, his neurologist Dr. Maria Dahlin (co-author of the paper) told us about an alternative treatment - the ketogenic diet. This extremely high fat, low carbohydrate diet is effective in half of all children suffering from drug-resistant epilepsy. However, before considering this treatment, she recommended trying one more drug.

As we had no family history of epilepsy we did not know much about the disorder. Being a mother and a scientist, I studied the literature and was intrigued by the fact that a diet could reduce seizures. Around that time, I read the first publications on how diet influences the gut microbiome and that autism might be associated with intestinal dysbiosis via a “microbiome-gut-brain axis”. I wanted to investigate and understand how the ketogenic diet might change the gut microbiome and whether this can be part of the diet’s anti-epileptic effect.

My son’s neurologist Maria was actively involved in research on effects of the ketogenic diet on children with severe epilepsy. We agreed that it would be important to study the changes in the gut microbiome during this treatment and started recruiting patients in 2014. However, there are few patients at Karolinska Hospital that start this diet and more than half of them had to be excluded due to antibiotic treatment before collecting the first or second sample. Thus, it took rather long time to get the pilot cohort of 12 patients described in our article. Here, we used whole metagenomic sequencing to describe how the gut microbiota composition and function changes in children with severe epilepsy during treatment with the ketogenic diet. Relative abundance of Eubacterium rectale, Dialister and several species of Bifidobacterium, including B. longum and B. adolescentis decrease within three months and several functions including metabolism of carbohydrates are reduced concomitantly. We detected significant enrichment of Escherichia coli and the hemin transport system. Increased abundance of E. coli has been associated with inflammatory bowel disease and colorectal cancer and iron acquisition has recently been shown to be critical for bacterial pathogenicity. We thus raise concern about potential undesirable effects of the ketogenic diet on the gut microbiota and gut health. However, we do not know at this point whether the changes we detected are necessary for the anti-epileptic effect of the diet. We keep recruiting patients and aim at a follow-up study in order to compare microbiota changes in responders and non-responders in a multi-omics approach. Elucidating the role of the gut microbiota in the anti-seizure effect of the ketogenic diet might enable us to manipulate this microbial community to improve treatment of epilepsy.

Six years have passed since my son’s diagnosis. The last medication he was prescribed worked and he has been seizure free for more than five years. We are very grateful for this but I know many families are not as “lucky”.

I am now Assistant Professor at the Center for Translational Microbiome Research (CTMR) at Karolinska Institutet. Trying to identify new therapeutic strategies to help patients with epilepsy motivates me to continue in this field of research and I hope there will be many more publications to come on this subject from our group and others. 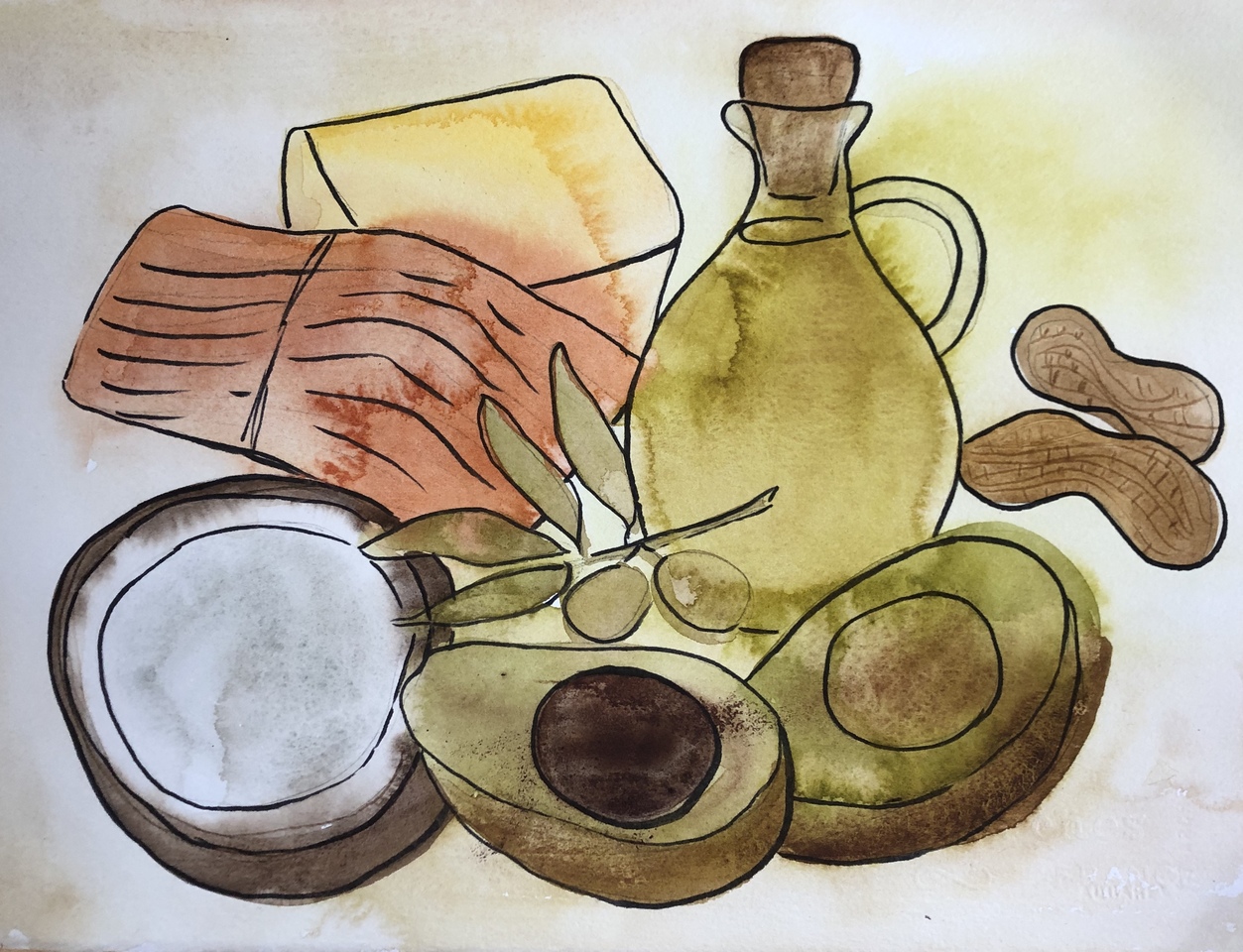