Formation of wall-deficient cells in Actinomycetes

A very interesting discovery by the the Claessen Lab - from the Molecular Biotechnology, Institute of Biology, Leiden University - disclosed that, under specific stress conditions, several species of filamentous actinomycetes can grow without a cell wall. The group showed that the bacteria have a natural capability to create a transient state of wall-deficient cells (S-cells) in reaction to hyperosmotic stress. These S-cells are able to switch to the normal mycelial mode of growth, but continued exposure of S-cells to hyperosmotic stress produces variants capable to multiply indefinitely without their cell wall. The authors indicate that this can be explained as an adaptation to osmotic stress. The importance of these wall-less cells (known as L-forms) remain unclear, but this study alerts to some important characteristics regarding a plasticity that microorganisms employ to handle environmental stresses (e.g. resistance to antimicrobials).

The cell wall is a shape-defining structure that envelopes almost all bacteria and protects them from environmental stresses. Bacteria can be forced to grow without a cell wall under certain conditions that interfere with cell wall synthesis, but the relevance of these wall-less cells (known as L-forms) is unclear. Here, we show that several species of filamentous actinomycetes have a natural ability to generate wall-deficient cells in response to hyperosmotic stress, which we call S-cells. This wall-deficient state is transient, as S-cells are able to switch to the normal mycelial mode of growth. However, prolonged exposure of S-cells to hyperosmotic stress yields variants that are able to proliferate indefinitely without their cell wall, similarly to L-forms. We propose that formation of wall-deficient cells in actinomycetes may serve as an adaptation to osmotic stress.

IQBAL AHMAD
over 3 years ago

This will encourage other sceintists to explore it's impact on stress management by microbes.

please send a copy to me at 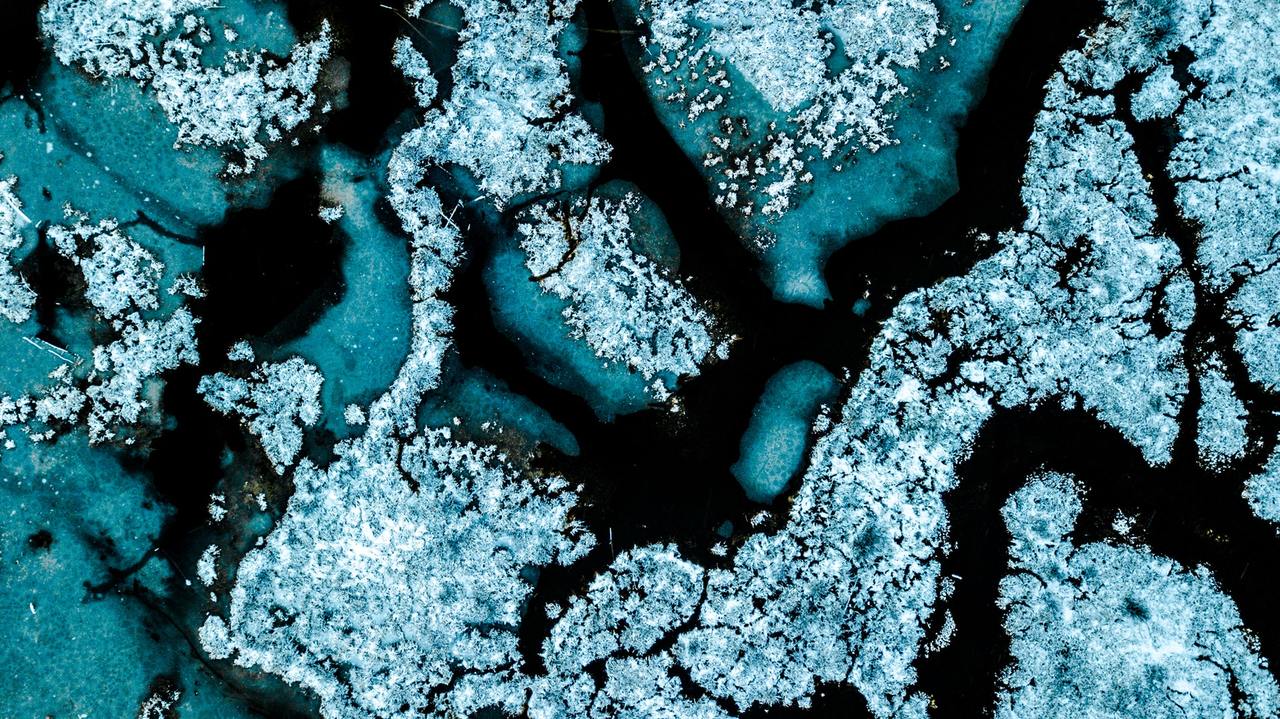 Formation of wall-deficient cells in Actinomycetes