Alex Preston Richard Phillips
Graduate Student, University of Illinois at Urbana Champaign
Follow
Like Liked by Cesar Sanchez and 2 others
0

All life on Earth is ultimately related; the more we compare different branches in the tree of life, the better we understand how it has evolved. In one such family tree published by Woese, Kandler, and Wheelis in 1990, there were three main trunks; the Bacteria, the Eukaryotes, and the Archaea. Archaea were divided into two major phyla: the Euryarchaeota and Crenarchaeota. Nearly 30 years later, fundamental division in the Archaea has remained intact. In the original tree, Eukaryotes are equally related to all Archaea; however, another model has been proposed that places Eukaryotes as a closer relative to some Archaea than others. In this study, newly published in Nature Communications, we sought to expand knowledge and experimental power in one lineage proposed to be closely related to Eukarotes and thereby offer a more complete view of fundamental Archaeal cell biology.

Our specific model system, Sulfolobus islandicus, is a hyperthermophile. It lives optimally around 76°C and pH 3.5. Despite this extreme environmental specificity, S. islandicus strains are found in hot springs all over the world, from Yellowstone National Park in the United States to the Kamchatka Peninsula in Russia (where our particular strain was originally isolated). Dr. Changyi Zhang, a talented geneticist, has spent years developing many of the approaches that have turned S. islandicus into a functional genetic system. This paper represents a culmination of this work: a whole-genome transposon mutagenesis experiment in S. islandicus.

This method allowed us to mutate every gene in the genome one by one by inserting a marker randomly into the DNA of millions of identical cells. We then isolated and sequenced only the survivors, who did not contain an insertion in an essential gene. It is the first data set of its kind and magnitude in the Crenarchaeota, and only the second in Archaea. While the genome itself contains ~2,730 protein-coding genes, we found that only around 440 can be confidently described as essential for cell growth; a number in-line with previous studies in bacteria and archaea. One surprising result of this study is the ability for us to knock-out the protective cell surface layer proteins, which were previously thought to be essential. Further work on these mutants have huge implications for anything that involves the cell interacting with its environment, and may even affect how they grow and divide.

The most exciting part of this for me was finding which essential genes had also been showed to be essential in distantly related organisms. These represent important functions that were either transferred between lineages or have been a part of the cell since their common ancestor. One suite of genes appears fundamental to both major branches of the Archaea, are absent from the other two domains, and are of completely unknown function. Given the common ancestry of Archaea and Eukaryotes, these genes represent either functions that were evolved after Eukaryotes diverged, or that were evolved in the Archaea-Eukaryote ancestor and subsequently lost in Eukaryotes. Determining what each of these genes does in the cell and if they truly are missing from Eukaryotes—rather than just “hiding” past vast evolutionary distance—will further elucidate archaeal evolutionary history and to aid in differentiating between these two possible scenarios and help us to decipher the ancient evolutionary events in cellular evolution. 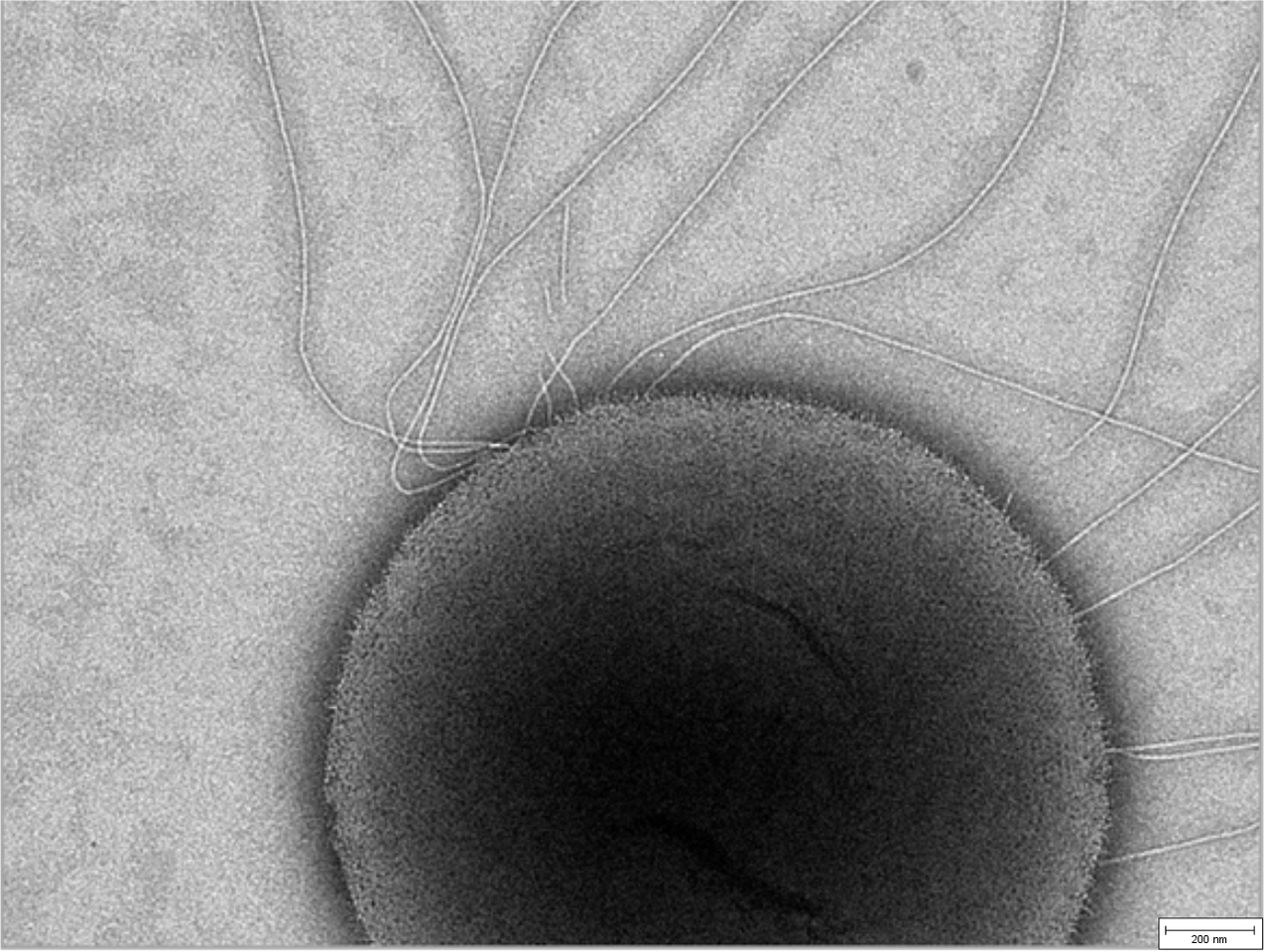