Diagnosing fungal infections: The not so FUN part of FUNgal pathogenesis

Diagnosing fungal infections poses a number of unique problems. In this Review, Wickes and Wiederhold discuss molecular technologies used for fungal identification, and the problems associated with their development and implementation in today’s clinical microbiology laboratories.

Many years ago, I received a request from the Fungus Testing Laboratory (FTL) at The University of Texas Health Science Center at San Antonio (UTHSCSA) to identify a fungus that they were having trouble with. It turned out that the patient, L. Tunny, was suffering from an infection by an unusual fungus, which eventually infected many of L. Tunny’s neighbors. Although as an assistant professor in the Dept. of Microbiology at UTHSCSA I regularly interacted with all of the mycologists in San Antonio, this case was my first diagnostic collaboration with the FTL, and specifically with Mike Rinaldi, PhD, an internationally recognized medical mycologist who founded the laboratory in 1985. Mike was instrumental in bringing me to Texas since he recognized early on that molecular biology and classical mycology could be a fruitful and important partnership in fungal diagnostics. Mike surrounded himself with outstanding staff members, who together, developed the FTL into one of the top mycology reference laboratories in the world. Interacting with the FTL’s entire team was always informative and exciting because if the FTL could not identify a fungus, it often was a new species or formed the basis for a first-time case report, and usually came with an interesting back story. As a basic researcher in mycology, I only had rudimentary skills in fungal identification, most of which were learned from looking over the shoulder of my mentor while a graduate student. However, I did know how to obtain sequence data from fungal isolates, which was useful for molecular identifications. As the director of the sequencing core facility at UTHSCSA, a molecular diagnostic pipeline took form.

Initially, I was shocked by what grew out of patients. It made teaching medical and dental students exciting as the case reports we discussed were drawn, in part, from unusual clinical isolates that came into the laboratory for molecular identification. Infections due to fungal insecticides, Saccharomyces cerevisiae (baker’s yeast!), fungi used in probiotics, various species of mushrooms, and ringworm (a systemic case that eventually resulted in a limb amputation), were referred to my laboratory as clinical isolates recovered from patients. We also identified numerous isolates from combat trauma patients that were not possible to identify using standard clinical microbiology methods (Fig. 1).

A substantial number of veterinary isolates came to the FTL as well, and in some cases found their way to my laboratory. Who knew that so many different animal species suffered from some of the same fungal infections that humans did? In fact, veterinary cases can be just as urgent as human cases. As we got better at molecular identification, a decision was made by the FTL to make sequence-based identification standard for all isolates. About that time, Nathan Wiederhold joined the FTL and eventually became the director after Dr. Rinaldi retired. Under the direction of Dr. Wiederhold the FTL incorporated sequence-based identification into the workflow of fungal diagnosis and adapted it to meet Clinical & Laboratory Standards Institute (CLSI) guidelines. Other platforms were added, such as MALDI-TOF, and new platforms were regularly tested for companies that were trying to bring them to market. In their role as an international reference laboratory, the FTL receives a steady stream of fungal isolates needing identification, which has resulted in a culture collection resource in excess of 20,000 isolates, which makes the FTL an invaluable resource for medically important fungi.

Live culture has historically been the gold standard of diagnostic microbiology and DNA sequence is arguably the gold standard of molecular diagnosis. However, while obtaining template nucleic acid for any nucleic acid-based assay is trivial for a research laboratory working with live cultures, there are many hurdles that need to be cleared before a nucleic acid-based assay, or any molecular assay for that matter, can become the work-horse assay for a clinical laboratory. Companies have also investigated this problem and have used a variety of molecular approaches to develop new fungal diagnostic assays for the clinical laboratory, with some making it to the market. With a large number of mycologists, San Antonio is often a resource for test-driving new diagnostic assays, and while there are some truly exciting technologies on the horizon, there still is a long way to go, particularly for assays that can make it through FDA approval and also identify a broad spectrum of fungi. Many of the technologies and hurdles are described in our paper.

L. Tunny, also known as “Little Tuna Fish”, ultimately could not be saved those many years ago and succumbed to the infection. Unfortunately, the outbreak spread to other members of the aquarium where he lived, resulting in multiple fatalities, including multiple specimens of an expensive sea horse (Leafy Sea Dragon). It took quite some time to identify the etiologic agent, which eventually was done by sequence analysis. It is unknown whether a more rapid diagnosis could have saved Little Tunny, however, for human infections, rapid diagnosis is at the top of the list for all new diagnostic platforms. We wrote this review because of our interest in the current status of molecular diagnosis of fungi, and also to highlight some of the challenges awaiting new molecular diagnostic assay development for fungi. Unfortunately, fungi are usually last in line for application of the newest diagnostic technologies in spite of their importance as human pathogens. Even more troubling is the dwindling lack of expertise in classical mycology. This problem continues to be exacerbated due to retirements of senior experts in the field and a lack of formal education programs in mycology, which are essential for training future medical mycologists. These issues will have a serious impact on the field of clinical microbiology as rare but well-known fungal pathogens will become increasingly harder to identify, and new human fungal pathogens will only be identified after sending them out to one of the few specialized laboratories capable of identifying a broad spectrum of fungi, at a substantial delay. The current strategy for solving these problems is developing new diagnostic strategies and platforms that rely less on user expertise. Most new assays focus only on the identification of the major fungal pathogens encountered most frequently in the clinical laboratory. However, the ideal assay will need to be pan fungal or nearly so as new fungal pathogens constantly appear in clinical specimens, driven in part by a sicker patient population and evolving antifungal treatment strategies that change the spectrum of fungal pathogens in the clinic, or select for drug resistant isolates that are becoming increasingly problematic. The pace of biomedical research suggests that we will get there, but at this point, the horizon is not yet visible.

Finally, we would like to dedicate this review to a colleague, Deanna Sutton (Fig. 2).

Deanna retired in 2017, but unfortunately passed away shortly thereafter. She was instrumental in establishing the FTL and was internationally recognized and respected as one of the top medical mycologists in the world. In spite of being classically trained in mycology, she was an exceptional research scientist who authored or co-authored more than 300 publications, won numerous awards, and was a dear friend to all who knew her (see J. Clin. Microbiol. 55 (11) 3155-3156.). She is greatly missed in San Antonio and a tremendous loss for the field.

The publication is available here at: go.nature.com/2Q7F4tU 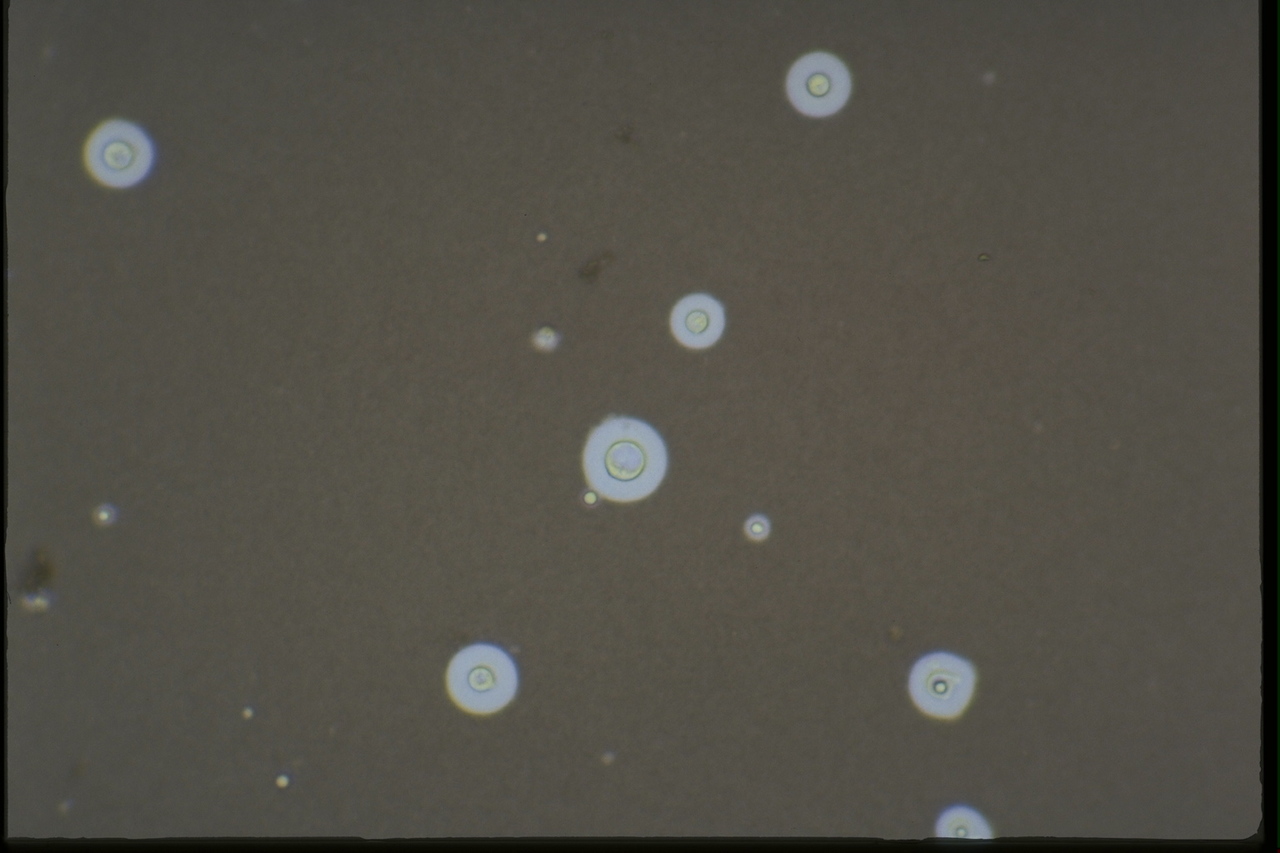 Diagnosing fungal infections: The not so FUN part of FUNgal pathogenesis