It's not the first time and it won't be the last, the debate around rare species versus contaminants heats up, especially on Twitter
Ben Libberton
Science Communicator, Freelance
Follow
Like Liked by Celia Fortuna Rodrigues and 1 other
0

A fantastic comment piece in Nature Microbiology was cited heavily last week on Twitter over a debate around the brain microbiome.

The comment article is an incredibly useful checklist for improving the reliability of microbiome research and trying to remove the effect of contaminants from reagents.

I wanted to highlight the article here but also try and raise a general question that came out of the Twitter debate.

To me, at least, it seems like there isn't sufficient robust evidence in the literature to suggest that there is a brain microbiome. However, the question is how do we react to that information, especially given that reagent contamination is so prevalent. The two sides of the argument were the "prove it" side and the "what if?" side.

There is no evidence for a brain microbiome so before you suggest it, you better have all your experiments and evidence in order.

What if there is a brain microbiome but we're not able to detect it? Shutting down discussion or early experiment attempts is only going to hold research back.

I think this is an interesting and important debate to have because both sides have the potential to suck you in and take and extreme stance when the answer probably lies somewhere in the middle. The consequences for being wrong are also not trivial, potentially wasting research money and delaying therapies for people with serious illnesses.

Whatever the truth maybe, debates like this certainly raise the research stakes. It's hard not to think about Helicobacter pylori and the difficulty in proving that gastric ulcers had a microbial cause. While this example immediately jumps out as a high-profile success story, there are countless, less successful attempts that are forgotten to history.

Let me know what you think, either in the comments or on Twitter (@BenLibberton). 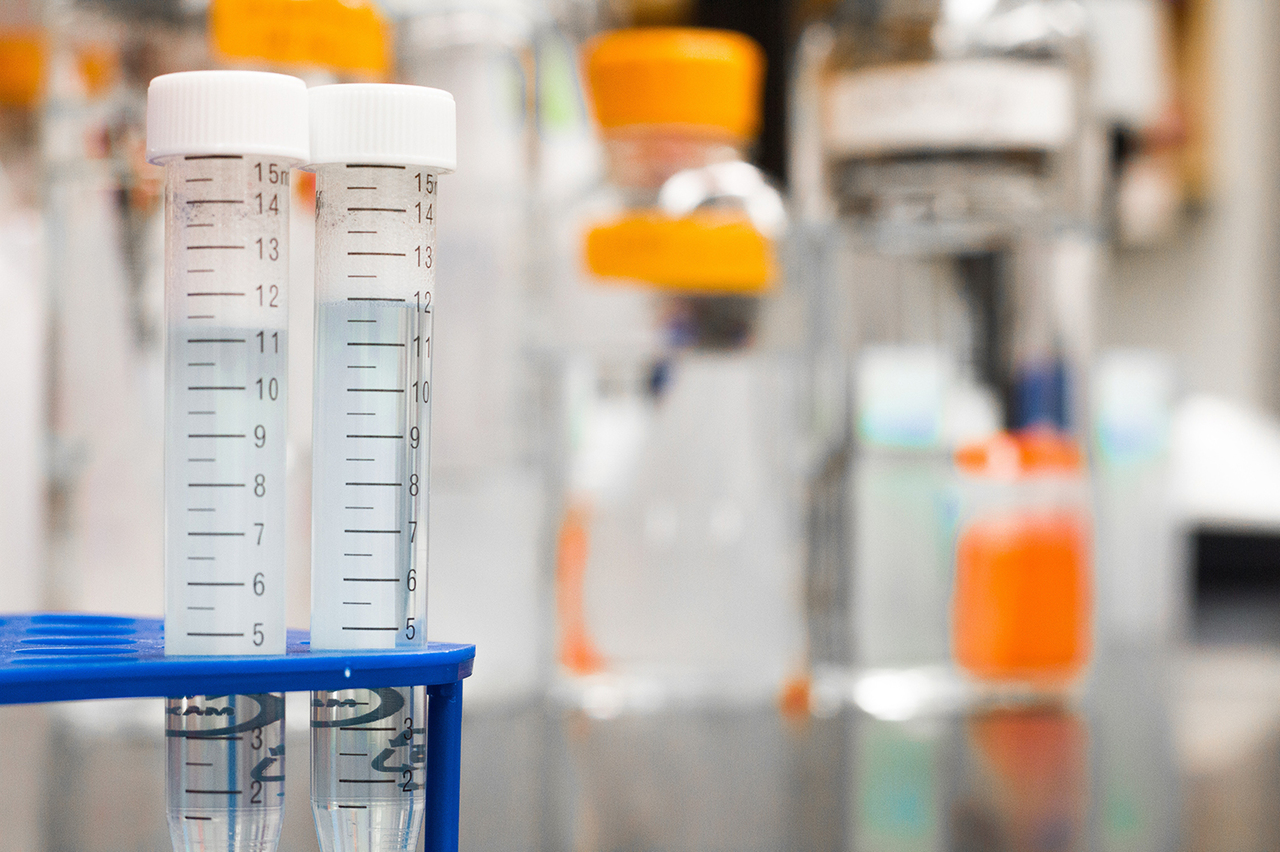 It's not the first time and it won't be the last, the debate around rare species versus contaminants heats up, especially on Twitter