In a timely, well-written, accessible book, Muhammad Zaman, an academic engineer, makes a compelling case for all of us to join the fight against fake and substandard medicines
Madhukar Pai
Associate Director, McGill International TB Centre
Follow
Like

My daughter was born in Canada. She has taken, like all kids, countless syrups, pills and shots, to get through the usual episodes of coughs, colds, fevers, and what not. While her episodes of illness have always evoked anxiety in my wife and me, we have never worried whether the medicines we gave our child were substandard or even fake. The thought did not cross our minds. Not once.

One time, when our daughter was 4 or 5 years old, she had a particularly bad episode of respiratory infection, when we were visiting our families in India, our homeland. I still remember reconstituting the amoxicillin-clavulanic acid syrup by mixing the water with the dried powder, and desperately hoping that the medicine I purchased was not fake or substandard.

Growing up in India, and even while doing my medical training there, I knew a fraction of drugs on the Indian market were fake or substandard. In fact, all doctors in India work with that assumption. Where possible, if their patients can afford it, Indian doctors write prescriptions for well-known multinational brands, with the hope that such medicines will be of higher quality. But even well-known brands like Viagra by Pfizer can be copied by counterfeit drug makers. There is no easy way to tell the difference.

To raise awareness about this serious but neglected problem, Muhammad Zaman, a professor at Boston University, has published “Bitter Pills,” a book that does a terrific job of tracing the long history of counterfeit medicines, the normal life cycle of drug development, manufacture and distribution, and the various stages along the life cycle where things can go wrong, with disastrous consequences for patients.

In a report published last year, WHO estimated that 1 in 10 medical products in low and middle income countries is fake or substandard. This is not trivial. Consider the sales of anti-tuberculosis drugs in the Indian private market. Enormous quantities of anti-TB drugs are sold in this private market in India, and one study estimated that 2.2 million patients might be treated in the private sector. The Indian private market has well over 180 TB medicines containing rifampicin, manufactured by a variety of generic drug makers.

According to one study, about 10% of TB medicines in India failed basic quality control tests. Putting two and two together, one would have to arrive at this scary conclusion: over 200,000 Indian TB patients might be getting suboptimal TB therapy, which puts them at risk of drug-resistance as well as mortality. But there is little data on quality of medicines in India, and there is no public outcry when things go wrong.

As Zaman points out, the reality might be even worse, since most low-income countries rarely test for drug quality. Even if they wanted to, they lack resources, technology, and funding to be able to test for drug quality and enforce existing laws against counterfeiting. Zaman, who was born and raised in Pakistan, is clearly aware of the problem and understands the real world issues that drive the problem.

Zaman is not only an academic studying the problem of counterfeit medicines, he is an innovator who has actually developed simple, easy to use, point-of-use technologies for detecting fake and substandard medicines. He is the rare academic engineer who is unafraid of getting into the trenches to address an important global health issue. We need more academics like him!

Zaman’s book is a call to action. The fight against fake medicines will require all stakeholders to join the battle. This includes governments, regulatory agencies, pharmaceutical companies, international organizations, and the general public. Without a public outcry, it is unlikely that policy makers will be compelled to act. And the pharmaceutical industry, by itself, is incapable of self-policing. An enlightened public is necessary to hold stakeholders accountable. Books like Bitter Pills deserve to be widely read, precisely for this reason. If the public cares about fake news, they should certainly care about fake medicines that can kill them. 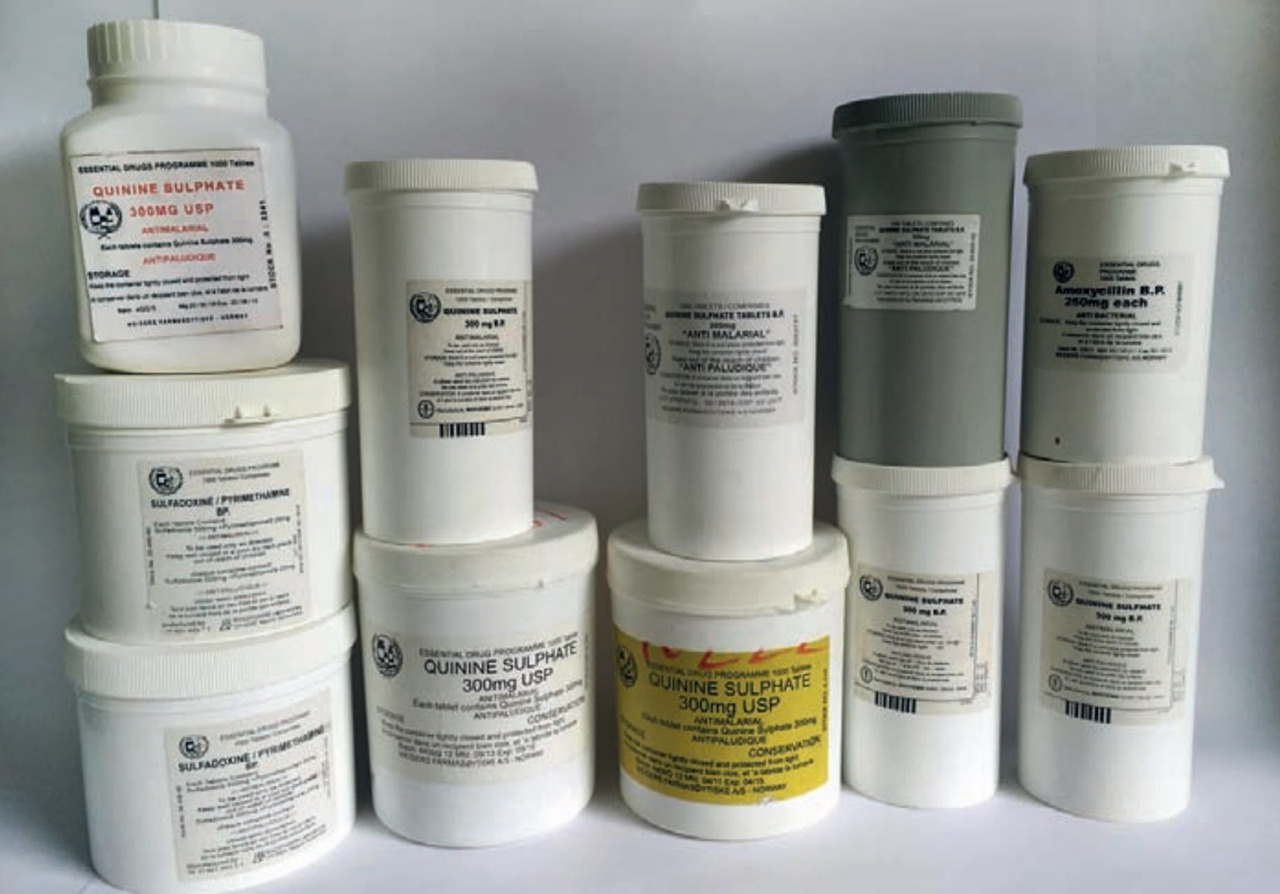 In a timely, well-written, accessible book, Muhammad Zaman, an academic engineer, makes a compelling case for all of us to join the fight against fake and substandard medicines