At the risk of sounding like a total noob, I thought fossils were made of rock. While this is not a totally unreasonable thing to say, it will cause the blood of a paleobiologists to boil as they hurl excavation equipment at you. That’s because fossils are regularly found with different components of once living tissue, from muscles to blood to pigments from skin and shells. Finding material like this is very exciting, allowing researchers to learn a lot about ancient and extinct species.

It sometimes happens, that bacteria are responsible for this type of remarkable preservation. Well preserved fossils have been found together with bacterial remnants on so many occasions, that scientists in Madrid embarked on an epic, 5-year experiment to look into what bacteria actually do to soft tissue and bones.

Not just any bacteria though, the team led by Miguel Iniesto were specifically interested in microbial mats which they describe in the paper as,

They cultivated the mats and then deposited specimens with them into a fossilisation tank, and left them for 5 years.

They noticed that in the absence of the mats, the specimens decayed and disintegrated in 6 months, leaving next to nothing recognisable behind. However, when the mats were present, they wrapped around the specimens like a fitted sheet on a bed, holding to every contour and detail. The experiment showed that this contact left an imprint on the mats that held over the 5 years of the experiment. The researchers also noticed that the specimens were very well preserved, especially when compared to their mat-less counterparts.

The authors also point out that delayed decay and rapid burial are thought to be important for well-preserved fossils and their 5-year study presents some very interesting evidence that microbial mats may contribute. They also comment that the presence of metal chelators in the extracellular matrix of the mat can promote faster mineralisation of the specimens, hastening them towards immaculate fossilisation.

The pattern and sequence of the decomposition of the Pipidae African dwarf frog (Hymenochirus boettgeri) is tracked in an experiment with microbial mats in order to explore soft tissue preservation over three years. Frog decay in microbial mats is preceded by rapid entombment (25–30 days) and mediated by the formation of a sarcophagus, which is built by a complex microbial community. The frog carcasses maintained a variety of soft tissues for years. Labile organic structures show greater durability within the mat, cells maintain their general shape (bone marrow cells and adipocytes), and muscles and connective tissues (adipose and fibrous tendons) exhibit their original organic structures. In addition, other soft tissues are promptly mineralized (day 540) in a Ca-rich carbonate phase (encephalic tectum) or enriched in sulphur residues (integumentary system). The result is coherent with a bias in soft-tissue preservation, as some tissues are more likely to be conserved than others. The outcomes support observations of exceptionally preserved fossil anurans (adults and tadpoles). Decomposition in mats shows singular conditions of pH and dissolved oxygen. Mineralization processes could be more diverse than in simple heterotrophic biofilms, opening new taphonomic processes that have yet to be explored. 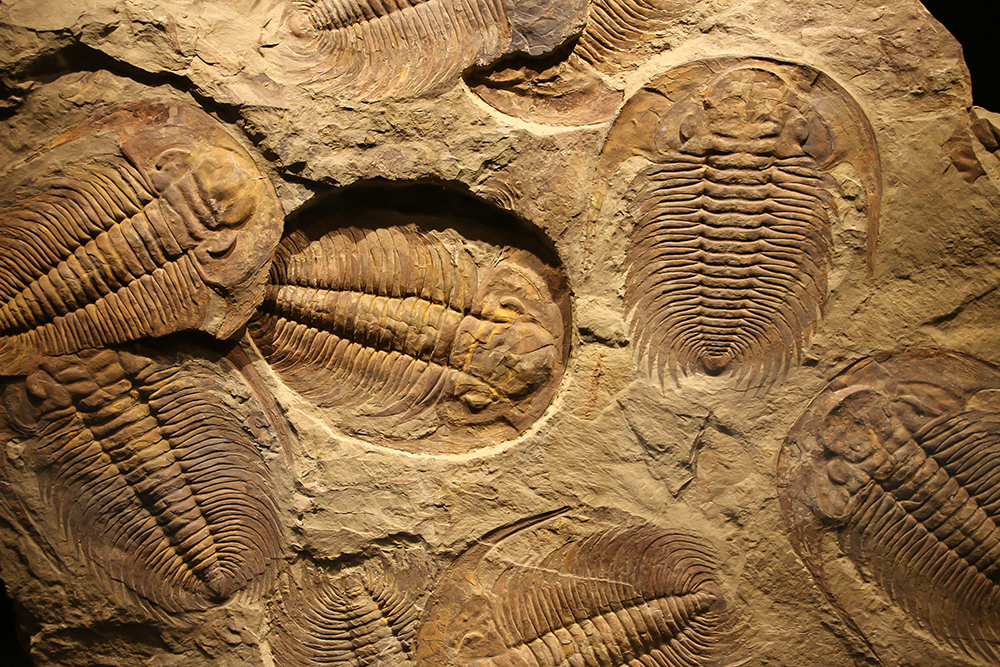 But not just any microbes, specific microbial mats preserve the features of tissue and promote mineralisation