Countries with a low Human Development Index (HDI) carry a higher burden of SSI and can have higher rates of antibiotic resistance
Celia Fortuna Rodrigues
PharmD, PhD , University of Porto
Follow
Like Be the first to like this
0

GlobalSurg, an entity representing the practicing surgeons from around the world, has published an international, prospective, multicentre cohort study. The investigation included 12539 patients undergoing elective or emergency gastrointestinal resection within 2-week time periods, at 343 hospitals, in 66 countries. The authors quantified the burden of surgical site infection (SSI) after gastrointestinal surgery in countries in all parts of the world, with low, middle and high Human Development Index (HDI).

The results showed that SSI is most common after dirty surgery in low-income and middle-income countries (LMICs) and patients from these countries have an uneven burden of infection. Also, it was determined that a large proportion of SSIs are initiated by microorganisms resistant to prophylactic antibiotics with the highest burden in LMICs. The percentages on the sensitivity of organism by HDI from patients with a SSI who had a wound swab taken led to conclude that, in general antibiotics fail in fifth of post-op SSI.

WHO recommendations on preoperative and intraoperative measures for SSI prevention (WHO - Global guidelines on the prevention of surgical site infection. Geneva: World Health Organization, 2016) highlight the lack of high-quality data. This work evidenced urgent, pragmatic, randomised trials based in LMICs in order to assess measures, to decrease this unnecessary complication and the associated antibiotic use.

Background: Surgical site infection (SSI) is one of the most common infections associated with health care, but its importance as a global health priority is not fully understood. We quantified the burden of SSI after gastrointestinal surgery in countries in all parts of the world. Methods This international, prospective, multicentre cohort study included consecutive patients undergoing elective or emergency gastrointestinal resection within 2-week time periods at any health-care facility in any country. Countries with participating centres were stratified into high-income, middle-income, and low-income groups according to the UN’s Human Development Index (HDI). Data variables from the GlobalSurg 1 study and other studies that have been found to affect the likelihood of SSI were entered into risk adjustment models. The primary outcome measure was the 30-day SSI incidence (defined by US Centers for Disease Control and Prevention criteria for superficial and deep incisional SSI). Relationships with explanatory variables were examined using Bayesian multilevel logistic regression models. This trial is registered with ClinicalTrials.gov, number NCT02662231.

Interpretation: Countries with a low HDI carry a disproportionately greater burden of SSI than countries with a middle or high HDI and might have higher rates of antibiotic resistance. In view of WHO recommendations on SSI prevention that highlight the absence of high-quality interventional research, urgent, pragmatic, randomised trials based in LMICs are needed to assess measures aiming to reduce this preventable complication. 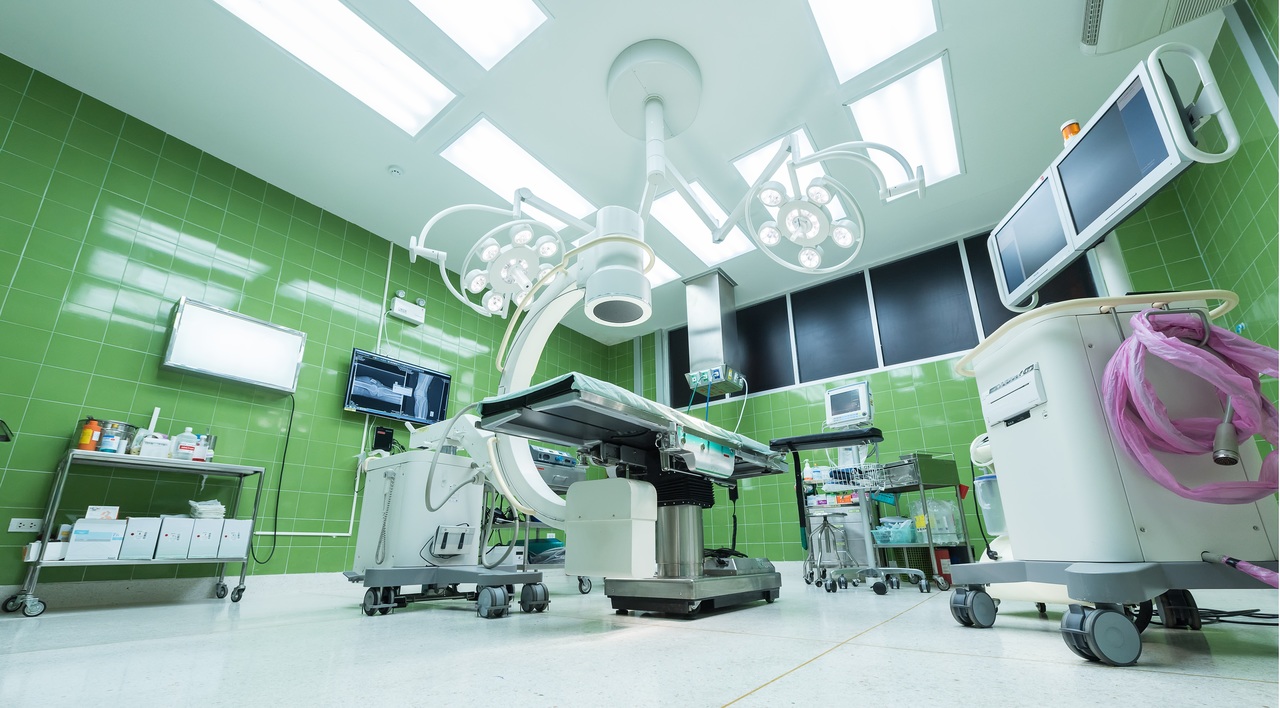