Rabies: Aiming for zero by 2030
Paul Arpino
Communication, stakeholder and change lead, APHA
Follow
Like Liked by Ruth Milne and 1 other

Rabies continues to be an important global threat to human and animal health causing a disease that is invariably fatal once clinical symptoms are recognised. As a zoonosis, a disease that transmits from animals to man, it is one of the most widely feared pathogens that exists worldwide. Today, rabies virus kills at an estimated 60,000 people annually, often across the poorest populations. More than 40% of those that die are under the age of 15 years of age.

Rabies has a long history dating back over 3000 years with fear of the virus likely having impacted on mankind over millennia. The fact that rabies is invariably fatal and that the major mechanism of transmission to the human population is following the attack and bite of a rabid dog has helped the disease remain at the forefront of feared diseases. The clinical disease symptoms often seen with rabies, a fear of water (hydrophobia), a fear of air (aerophobia), hypersalivation, either aggression and / or paralysis have given this disease a notable reputation. Rabies can infect all mammals although in areas where the virus circulates, the domestic dog, either stray or as a community animal population maintains the virus and is the origin of >99% of human cases.

So with responsible dog ownership and vaccination, rabies could be controlled?

Yes, rabies should be easily controlled but cultural shifts are required to drive a reduction in the stray dog population. Further, vaccination must extend to all dogs within an area including community dogs and owned dogs to halt transmission of the virus from domestic species.

Are there good vaccines available?

Efficacious rabies vaccines for humans and animals have existed for decades and even if an individual is exposed, a framework of prophylactic treatment exists that can prevent rabies deaths 100% of the time as long as administered before the onset of clinical disease.

So why are there still so many deaths?

Rabies remains a disease of ignorance, poverty and injustice. The major burden of rabies is across resource limited settings and also in conflict zones, mainly in The Middle East, Asia and Africa. In these areas, dog populations are generally uncontrolled. Veterinary and medical infrastructures are poorly resourced and both awareness of the disease and the availability of prophylactic vaccines and rabies immunoglobulin are often low. Furthermore, human vaccine and rabies immunoglobulin for post-exposure treatment are also often unavailable of prohibitively expensive. Importantly, awareness of rabies and the need to seek prompt post-exposure prophylaxis is often lacking.

The figure shows the global distribution of dog-transmitted human rabies. Dog-transmitted human rabies caused by the rabies virus (RABV) is responsible for most human fatalities. The map does not reflect very low numbers of cases of human rabies resulting from exposure to RABV via wildlife reservoirs in areas where dog rabies has been eliminated (for example, North America). Figure reprinted from World Health Organization. Rabies: epidemiology and burden of disease. http://www.who.int/rabies/epidemiology/en/ (date accessed: 17/10/2017)

How has rabies been eliminated from different regions?

Rabies has been eliminated from domestic dog populations in areas where responsible dog ownership is practised and where infrastructure for vaccination and licensing of dogs is strong. However, rabies also infects and can be maintained in wildlife species and as such can continue to threaten animal and human health. Only Western Europe has successfully controlled and eliminated rabies from all terrestrial species although the threat of reintroduction of the disease is ever present from neighbouring countries where the virus remains. North America has also successfully eliminated the virus from domestic animals but pockets of wildlife rabies (skunks, raccoons and foxes) remain across the United States of America, continually threatening human and animal populations. A further complexity exists with rabies virus in that bat species act as a reservoir of infection although bat-to-human transmission of rabies virus is negligible compared with the number of dog-mediated human cases of rabies. Control in bats is seemingly very problematic and as such it is widely accepted that rabies cannot be globally eradicated in the same way that other viral pathogens such as rinderpest and smallpox have been in the past. Instead, the vision to eradicate dog-mediated human rabies worldwide by 2030 remains a feasible goal.

What is being done now to try and halt this disease?

The tripartite alliance of the World Organisation for Animal Health (OIE) the World Health Organisation (WHO) and the Food and Agriculture Organisation (FAO) have pledged to eliminate dog mediated rabies by 2030. This global effort will target those populations where rabies transmission remains high risk in an effort to reduce human rabies. By targeting the dog populations alone it is proposed that the number of human deaths will be dramatically reduced.

Professor Tony Fooks from the Animal Health and Plant Agency said: “A key feature of this disease primer is to provide up-to-date information of rabies showing how the burden of human disease can be controlled using strategies to prevent the disease in dogs and ultimately in improving awareness and meeting the vision for eradicating dog-mediated human rabies by 2030.” 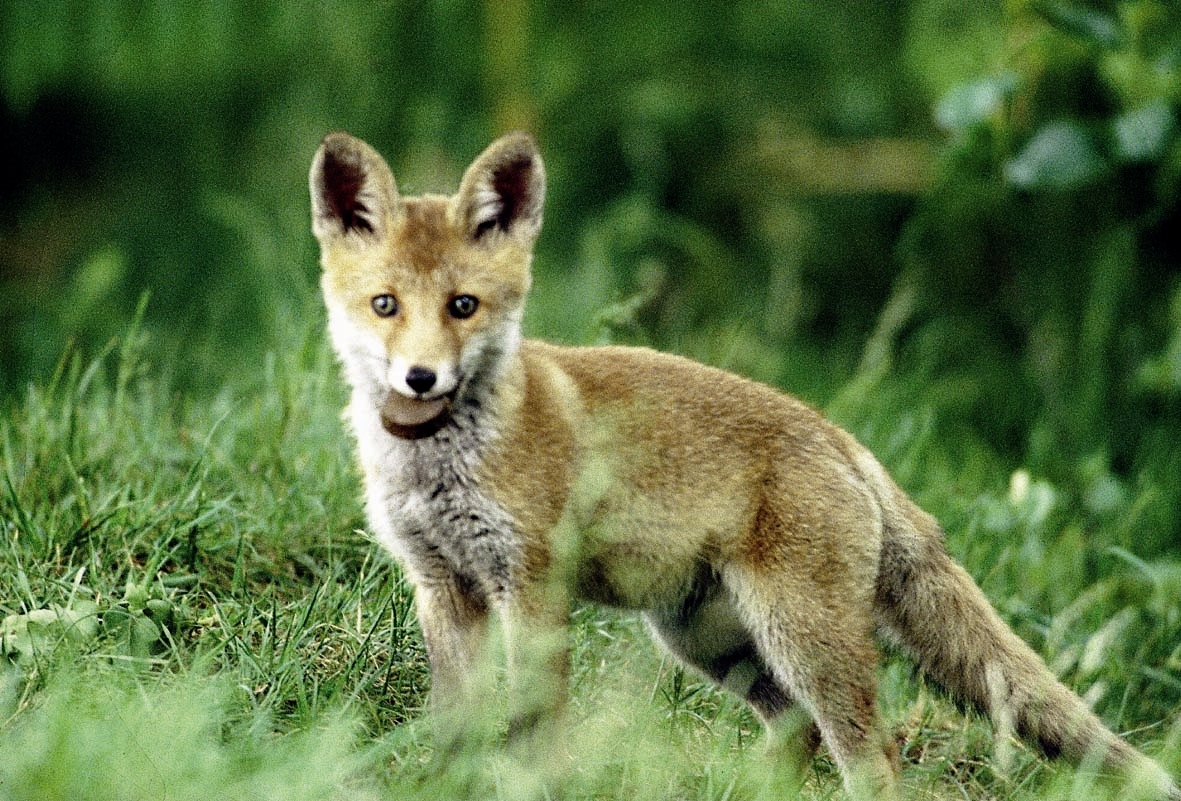