A Deep Dive into India's Health

This week, The Lancet published a comprehensive analysis of India's health. While progress has been made in some areas, the analysis shows big inequalities between states, and a dual burden of communicable and NCDs
Madhukar Pai
Associate Director, McGill International TB Centre
Follow
Like Liked by Kunal Bose and 3 others
1

Today, The Lancet published the first comprehensive analysis of the health of India. The analysis involved over 200 leading health scientists and policy makers from PHFI, ICMR and more than 100 institutions across India as part of the India State-level Disease Burden Initiative. For the first time, the study estimated the key drivers of ill health, disability, and premature death in all 29 states. It analysed 333 diseases and injuries and 84 risk factor trends for each state in India between 1990 and 2016 as part of the Global Burden of Disease 2016 study.

Here are the key findings:

The report clearly shows that India is dealing with a huge burden of infectious diseases, malnutrition and premature mortality, while non-communicable diseases have emerged as a major threat. But the relative burden of these vary substantially across states.

Earlier this year, The Lancet published a report entitled ‘Measuring progress and projecting attainment on the basis of past trends of the health-related Sustainable Development Goals (SDG) in 188 countries‘. This is an analysis from the Global Burden of Disease (GBD) Study 2016, which measured 37 health-related indicators from 1990 to 2016. India did very poorly in this analysis, ranking 127th out of 188 countries. Every single BRICS country ranked ahead of India. Simply put, India is punching below its weight when it comes to health.

The fact that India spends less than 1.5% of its GDP on health, as compared to the global average of about 6%, is one of the biggest reasons for India’s low ranking on the SDG index. India’s National Health Policy, approved this year, proposes to increase health expenditure by the government from the existing 1.15% to 2.5% of the GDP, by 2025. Will this increase actually happen? Even if it did, will it be enough? The editors of The Lancet had this clear message for India's political leadership:

We are disappointed by the lack of ambition of President Modi’s Government to invest only 2.5% of its GDP into healthcare by 2025, when the global average for countries is about 6%. The rise in India’s economic fortunes and its aspiration to progress to the same level as its neighbour, China, is something of an embarrassment, given how improvements to health trail so far behind. Until the federal government in India takes health as seriously as many other nations do, India will not fulfil either its national or global potential.

Sahil Joshi
over 4 years ago

For last many decades India is not spending more on Healthcare.What should be the cause? Delhi government is spending good amount on it and results are so positive.I feel the Private players , government and pharma inc.  Nexus in it.Whats your observation? 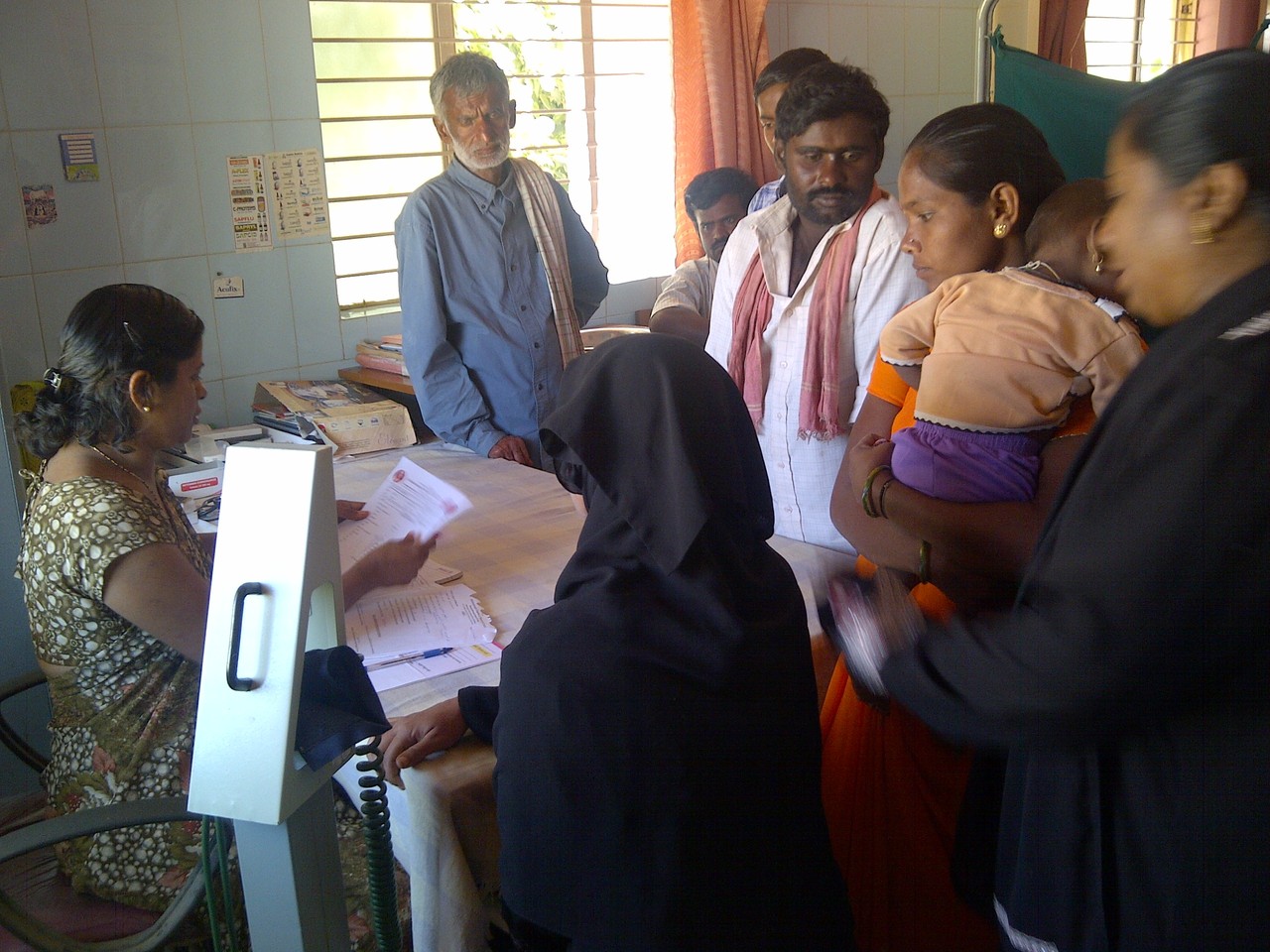 A Deep Dive into India's Health

This week, The Lancet published a comprehensive analysis of India's health. While progress has been made in some areas, the analysis shows big inequalities between states, and a dual burden of communicable and NCDs