The paper in Nature Microbiology is here: http://go.nature.com/2yECTny

In our recent work in Nature Microbiology, we are showcasing a new platform that we developed for complex genetic interaction analysis in the fungal pathogen Candida albicans. Our system uses a modified CRISPR-based gene drive to facilitate the rapid creation of single and double homozygous genetic knock-outs in C. albicans — a process that previously had been significantly more difficult and time-consuming, given the diploid nature of this organism (and several other genetic limitations). 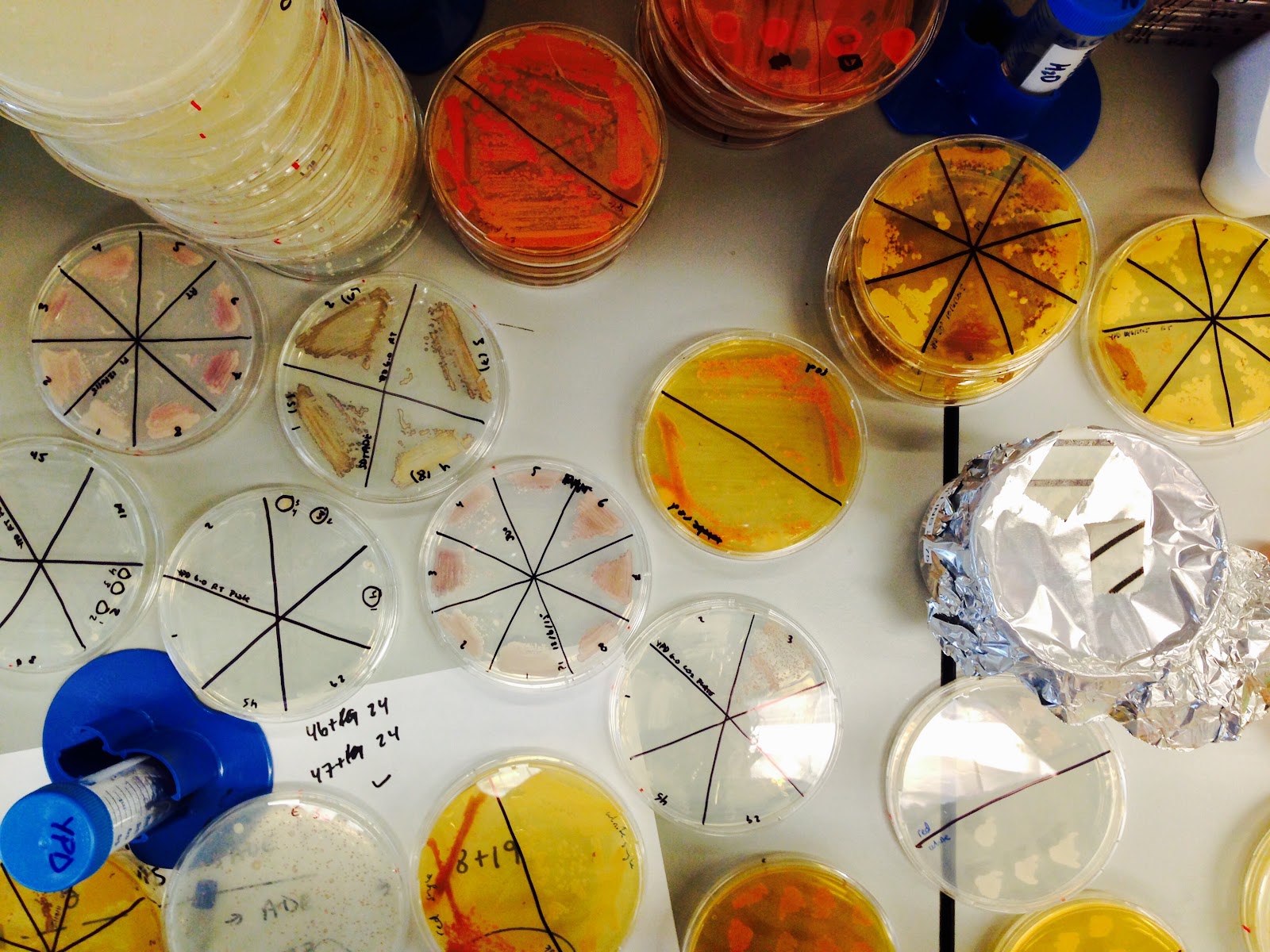 I developed a passion for studying fungal pathogens during my PhD work with Dr. Leah Cowen and was also inspired by the phenomenal research in yeast genetic interaction analysis and functional genomics in our Department. When I joined Dr. Jim Collins’ lab and we decided to pursue a genetic interaction platform for C. albicans, two recent and major discoveries made it possible: first was the discovery that C. albicans, which was long thought to be an obligate diploid, could in fact exist in a mating-competent haploid state; and second was the ground-breaking application of CRISPR-Cas bacterial immune systems as a sophisticated tool for genome editing. The final piece of this puzzle came when I attended a small group meeting, where Alex Chavez from Dr. George Church’s lab (both collaborators on this work) was discussing his work in S. cerevisiae yeast; he was helping to develop a gene drive system that functions as a selfish genetic element to bias inheritance in its favour. With these three techniques in hand — mating-competent C. albicans haploids, CRISPR-based editing technology, and a gene drive platform — this project was set in motion.

We knew that to have an effective system to generate double deletion mutants, the platform had to be precise and efficient. It was critical that when we mated together two C. albicans haploids, each containing a different gene drive targeting a different gene for deletion, that the system was efficient enough that you could be confident that your resultant mated diploid was in fact a homozygous deletion mutant for both genes of interest. This would allow us to scale up this system, without having to screen hundreds or thousands of strains. Of course, this took quite a bit of development and optimization at the level of designing and cloning the CRISPR-based gene drive system, and generating and mating C. albicans strains. At the height of this technology optimization, we started to keep a running tally of how many PCR reactions had been run in the process, which ended up being well over 10,000 reactions. 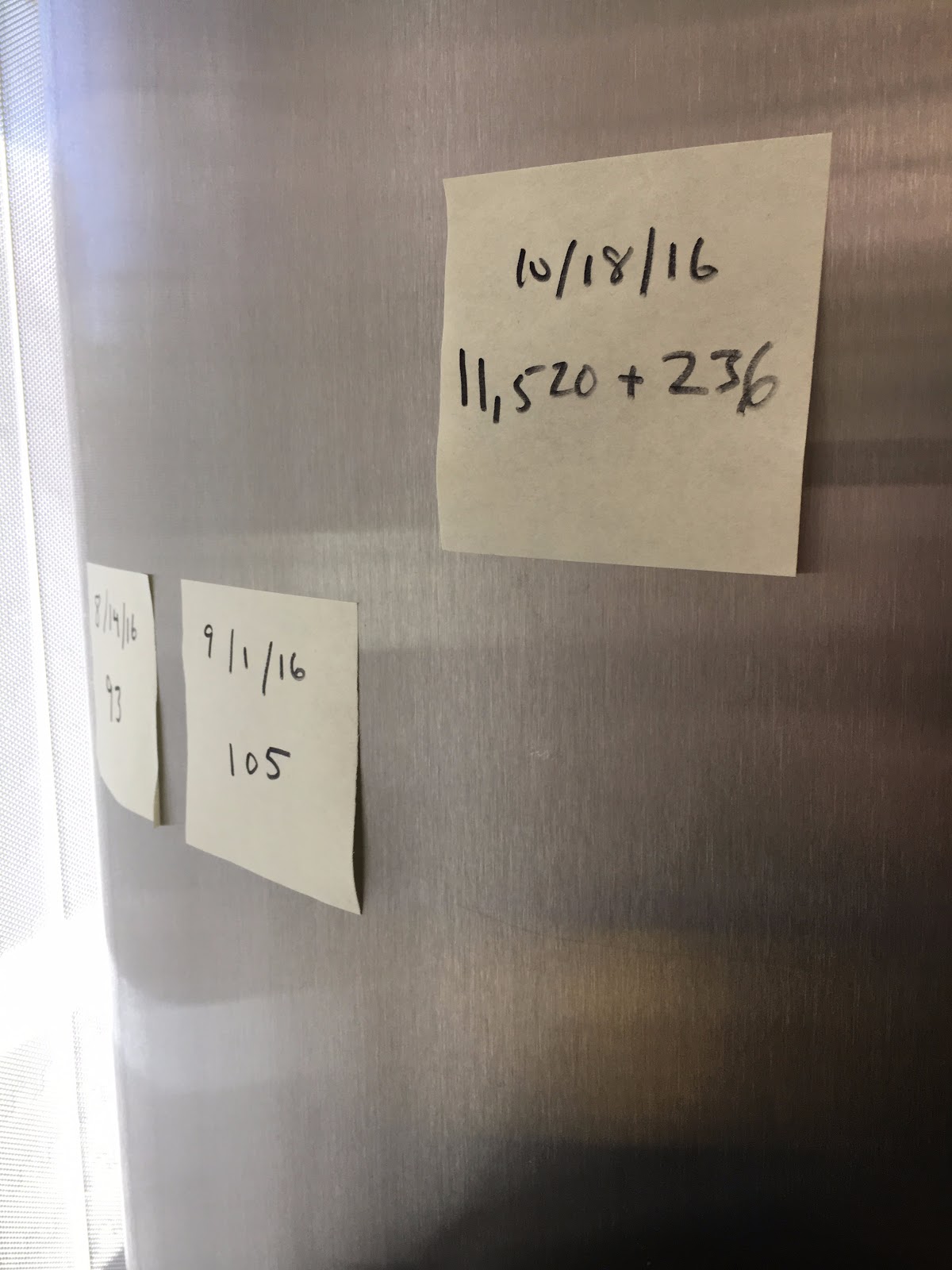 And since we were using red colony pigmentation from deletion of the ADE2 gene as a marker for our gene drive system, we ended up with some very beautiful C. albicans strains in all imaginable shades or red/pink. 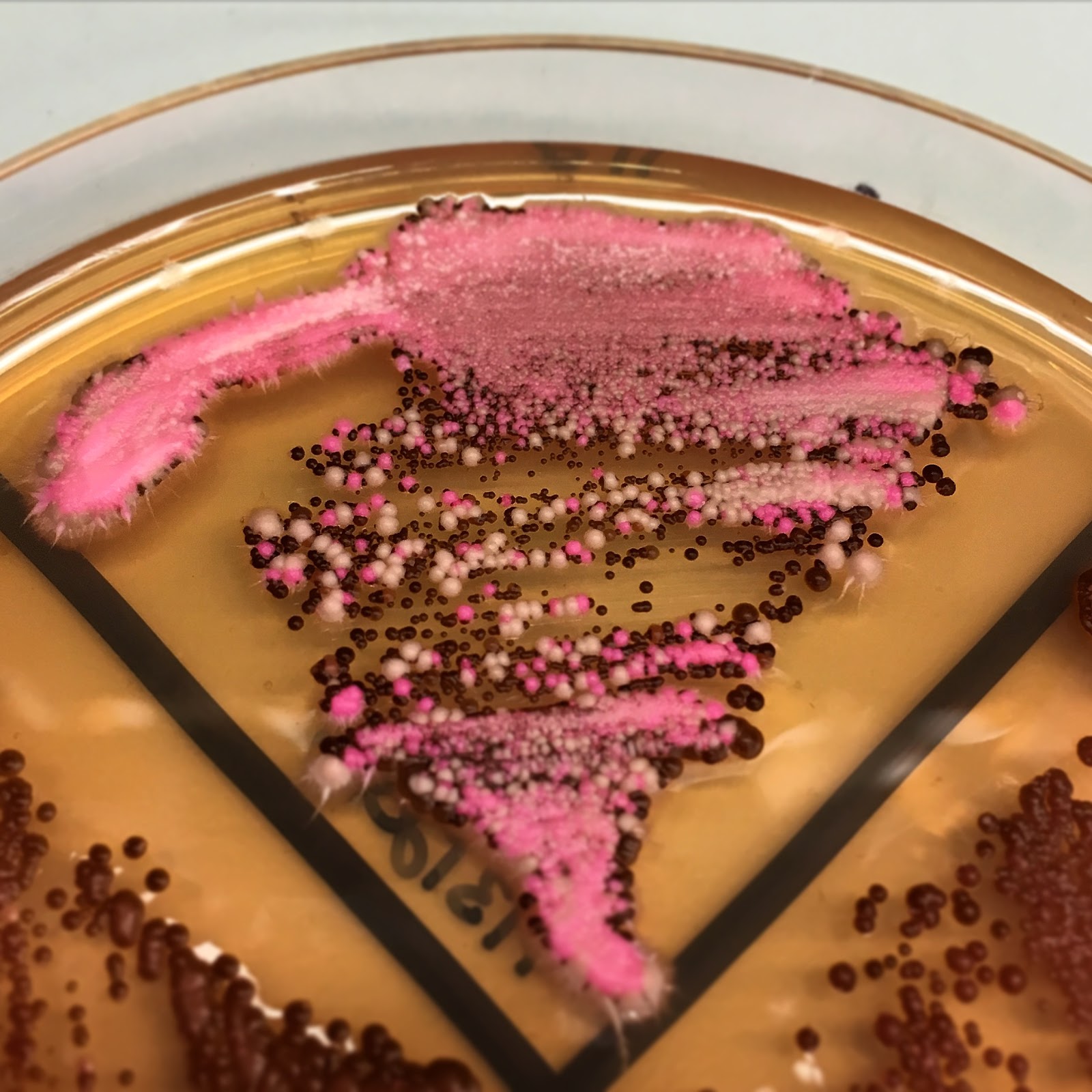 The optimization paid off, and we were able to generate a system for very rapid, efficient, and precise creation of single and double homozygous deletion mutants in C. albicans, and from there, were able to do genetic interaction analysis, focusing on factors important for biofilm growth and antifungal drug resistance.

When we set out on this project, we didn’t know of many CRISPR-based tools being used in fungal pathogens. But a lot of wonderful work has come out recently, showcasing several exciting new techniques for CRISPR-based genetic manipulation in C. albicans and other Candida species. We hope that our work, together with these others, will help change how we can do functional genomic analysis in these critically important fungal pathogens. 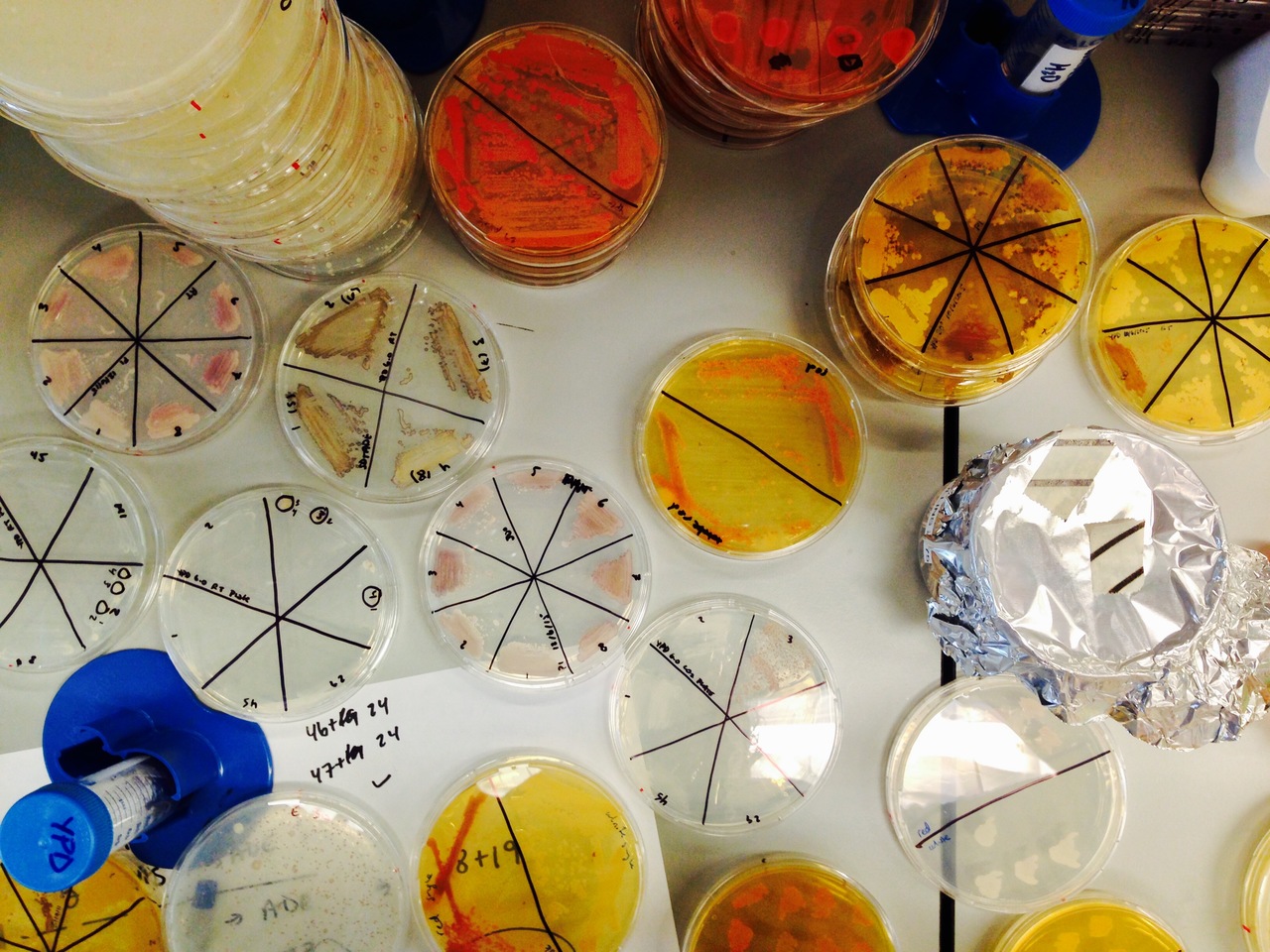