To us, they’re lifesaving drugs, but to our microbes they might be toxins, minor chemical nuisances, signalling molecules or food sources. Characterising how microbes process, convert and deal with xenobiotics (compounds not found in natural systems) is an increasingly important area of microbiological research with applications in environmental bioremediation and industrial synthesis. However, an area of particular recent interest has been in understanding how the human (gut) microbiota affect cancer chemotherapy.

The connection between microbes and cancer is a long-established paradigm (think Human Papillomavirus and cervical cancer, Epstein-Barr Virus in Burkitt’s lymphoma, Hepatitis B and C virus with liver cancer, Helicobacter pylori and gastric cancer).  So it’s no surprise that gut commensal microbes can also play a role in cancer.  In particular, work over the last few years has shown that the gut microbiota may influence cancer therapeutic outcomes; for example, studies have seen that germ-free mice have reduced response to some anti-cancer drugs and work in mice and patients see altered microbiota shifts during drug treatment. But the challenge remains to define the mechanisms by which the specific gut commensals alter drug action.

One way for the microbiota to alter drug susceptibility is to modulate relevant host pathways. For example, Yu et al. showed that the oral bacterium Fusobacterium nucleatum (which has garnered much interest for being enriched in colon cancer tumors) is associated with cancer recurrence in the clinic and can promote greater resistance to the cancer drug, oxaliplatin. The authors traced this to bacterial induction of host autophagy pathways upon colonization, which then reduced the capacity for host cells to undergo oxaliplatin-induced apoptosis.

In addition to host targeting, gut microbes can also directly modify the cancer drugs themselves to enhance pathology or reduce treatment efficacy. For example, the topoisomerase inhibitor irinotecan (a common colon cancer drug) is a prodrug that is converted in humans to the active metabolite SN-38 and then glucuronidated and inactivated in the liver to SN-38G.  However, when SN-38G is excreted into the gastrointestinal system, commensals that encode beta-glucuronidases convert SN-38G back to SN-38, leading to accumulation of active drug and targeting of gut epithelial cells. This manifests as chemotherapy-related diarrhea, which can limit use of higher drug doses in the clinic. Wallace et al. found that inhibitors of microbial glucuronidases could selectively reduce diarrheal side effects of the drug in mice, suggesting that such a dual treatment approach might help better realize irinotecan’s promise in the clinic.

Beyond potentiating drug action, microbial metabolism can also inactivate drugs. Two weeks ago in Science, Geller et al. reported that tumor-associated microbes encode an enzyme that can metabolize and inactivate gemcitabine, a nucleoside analog commonly used against pancreatic, lung, breast, and bladder cancers. Previous work had seen that supernatants from cultured fibroblasts could inactivate gemcitabine, but how this was occurring remained unclear. In the work, Geller et al. found that the fibroblast supernatants were contaminated with mycoplasma and that treating the cells with an anti-mycoplasma antibiotic G418 abrogated the anti-gemcitabine activity. The authors went on to show in a mouse cancer model that transplanted mycoplasma-infected colon carcinoma tumors were more resistant to gemcitabine treatment than uninfected tumors. Thus, microbes can promote gemcitabine resistance and this may compromise chemotherapy efficacy in vivo.

But how are microbes inactivating gemcitabine? Previous work had shown that cytidine deaminase (CDD) can deamidate gemcitabine into the inactive metabolite 2’,2’-difluorodeoxyuridine. Looking across known bacterial species, the authors observed that CDD, when present, can be encoded in two forms—a ~880 nt long form CDD-L (in 11% of microbial species) and a ~400 nt short form CDD-S (44% of species).  Screening 27 other microbial species for gemcitabine deactivating activity, they found 13 species that could degrade the drug and 12 of these encoded CDD-L (oddly enough, Mycoplasma hyorinis encodes the short form). Heterologous expression of CDD-L in E. coli was sufficient to confer gemcitabine deactivation activity, and co-injection of CDD-L expressing E. coli with colon cancer cells into mice lead to enhanced gemcitabine resistance in vivo.

As the use of a heterologous E. coli host does not replicate human conditions, the authors looked for microbial signatures of gemcitabine degradation associated with human patients.  First, they sequenced a panel of human pancreatic ductal adenocarcinoma (PDAC) tumours and found that 76% of samples had detectable bacterial DNA (compared to 15% of normal pancreatic samples), which were mostly from the Enterobacteriaceae and Pseudomonadaceae families. Imaging of microbial rRNA (FISH) and LPS confirmed the presence of intratumor bacteria, suggesting these microbes might play a role in altering drug availability to the cancer cells. They cultured the intratumor bacteria from 15 PDAC samples and were able to show that 93% of cultures could indeed inactivate gemcitabine, suggesting there may be avenues for intervention in cancer patients to target microbes and increase gemcitabine efficacy.

Very cool stuff, but of course, key questions remain to be answered before we can translate these findings into a viable clinical strategy. First, it’s not clear in humans if these intratumor bacteria are sufficient to induce gemcitabine resistance and if they correlate with treatment success or failure. Second, given that many species can encode gemcitabine inactivation capacity, it would be useful to understand which specific strains (if any) play a dominant role in this effect in people (and thus would be a good biomarker for predicting treatment outcomes). Third, the work opens up potential intervention strategies such as using antibiotics to increase gemcitabine efficacy or alternatively, developing microbial CDD-L inhibitors (like those used against microbial glucuronidases) to more specificity to target gemcitabine metabolism while preserving the existing microbiota composition.

In the end, this work speaks more broadly to the larger quest in the microbiome field to understand how commensals make, use and destroy biologically relevant chemicals that can have beneficial and detrimental effects on our biological systems.  By uncovering these paradigms and defining microbial metabolic pathways that regulate these chemical transformations, we may elaborate new biomarkers for assessing treatment outcomes prospectively and open up avenues for truly personalized medicine with tailored treatment regimens based on patients' microbial passengers. 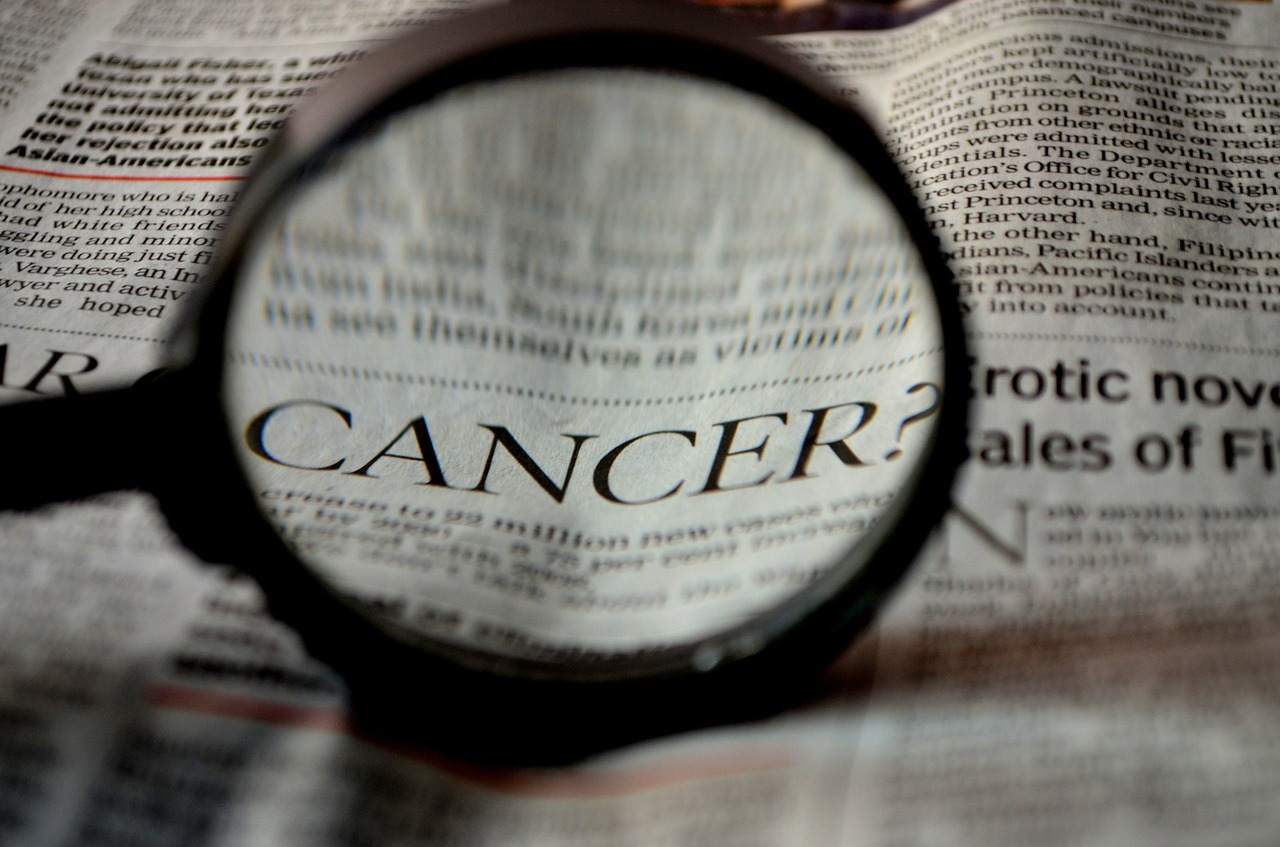