Can we take a moment to marvel at the protracted, complex and mindbogglingly diverse fronts on which bacteria and phage are waging their everlasting war of attrition? Phages bind bacteria, infect them and then pass their viral genomes—sometimes, explosively—on to futures generations, and in return, bacteria invest heavily in an array of orthogonal and ingenious defense systems to detect and sabotage each step of the viral process.

Today, we know of a diverse array of these defense systems spanning the classic restriction-modification systems to the elaborate CRISPR-Cas systems that both target and remember phage infections to even more newly identified systems like BREX in various bacteria and prophage-mediated defences in mycobacteria that work through as yet undefined mechanisms.

On the heels of the recent CRISPR 2017 meeting I attended, I got the chance to hear a cool story showing how studying phage-defense systems can uncover surprising new biological ideas we didn’t know were there. This work, from Siksnys and colleagues was published in Science last week and concerns the CRISPR-Cas type III system.  These systems are particularly curious because they target not only DNA but also RNA to offer transcription-mediated cleavage.

In the Type III system, a set of proteins assemble a complex around the crRNA that encodes the motifs that will be used to scan for target phage sequences. In contrast to type I and type II (of Cas9 fame) systems, which directly target DNA, the type III systems find RNA targets during phage transcription.  Once complementary viral transcript is recognized and bound, additional enzymes are recruited to the complex to mediate cleavage of the phage ssDNA (via Cas10) and of the target RNA (e.g., via Csm3 and Csm6).  The total effect is a two-step restriction of both viral genome and transcript.

Quite an ingenious strategy, but how these two nuclease activities were coordinated in the larger complex remained unclear. Specifically, while Cas10 has a known DNA nuclease domain, it also encodes two Palm domains (with similarity to nucleotide polymerase and cyclase proteins) of unknown function. Additionally, Csm6, which encodes a endoribonuclease has rather low RNAse activity in isolation, suggesting potential new regulatory steps might be uncovered behind this function.

The authors first focused on Cas10. As the Palm domains of Cas10 have been previously crystallized and can bind adenosine containing compounds (ADP, 3’-AMP, or ATP), the authors looked at ATP conversion by Cas10 in the presence and absence of target RNA. They found that ATP species did disappear in the presence of target, but a new product (the mysteriously named, product X) accumulated, which did not match likely candidate products like ADP. Furthermore, this ATP converting activity did not require ssDNAse activity but did require an ATP binding motif in the Palm domain.  After purification experiments, they found that product X co-migrated with hexa-adenylate, and further HPLC and enzymatic analysis suggested the major product of the reaction was cyclic tri-adenylate (C3), though larger adenosine species from 4-6 units were also present. This new species had echoes of other larger nucleotide-based species like cAMP, cGAMP, c-diGMP, which raised the possibility these oligo-A products could be new biologically relevant signaling molecules.

But what could be the oligo A target? This is when they returned to the mystery of Csm6’s low basal ssRNAase activity. Using synthetically created oligo-A substrate, they showed that addition of these compounds could ramp up RNAse activity 1000 fold, suggesting oligo-A may be serving a true signalling function. To further clarify how this might work, they performed docking studies on the known Csm6 structures and find a putative interaction site that could accommodate oligo-A compounds at the homodimer interface; further mutational analyses of this interface reduced ssRNAse activity, suggesting this might be where oligo-A indeed binds. How this putative binding exactly leads to kick-starting Csm6 remains to be elucidated.

An interesting finding in testing several CRISPR-Cas type III systems found that the Streptococcus thermophilus Csm6 responded to hexa-oligo A (C6) , while the Thermus thermophilus Csm6 preferred tetra-oligo A (C4). Linear oligo adenosines did not active either system. Together this suggests that while oligo A substrates may be a common activator for CRISPR-Cas III RNase activation, oligo-A size might be an additional mechanism to enable more specific 'communication' between related CRISPR III systems. An intriguing analogy can be made to how bacterial species can use N-acyl homoserine lactones (AHLs) during quorum sensing signals, but utilize different AHL chain lengths to engage in coded communication only with (species)-specific cognate receptors. It would thus be quite interesting to know if this type of oligo-A preference could explain how CRISPR III systems are distributed and maintained in some lineages but not others and how such restricted crosstalk might be advantageous in certain circumstances.

Together the work presents a cool mechanism by which CRISPR-Cas III systems may coordinate their target biding and RNase activities using a new chemical second messenger. Cyclic oligo-A may well now join the pantheon of other famous nucleotide-based signals, many of which carry out coordination of behaviors at a population-level (e.g., c-di-GMP regulating biofilms, cGAMP in spreading immune responses). Whether cyclic oligo A has also been co-opted by the host bacterium to carry out other regulatory functions (as some R-M methylases have been) remains to be seen.  But it's certainly tantalizing to think this might be another way to engage in intercellular communication between bacteria or may even mediate host immune modulation during pathogenesis. Regardless of how broad cyclic oligo A may be acting beyond the CRISPR-Cas III system, the finding of a new unexpected class of chemical messenger shows we’re likely still only at the surface of a deep, complex microbial chemical ocean. Let this work be a call and inspiration to keep diving.

Save the Date: Human Microbiome Workshop 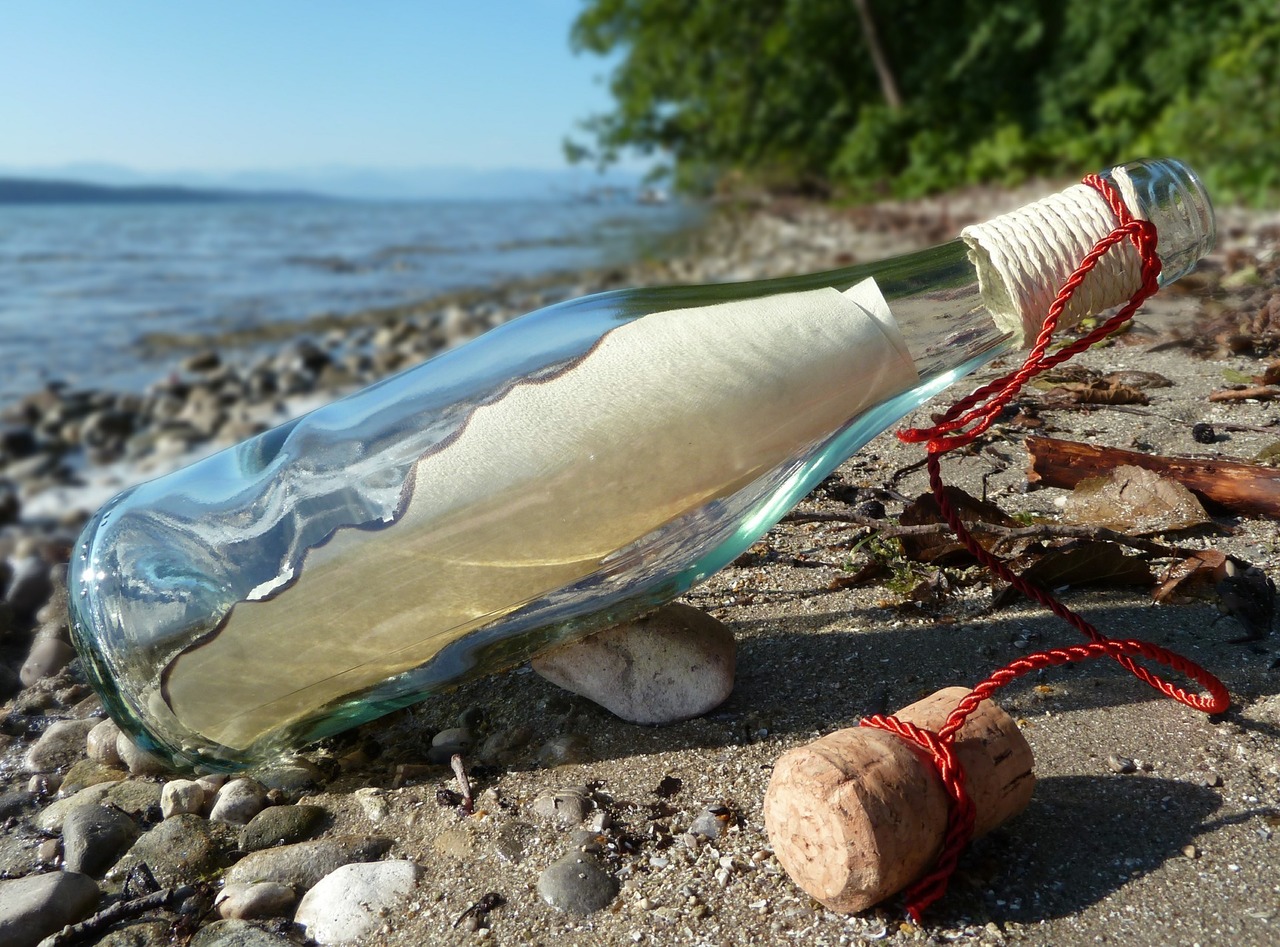