Notes from the the first week in April.
Andrew Jermy
Consultant, Germinate
Follow
Like Liked by Claudio Nunes-Alves and 4 others
4

Up with the birds on Sunday morning, not for the usual mix of toy trains, puzzles, cartoons, politics and ruggerbugs with Jermys’ Mrs & minor, but instead to the glass and steel of Heathrow terminal 2 and a short hop to Frankfurt. During a working breakfast in ‘the Queens terminal’, an American woman seated adjacent at the bar regards the menu and inquires of the waiter “What’s a black pudding scotch egg, is it nice?”. Somewhat embarrassed, the server outlines to the curious customer the main constituents of this particularly British delicacy (surely as misplaced a description as there ever was); evidently the American’s taste buds remained firmly un-tickled. Noting the incompatibility with her vegetarian predilection, and some surprise that even the carnivores among us would choose a slab of congealed blood, fat and oatmeal to start the day, she opts for the scrambled egg and toast. I also avoid the black pudding option on this occasion, not for a dislike of the dark delight, but when dining in her majesty’s airport lounge, anything other than the Eggs Royal seems just bad form.

To Germany then and the small community of Glashütten, for a conference on Intracellular Niches of Pathogens. The gathering convened in the pleasant surrounds provided by the Collegium Glashütten, a venue dedicated to hosting seminars, meetings and conferences, and hosting them well at that. With its broad atrium-cum-corridor running through the spine of the building, break out spaces aplenty, respectable bar & restaurant amenities and comfortable (if a little spartan) accommodation, it provided a perfect setting in which to focus on some science. A couple of minor quibbles: If attendees are required to press a button to unlock the door on entering the lecture hall, make sure it is clearly sign-posted, and ideally in English for those attendees whose deutschsprachig has not progressed since adolescence (such as this diarist). Doing so would avoid the door being distractingly rattled every few minutes by conferees whose bladders are unable to cope with the excitement of the microbiology on display and who find themselves locked out mid-session. Furthermore, while efficiency is clearly important, so too is eine gute Nacht schlafen – more than a single slender pillow in your hotel rooms perhaps dear Deutschland? Still, neither are issues of such magnitude as to even dent three stimulating days of talks, posters and discussions.

The event was the second international meeting of Schwerpunktprogramme (SPP) 1580, a priority research funding programme established by the senate of the Deutsche Forschungsgemeinschaft for work looking into the how intracellular bacterial, eukaryotic and viral pathogens enter a host cell and establish a replicative niche. Marking the culmination of SPP 1580, which is in its second and final funding period, the meeting brought together not just programme participants but also external researchers (and this hanger-on, who falls into neither category). Both programme and meeting were coordinated by the excellent and always entertaining Professor Albert Haas of the University of Bonn, as amiable a host as can be wished for. Judging by the high quality of the invited and selected talks at this and earlier meetings, as well as the long list of impressive research stemming from the programme, it seems clear that SPP 1580 has been a resounding success. Funding bodies take note, more like this please.

At mealtimes discussions inevitably turn to matters Trump or Brexit, and where the world is heading over the next few years. The question asked of me more frequently than any other though is “How is Nature Microbiology getting on?”. The response can thus far only be a general mumbling about how by most measures we seem to be holding course since, as a still relatively new publication, it remains far too early to herald success or failure. The question should really be flipped however, and asked by me of the inquisitors, since it is the views of the research community, our readers and authors, that will really define how the journal does. On the few occasions I do just this, the response is overwhelmingly positive, so either we are on course for success or people are not yet convinced but trying to be supportive. I hope for the former and am grateful for the latter.

A return to the hubbub of the Springer Nature campus in Kings Cross on Thursday sees the usual editorial routine resume. As ever I am at my desk inhumanly early to avoid the worst of the London crush hour and then head-down for a couple of productive hours before the office starts filling up with potential diversions. First task of the morning, after brewing a mug of Earl Grey, is assigning the day’s manuscripts to the Nature Microbiology team. Then follows commenting on circulated files, assessing a few files of my own, finalizing the proof of an editorial for our next issue, various meetings and the usual email mountain to get through before dashing for the tube sufficiently early to avoid being pressed like the pages of an angry (and sweaty) tome. As I drive through the calming green of Epping Forest, there’s just enough time to breathe out the accumulated stresses and strains of the day in the city, and then it’s home to spend some much needed time with Mrs Jermy and the no-longer-so-little one after the weeks travels. Phone off until after dinner.

Sad news filters through the Twittersphere late in the evening with messages of condolence for the loss of @Profmicro, Professor Steven Hecht of Grand Valley State University, Michigan, who passed away on the 5th of April at the age of 60. Although we had each followed the other for some years, I had only a few direct twitter-interactions with @Profmicro, and we did not meet ‘in the real world’. However his impact on microbiologists online and off was clear to behold from the number of tweets in my timeline honouring his life and mourning his death. My thoughts are with family members, friends, students and colleagues whose lives he touched.

Memories return of my father’s death just a few years ago, also sudden, unexpected and during his 60s. Dad didn’t get to meet Jermy minor, although he did have the chance to celebrate with us news of the impending arrival. With Jermy minimus now just a few months away, I dwell on thoughts of life as well as death and what we make of the time between. Well, it is once again the weekend and the sun is set to shine, so I am turning my phone off after a busy week at work and spending time with my loved ones. I hope that you get to do likewise.

Marcin Józef Suskiewicz
over 5 years ago
A lovely read, thank you!

Andrew Jermy
over 5 years ago
Thank you Himansha! 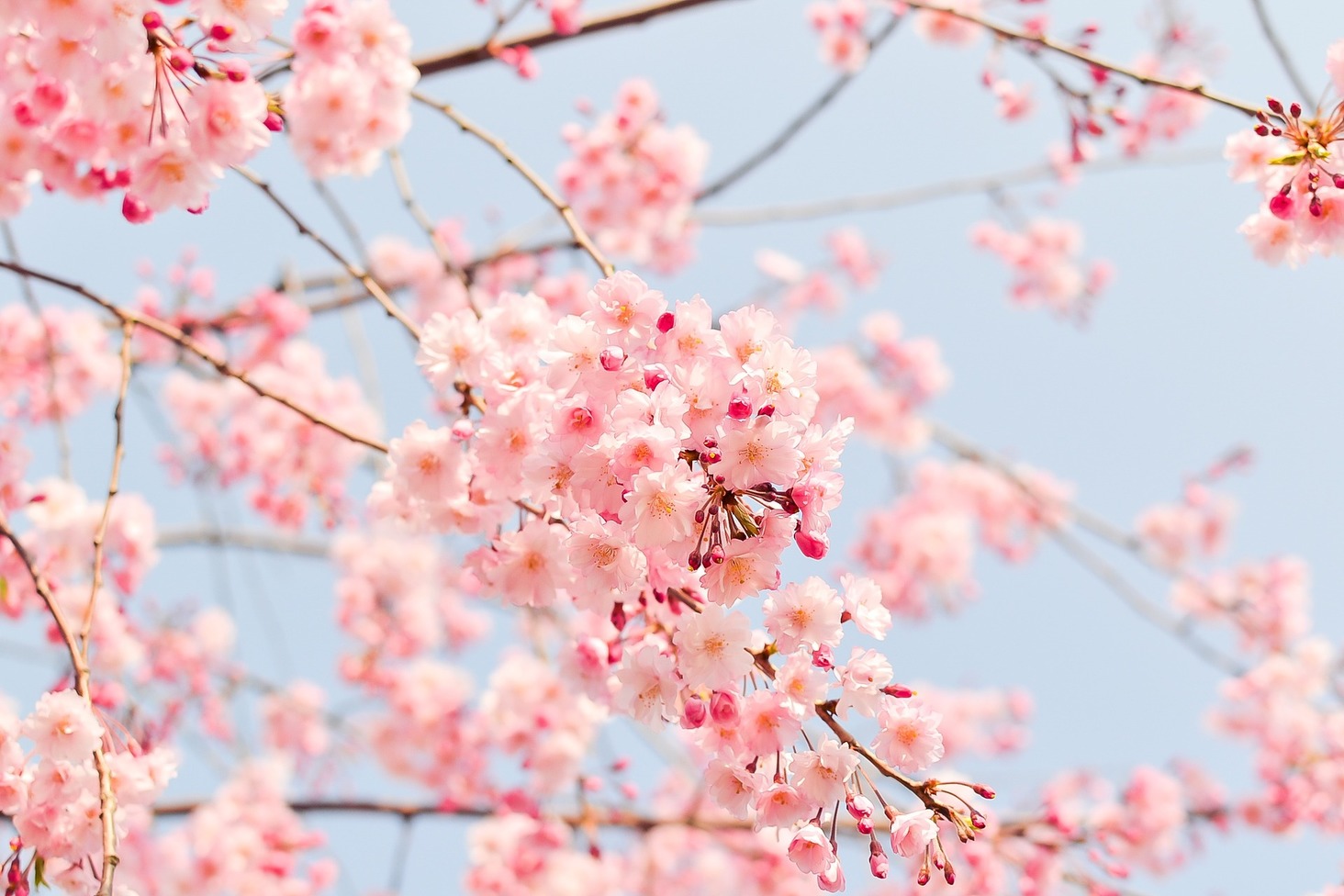 Notes from the the first week in April.