In honor of April Fool's Day, we are holding a Twitter contest to find the best and funniest new '-ome' .
Michael Chao
Project Manager, Harvard TH Chan School of Public Health
Follow
Liked by Claudio Nunes-Alves and 1 other

For Aprils Fools Day, we are announcing a Nature Microbiology Twitter contest to come up with the best and funniest new -ome. With the explosion of '-ome' all over the place (e.g., microbiome, resistome), we are asking for humorous suggestions for the up and coming new '-omes' that we're all certain to be exploring in the coming years.

1. From today until the end of Thursday March 30, we are asking for '-ome' suggestions on Twitter. Entries should include the suggestion of your new '-ome' with a short definition (within Twitter character limits, please) tagged with the hashtag #AprilFoolome.

2. From the entries, the Nature Microbiology editorial team will pick our 4 favorite entries on March 31 and put them up as a Twitter poll. The Twitter Hivemind can then vote for their favorite through the April Fool's weekend (poll closing end of Sunday).

3. On April 3, we will announce the entry with the most votes on Twitter and then send the winner a 'swag' pack of microbiology-related & Nature Microbiology gifts.

Here are a few examples provided by us editors to get the ball rolling:

Gardenome: bacteria commonly found on small ornamental statues that fish in ponds in the back yard built environment

Motorome: collected genes of bacteria that produce flagella and never settle in one place to live

Resist-ohm: bacteria that are electrogenic but are also able to survive treatment with antibiotics

For your creativity, the winner shall be provided with the following prizes:

1) a one year personal subscription to Nature Microbiology

3) Nature Microbiology paraphernalia (that are also useful for grant writing): a pen, a stress ball and a pill case (Note: analgesics not included). 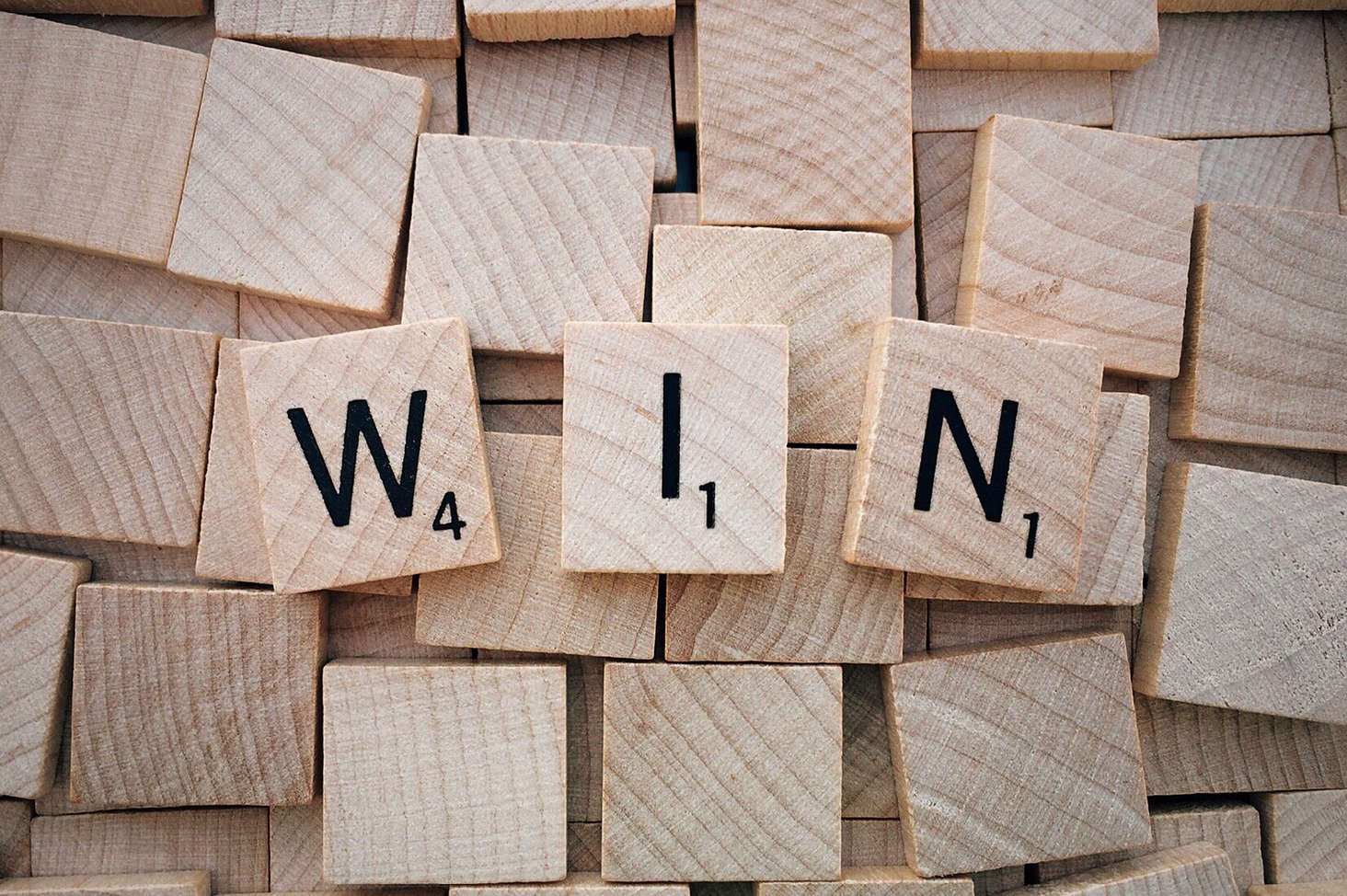 In honor of April Fool's Day, we are holding a Twitter contest to find the best and funniest new '-ome' .