HIV/AIDS and malaria have made dramatic improvements in incidence and mortality over the last 15 years while the TB epidemic has seen only modest improvements. We know massive changes in the tides of an epidemic are possible, can the TB community learn a lesson in boldness?
Sophie Huddart
Postdoctoral Scholar, University of California - San Francisco
Follow
Like Liked by Moagi Shaku and 1 other
0

I’m a numbers person. And a TB nerd. Suffice to say, I tear though the annual WHO Global Tuberculosis Report like a can’t-put-it-down novel.

The 2016 report had a few plot twists to say the least. The 2015 estimate for incident TB cases was 10.4 million, an upwards estimate adjustment of nearly a million cases due largely to improved reporting out of India. This was a blow to the TB community.

Between 2010 and 2015, the number of TB deaths did decrease by 22%, but we’ve still never managed to decrease annual TB incidence by more than 2% year to year.

Today, TB is the number one infectious disease killer in the world. It’s a disease that’s been with us since the Neolithic era and it’s about time that we turned the tide. While the TB epidemic is complex and wide-ranging, there are precedents for dramatic improvements in major infectious killers.

The communities dedicated to the control of HIV/AIDS and malaria show just what can be achieved through concerted and sustained effort. Both diseases can now be diagnosed with the prick of a finger in even the most remote of settings. Malaria can be cured in as little as three days. With appropriate treatment, HIV infection can now be managed as a chronic condition. Malaria has a viable vaccine and the HIV/AIDS drug pipeline is full of potential improvements to current medications.

The political will, advocacy, and R&D efforts that have gone into combatting HIV and malaria have yielded some impressive numbers. Between 2003 and 2010, HIV/AIDS deaths have decreased by 43% globally. Malaria incidence is down by 40% in Sub-Saharan Africa since 2000. While these disease still cause considerable suffering around the world these results are astounding and efforts to fully control these diseases continue.

The successes of these communities inspire me. The HIV/AIDS and malaria epidemics once seemed just as intractable as TB seems today, but patients, researchers, advocates and politicians demanded better. This year on World TB Day and all the days after, I hope we all demand the same paradigm shift for TB.

TB is dramatically underfunded compared to what we need to meet our Global Plan goals. This has led to a stagnation of our drug and diagnostic pipeline that is only starting to be revitalized. The majority of TB patients around the world are diagnosed by a 100-year-old underperforming microscopy technique. Holes in our patient care cascade leave a third of the world’s TB patients either not be diagnosed or not reported to national TB programs.

But there are rumblings of change. New diagnostics and treatments are starting to reach the market. India, home to a quarter of the global TB burden, has announced an ambitious new TB control plan. Patient advocates are speaking up louder than ever before, and we’re getting better at listening.

As a community, let’s shake any last vestiges of complacency from the global TB effort. Let’s engage from the lab to the field to parliaments around the world. Instead of asking for a better future for our patients, let's demand it. It’s a technique that’s worked before.

What happens to TB patients after they finish treatment?

Tuberculosis Case Fatality in India: Where are the knowledge gaps?

I spend more on international aid than the Canadian government 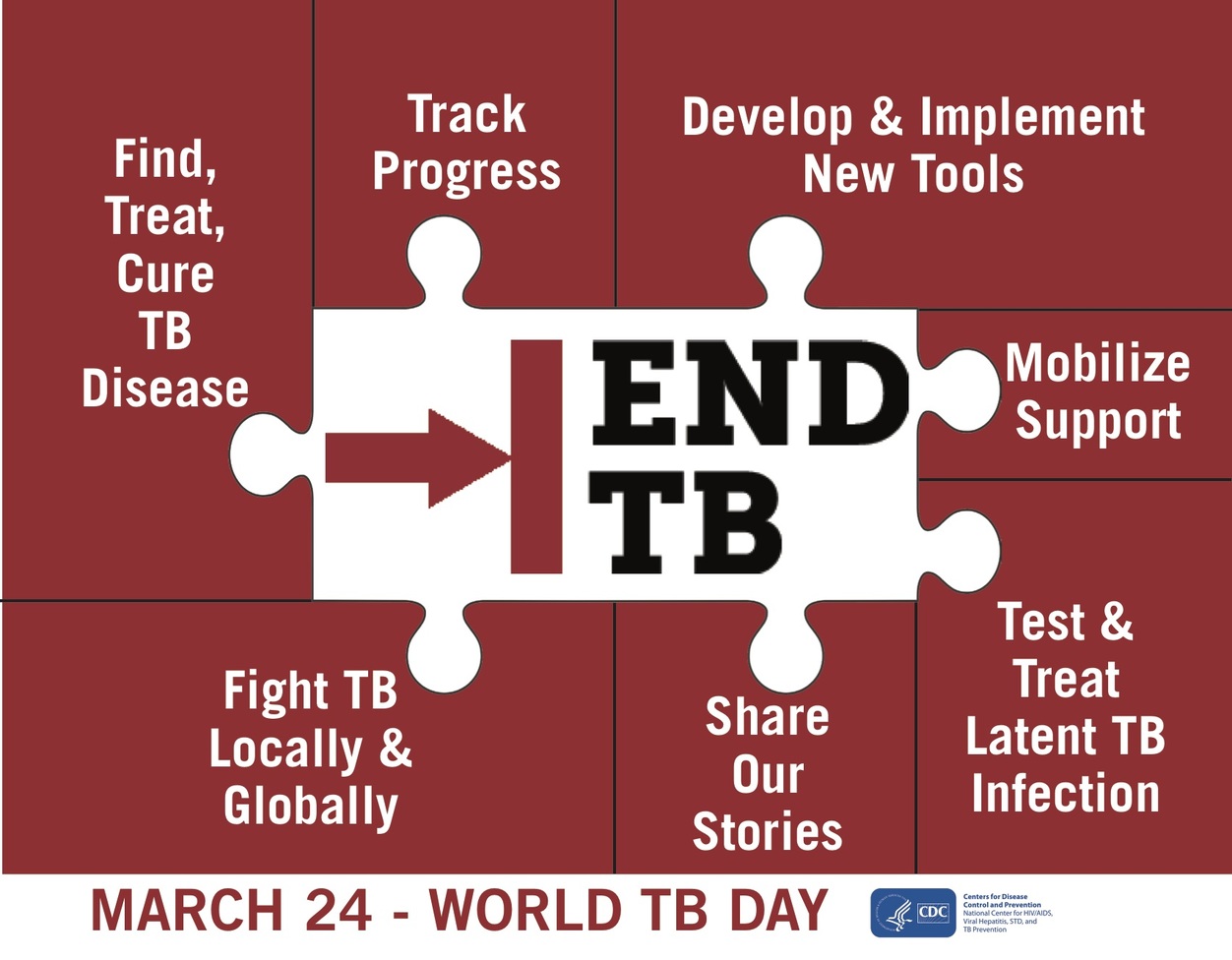 HIV/AIDS and malaria have made dramatic improvements in incidence and mortality over the last 15 years while the TB epidemic has seen only modest improvements. We know massive changes in the tides of an epidemic are possible, can the TB community learn a lesson in boldness?