60 years after we learnt how penicillin works, the penicillin-centred view of the bacterial cell wall is challenged by three studies that establish RodA as a novel peptidoglycan-synthesising enzyme. But will this lead to new antibiotics?
Marcin Józef Suskiewicz
Postdoc, Dunn School of Pathology, University of Oxford
Follow
Like Liked by Inês Crisóstomo and 4 others
0

Just as “science owes more to the steam engine than the steam engine owes to science”, so it was penicillin that was discovered first, only later to be followed by its target – the bacterial cell wall.

The breakthrough came in the 1950s, which brought an avalanche of findings: first, the discovery of the major cell wall component, peptidoglycan; then the identification of a uridine nucleotide as the peptidoglycan precursor; and, last, the demonstration that this precursor accumulates in penicillin-treated bacteria. Ergo, penicillin kills by preventing peptidoglycan synthesis. This was the conclusion of the Park’s and Strominger’s Mode of Action of Penicillin paper, which turned 60 earlier this year.

The molecular details followed. For peptidoglycan to be synthesised, first its precursor must be polymerised into glycan strands, then the strands crosslinked with each other. These two steps correspond to two distinct enzymatic activities that were localised to two direct targets of penicillin: class A penicillin-binding proteins (aPBPs), which possess both activities, and class B penicillin-binding proteins (bPBPs), which catalyse only the second step. In other words, glycan strand polymerisation is performed solely by aPBPs, making this class essential for peptidoglycan synthesis, while there is redundancy with regards to strand crosslinking, which can be catalysed by either aPBPs or bPBPs. Importantly, all the proteins involved were "penicillin-binding". Until last year, this penicillin-centred view was thought to provide an exhaustive picture of cell wall biosynthesis.

In hindsight, however, cracks in the wall appeared as early as 2003, when some bacterial species were shown to be able to – in the absence of all aPBPs – not only synthesise peptidoglycan, but also properly divide and maintain their elongated rod shape. For division and elongation to proceed, new peptidoglycan must be synthesised not just anywhere, but in the context of two distinct complexes: the divisome and the elongasome (or the Rod complex), respectively. These were supposed to be exactly the sites of action of aPBPs, and yet both complexes appeared to be functional in their absence.

This is where the three recent and complementary studies – by Meeske et al. (2016), Cho, Wivagg, Kapoor et al. (2016), and Emami, Guyet, Kawai et al. (2017) – bring about something of a revolution that has been suggestively likened to that moment at the end of a Shakespeare’s comedy when real identities of previously disguised characters come to light.

The first step of peptidoglycan synthesis – glycan strand polymerisation – turns out to be catalysed not only by aPBPs, but also an unrelated, long-known but mysterious integral membrane protein, RodA. It's this protein – and not aPBPs – that polymerises glycan strands during cell elongation. Moreover, RodA has a homologue, FtsW, that most likely carries out the same task during cell division. As the second step of peptidoglycan synthesis is completed in both contexts by bPBPs, bifunctional aPBPs – once considered strictly essential – are now thought to have an important, but ultimately somewhat dispensable role, “filling in gaps that arise during normal expansion and/or as the result of damage”.

Emami, Guyet, Kawai et al. found the first natural product that can inhibit RodA, which is insensitive to inhibitors that target the equivalent glycan polymerising activity of aPBPs. Is this the first step towards a new penicillin? Time will tell, but we could definitely do with one. After all, the cell wall – that special something distinguishing bacterial from human cells – remains the most enduring target.

Finally, the new findings remind us of a now vindicated study by Ishino et al. (1986), in which the overproduction of RodA and a bPBP protein led to enhanced peptidoglycan synthesis, even in the absence of a major aPBP. The authors thought it more likely that both activities required for the process reside – by analogy with aPBPs – in bPBPs, RodA having just a regulatory role. “At present, however” – they wrote – “we cannot completely eliminate the possibility that PBP-2 [a bPBP protein] acts as the transpeptidase [i.e. in crosslinking] and that the RodA protein acts as the transglycosylase [i.e. in glycan strand polymerisation], but we believe this to be unlikely”.

It’s rewarding to see an “unlikely” hypothesis that was all but “eliminated” proving itself true. 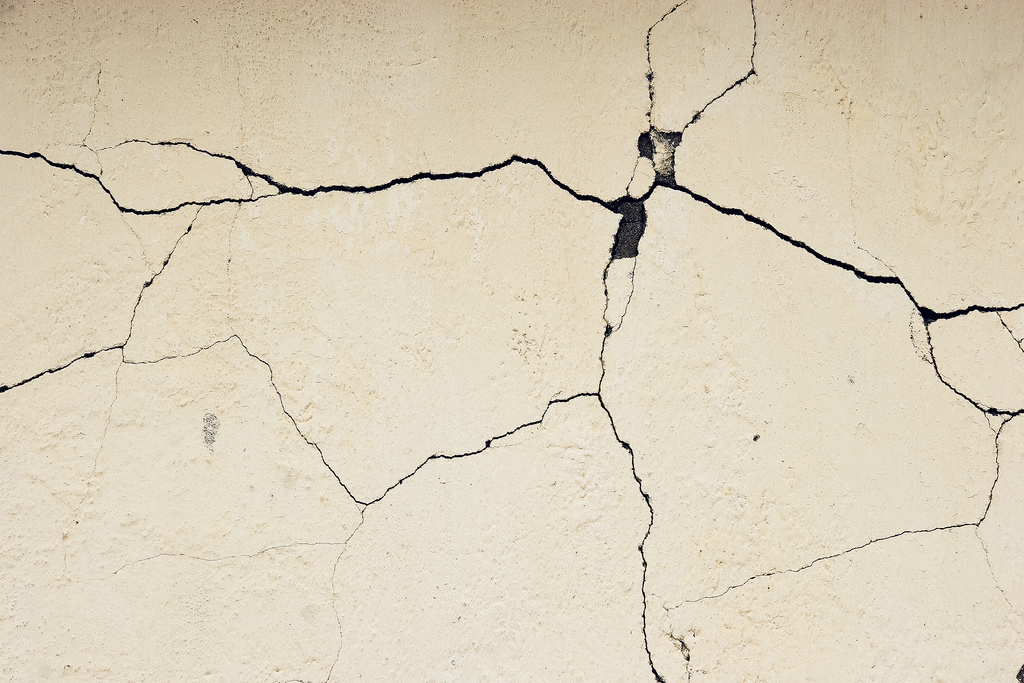 60 years after we learnt how penicillin works, the penicillin-centred view of the bacterial cell wall is challenged by three studies that establish RodA as a novel peptidoglycan-synthesising enzyme. But will this lead to new antibiotics?