Yuan’s and Hochschild’s beautiful study published recently in Science made me return to Griffith’s 1967 paper and find it as thought-provoking as it must have been when it first appeared in press.
Marcin Józef Suskiewicz
Postdoc, Dunn School of Pathology, University of Oxford
Follow
Like Liked by Fouad El Baidouri and 3 others
0

My favourite part of the recent paper by Yuan and Hochschild is their elegant “blue cells experiment”. It starts with the authors creating a chimeric rho gene encoding the (special) N-terminal domain of Rho from Clostridium botulinum fused to the C-terminal domain of the E. coli Rho. For those of you who are now trying to remember what Rho does: it is a bacterial helicase involved in the termination of transcription. The chimera was then introduced into E. coli along with a lacZ reporter system that sensed whether Rho is active or not. The way that worked was that, in the absence of Rho activity, a Rho-dependent terminator placed before the lacZ gene would be “read through”, leading to LacZ being produced and colonies appearing blue on indicator medium. Fully active Rho, on the other hand, would terminate transcription, yielding pale blue colonies.

Ok, so that was the set-up. The (seemingly not-so-exciting) result of the experiment was that there was a mixture of blue and pale blue colonies, but both phenotypes could be maintained for many generations when colonies were resuspended and replated.

Well, I know you read the title of Yuan's and Hochschild's paper. Yes, the special N-terminal domain of the C. botulinum Rho is a prion – the first to be found in bacteria, hence the huge publicity that the report has already generated – and yes, protein aggregates could be detected in the blue cell line but not in the white. But the fact that we have a way of naming and explaining a phenomenon doesn’t make it less awe-inspiring. What was observed was that Rho was switched off in some cells but not in others and this state was then stably inherited in a process that didn’t involve any changes in the DNA. Let this sink in: there was inheritance without DNA.

Yuan’s and Hochschild’s beautiful study made me return to Griffith’s seminal paper on protein-based inheritence – whose 50th anniversary we are celebrating this year – and find it as thought-provoking as it must have been when it first appeared in press.

If “inheritance without DNA” isn’t puzzling now, it certainly was in 1970, when Francis Crick mentioned the self-replicating protein agent of the animal disease scrapie as a potential exception to the “central dogma” in the 2nd edition of his “Central Dogma of Molecular Biology”. But the author Crick cited on that issue – John Stanley Griffith – already had, at that stage, envisioned models that could reconcile prions with the rest of biology. "The occurrence of a protein agent – Griffith wrote in a memorable sentence of his famous 1967 paper – would not necessarily be embarrassing although it would be most interesting”.

Griffith proposed three ways in which protein-based inheritance could be explained. The first involves a transcription factor that induces its own synthesis but is normally absent from cells – once transmitted from outside, it will “self-propagate” (isn’t it modern epigenetics in a nutshell?). The second (third on Griffith’s list) was somewhat similar: an antibody that at the same time was an antigen stimulating its own production. Both mechanisms, however, relied on either the transcriptional machinery or the whole immune system for functioning and were not truly “protein inheritance”.

For this reason, the most interesting – and ultimately the right one in the case of prions – was the model no. 2 on Griffith's list. Imagine a protein oligomerisation process that is normally prohibitively slow, but can be catalytically stimulated by oligomers that are transmitted from another organism. The cellular protein will be monomeric until a small amount of the oligomer makes it oligomeric; then it remains stably oligomeric, even across generations. Now if the oligomer is functionally different from the monomer, we get protein-only inheritance of functions. "There is an obvious analogy between the idea (…) and the idea that a gas can only condense on nuclei which are already present: many of the more general schemes could be summed up by saying that the sub-units can only polymerize by utilizing condensation nuclei of polymer which are already there".

As the mechanism relies, in effect, on a positive feed-back loop, stochastic leakiness in the system can lead to, in the case of scrapie, “spontaneous appearance of the disease in previously healthy animal” and subsequent transmission from one animal to the next.

Just like in the Yuan and Hochschild, where the blue colonies first spontaneously appeared, and then were propagated when inherited “condensation nuclei” of aggregated (inactive) Rho triggered aggregation of freshly synthesised (active) Rho molecules. Rho of C. botulinum isn't just the first "bacterial prion" but also the first example of "inheritance without DNA" in bacteria. Doesn't it sound better? 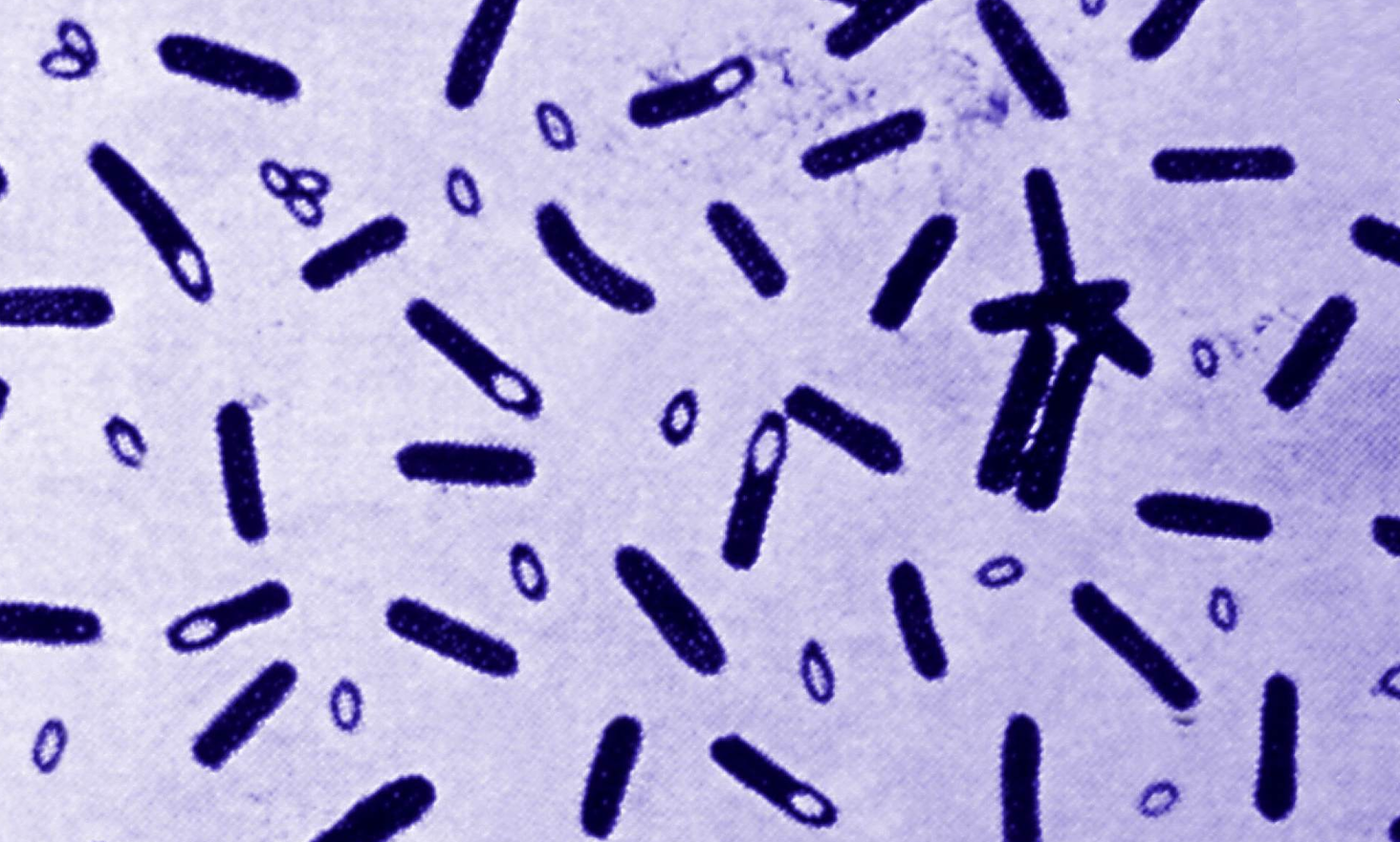 Yuan’s and Hochschild’s beautiful study published recently in Science made me return to Griffith’s 1967 paper and find it as thought-provoking as it must have been when it first appeared in press.