Our comparative genomics work provides evidence for very recent transmissions of potentially impactful genetic elements between Wolbachia bacteria and allows to date the radiation of these remarkably successful endosymbionts. These insights derive from our interest in a local insect fauna, rather than from studying the typical Wolbachia model hosts, such as mosquitoes or Drosophila.

In 2010, we (Christoph Bleidorn & myself) began to work on a taxonomic problem in solitary bees of the genus Nomada. We tried to resolve species boundaries with molecular methods, when we recovered Wolbachia sequences instead of the targeted mitochondrial sequences of the bees. Immediately intrigued with the biology of the endosymbiont, we decided to build my PhD project around Wolbachia in bees. We aimed at decrypting Wolbachia’s horizontal movements between species. Solitary bees would be ideal to study this issue, we thought. There are many different species to study, their biology is fairly well understood, and they are ecologically diverse. Some collect pollen on just a single plant species (or genus, family), others are less choosy. Quite a few species do not collect pollen at all, but parasitize the nests of other bees. Some nest in the ground, others in wood or other cavities, and most of them appear only for a few weeks in the year. In summary, a very exciting group of insects to study, and plenty of possible ecological factors that could govern Wolbachia’s distribution patterns.

As it turned out, it was not that easy to pinpoint a single host factor associated with horizontal Wolbachia transmission, but we still learned a lot. For example, we did find a group of Wolbachia strains that appeared to have been associated with their bee hosts (Nomada species) for around 2 million years. During that time, the Wolbachia strains co-diverged with their Nomada hosts. Examples for such a co-divergence are exceedingly rare in Wolbachia, and are mostly limited to obligate strains in filarial nematodes. While the reasons for this are not fully understood, Wolbachia strains obviously disappear fairly quickly from host lineages (on evolutionary timescales), or are replaced by other strains. We recognized that this system would be a unique opportunity to study Wolbachia genome evolution, because in this case, observed evolutionary changes can be translated to actual timescales. This in turn allows to calibrate a “molecular clock”, and thus the dating of the whole genus Wolbachia. Fossils are essentially non-existent in bacteria, so cases like the Nomada-Wolbachia co-divergence are rare and valuable for our understanding of Wolbachia evolution. Our results not only suggest that Wolbachia is evolutionarily much older than expected, but also that the divergence of the two most successful supergroups, which are found in 40% of the terrestrial arthropod fauna, coincides with the diversification hyperdiverse insect lineages in the Triassic. Another, even more surprising result was the discovery of a recently transferred biotin operon into the lineage of Nomada- associated Wolbachia.

Naturally, much remains to be learned about Wolbachia evolution, and although we now have a first idea about the timing of the evolution of this genus, the resolution is still quite coarse. While solitary bees are not as immediately relevant to human health issues as mosquitoes, or as easy to handle as Drosophila flies (in fact, most of them are almost impossible to handle in the lab!), we think our study illustrates that the understanding of endosymbiont evolution can also be advanced by studying the insects “in your backyard”. 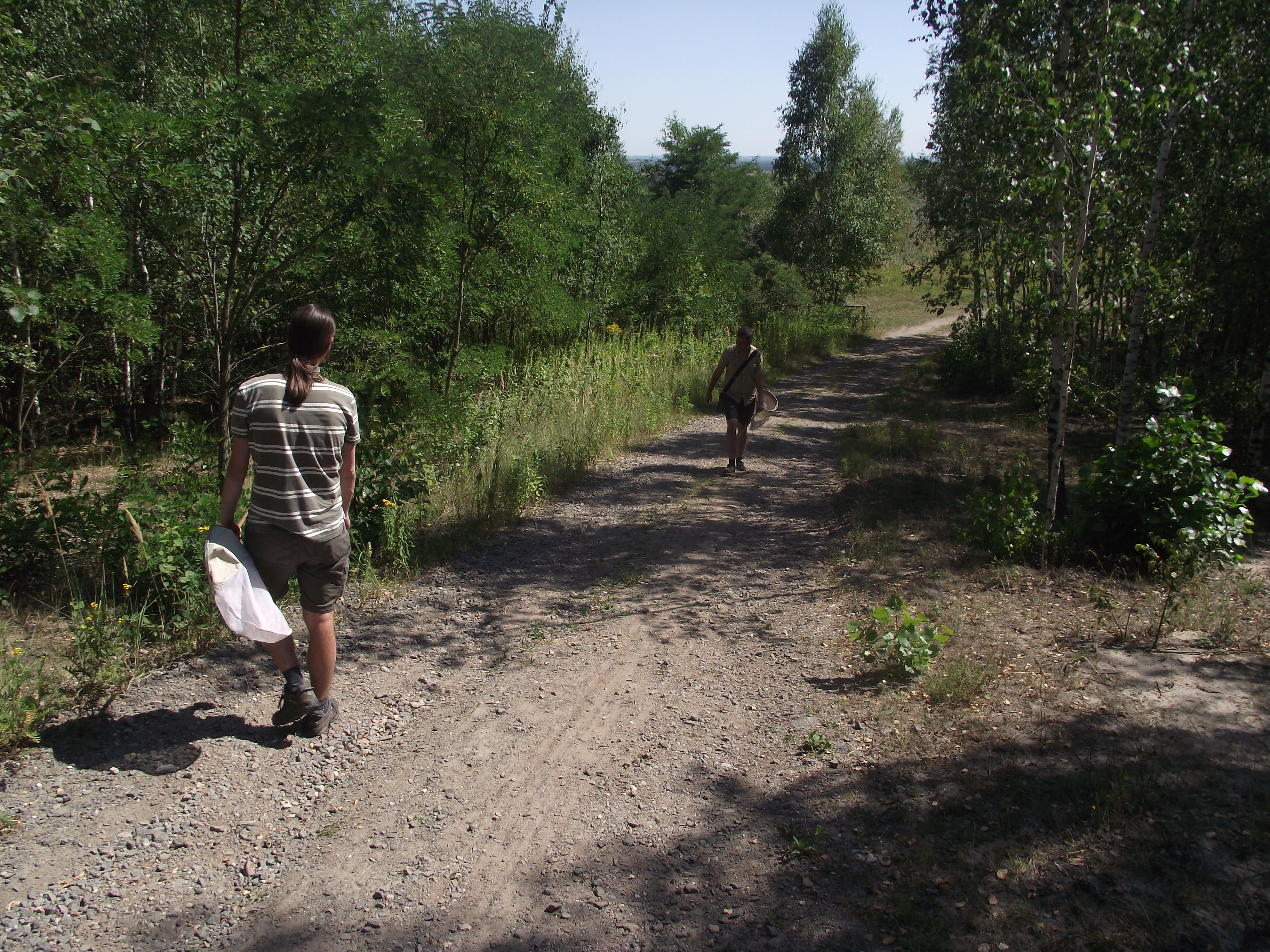 The authors on a field trip to collect bees. 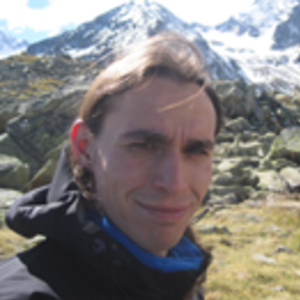 I am a postdoctoral researcher in the group of Prof Greg Hurst at the University of Liverpool, UK. Previously, I have completed my PhD at Leipzig University, Germany. Most of my work so far has been on the evolution of insects and their associated microbes. My other interests are genomics, phylogenetics, ecology, bioinformatics, and faunistics.
Follow