Building bridges between biologists and engineers

In early November I attended the Microscale Ocean Biophysics meeting at the Interuniversity Institute for Marine Sciences (IUI) in Eilat next to the Red Sea. This was the 4th edition of a very exciting and highly interdisciplinary meeting about the physics underlying biological interactions at the microscale. In the spirit of Gordon conferences, talks took place only during the morning and late afternoon, allowing ample time for informal discussions in the middle of the day, which were channelled by some fun activities such as snorkelling, diving and hiking. Here is a brief summary of my experience there. 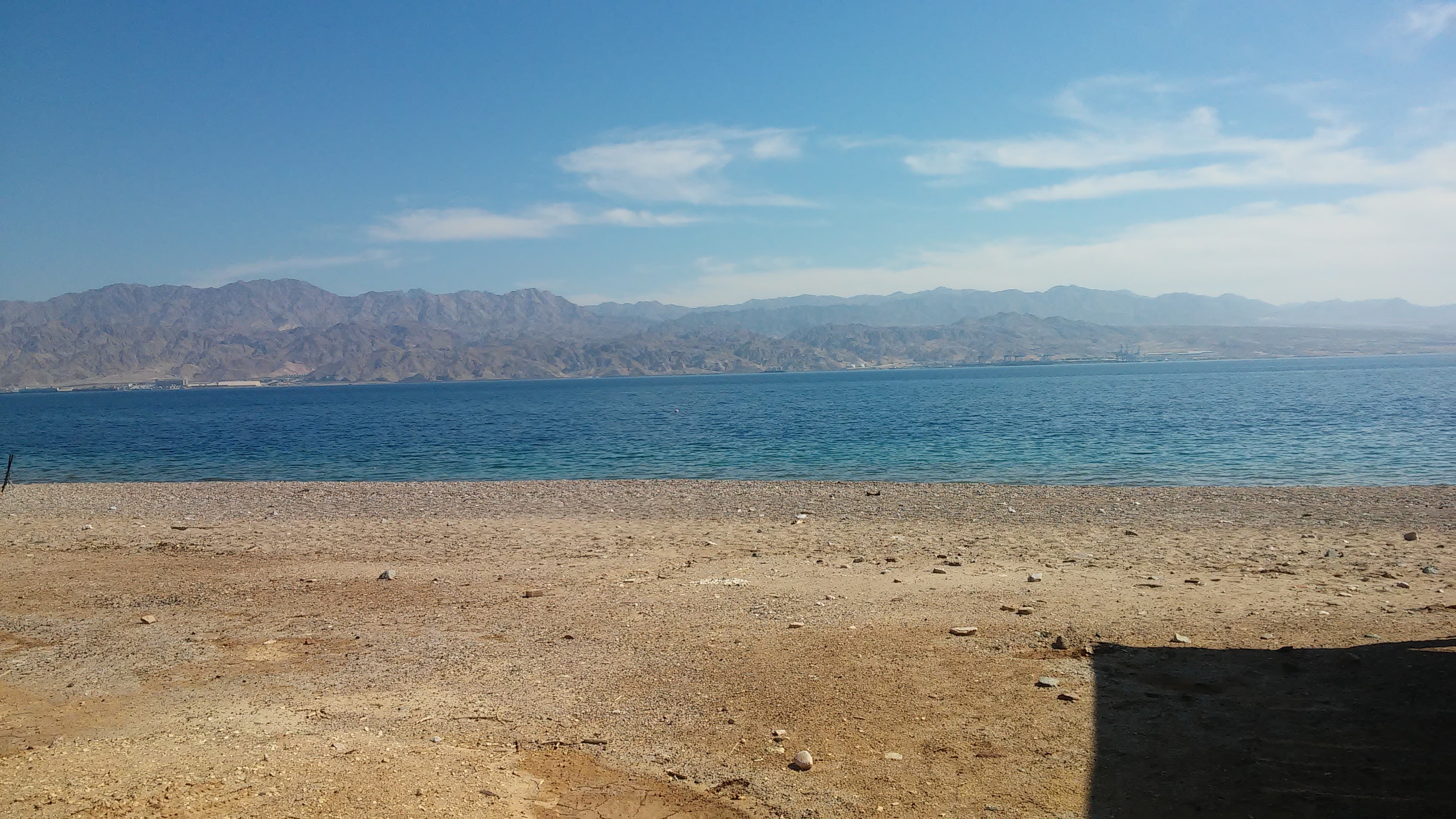 View from the Interuniversity Institute for Marine Sciences in Eilat. On the other side of the Red Sea is Jordan.

Languages exist to prevent us from communicating

For any biological problem that necessitates a multidisciplinary approach, the first issue is communication. To exemplify this obstacle the meeting started with a nice dialogue between Roi Holzman a biologist from the IUI and an engineer Uri Shavit from the Technion to illustrate, with a great sense of humor, how difficult it is to communicate about the same biological problem when you have completely different scientific background. It reminded me of my frequent conversations as a biologist with my friend Rudi (an engineer) when we talk about bacteria. Where I see gene expression, biochemical pathways and selective pressures, Rudi sees equations, forces, and diffusivities. But if languages exist to prevent us from communicating as suggested by Marc Pagel from the University of Reading, here at least Roi and Uri showed us that it is possible to find a common language in order to establish a successful collaboration. Communication barriers were broken in this meeting at other levels too. The atmosphere was so nice and friendly that a fluid spontaneous conversations constantly sparkled among students, postdocs and some of the top researchers in this field that attended the meeting. 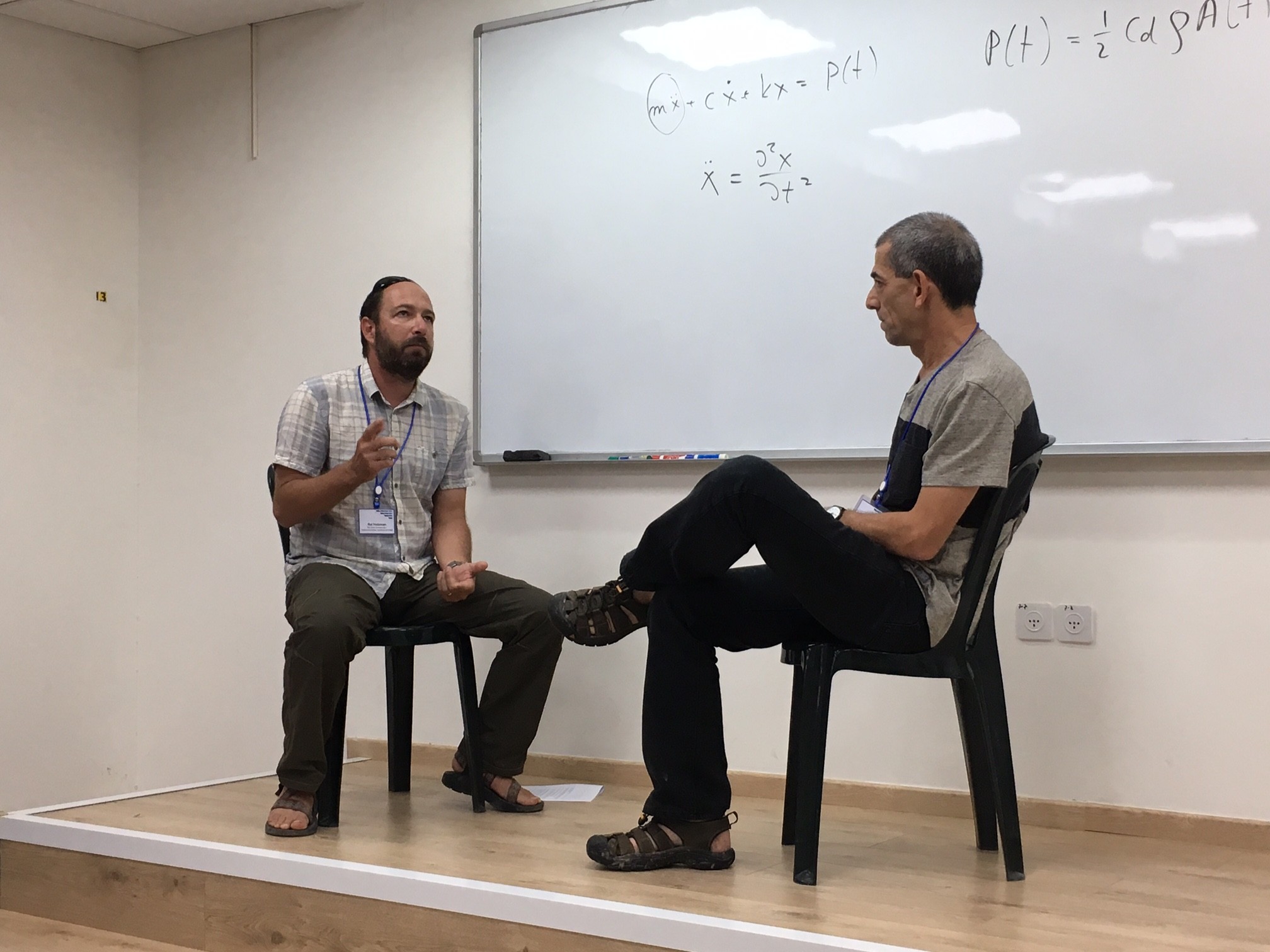 The death of an oil droplet

Because physical processes play a fundamental role in shaping the microscale landscapes in which microorganisms evolve, our comprehension of the evolutionary ecology of these organisms will significantly benefit from a stronger input by physicists. To illustrate the importance of physics to microorganisms let me give you one example. During a poster session, my friend Oscar made me notice a nice subtitle, “The death of an oil droplet”. The poster was presented by Vicente Fernandez from Roman Stocker’s lab at ETH Zurich and seeked to understand and quantify, using macro- and micro-fluidic devices, the link between motility at oil-water interfaces and how the encounter and attachment dynamics of microbes with oil influence oil degradation. 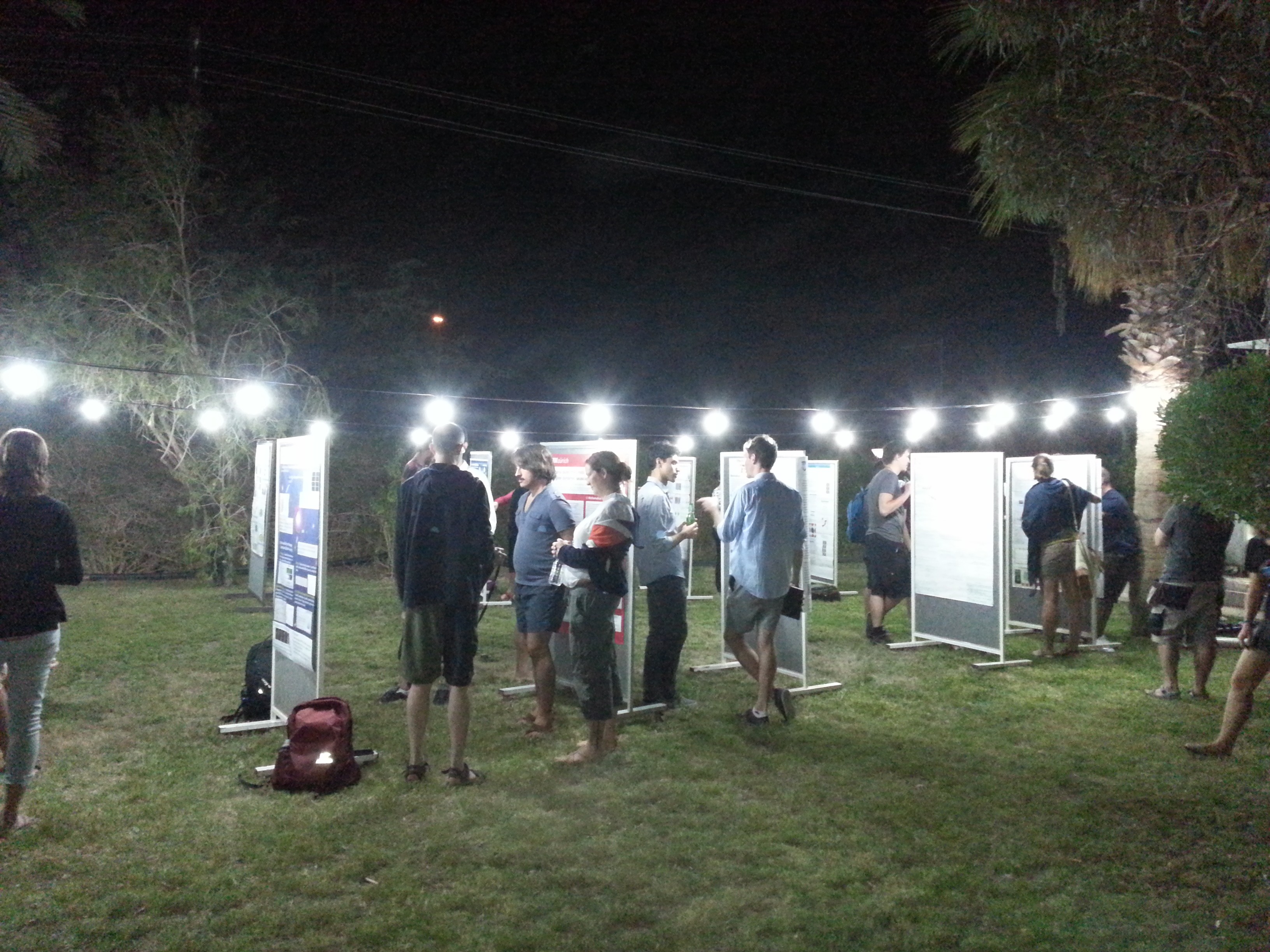 Poster session at the IUI.

“Function of beauty remains a mystery”

It was pleasant for me to note that most of the participants were very inclined to art. At several moments art and science mingled. Many talks or posters used painting, drawing or photography to illustrate their findings. One of the intense artistic moment during this conference was Yerma, a play by Federico Garcia Lorca beautifully performed by the Yerma Company in a Kibbutz in the desert. The connection between art and science was reflected in many of the talks. For example, one of the topics that recurred during this meeting was the link between form and function in microorganisms. While functional morphology is common place in macroorganisms little is known about microorganisms. During his talk about Diatoms, Jim Mitchel from Flinders University used the above title to illustrate how far we are from understanding the function of morphology in microorganisms. However others, including members of our group presented new insights into functional morphology from physical, ecological, mathematical and evolutionary points of view. Tamar Lotan from the University of Haifa explained the mechanism behind the activation of the beautiful structures that are the Cnidarian stinging capsules, resulting in the discharge of a folded tubule at an acceleration of 5 x106 g! Christian Sardet a marine biologist was also invited to talk about the Beauty and Diversity of Plankton and the Tara Oceans expedition with beautiful images of specimens with a variety of shapes and colors.

As a biologist this was for me a very exciting experience and the opportunity to challenge my ideas with non-biological perspectives. I’m looking forward to the next meeting which will take place in early 2019, probably at the Aspen Center for Physics, Aspen, USA.

Particular thanks to Oscar, Rudi and Stuart.

The meeting was organized by the following committee: 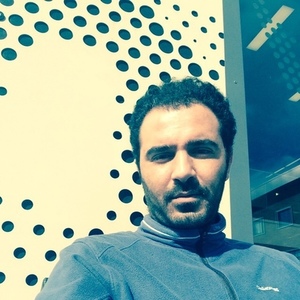