A community from Nature Microbiology
Editor Nature Biotech
From the Editors

Microbiologists are poised to embrace heterogeneity through the use of single-cell technologies
Susan Jones
Chief Editor, Nature Microbiology
Follow
Liked by Claudio Nunes-Alves and 5 others

Microbiologists have mastered the art of extracting meaningful biology from studies of cultivated bulk populations. But bulk studies can mask heterogeneous phenotypes. Natural populations of bacteria comprise a diverse spectrum of individual cells; viral populations can form swarms of mutants known collectively as a quasispecies; and eukaryotic cells infected and colonized by these microbes are also not made equal. Single-cell technologies have the potential to shine a light on individual cell phenotypes that underpin processes such as the dynamics of infection, the emergence of drug resistance and the contribution of microbial phenotypes to human metabolism. But several factors still hinder the wider adoption of these methods in microbiological research.

Single-cell imaging has long been used by bacteriologists to study growth, cell organization, cell division, infection and biofilm biology. But we are only just beginning to realize the potential of high-throughput omics methods for profiling DNA, RNA, proteins, metabolites and other analytes. These approaches could provide a much more granular understanding of host–pathogen interactions and tease apart community interactions in greater detail. But they have yet to be taken up widely by the microbiology community.

One reason is that microbial cytometry is challenging for a typical laboratory. The small size of individual bacteria and viruses means they contain far less DNA, RNA and protein than do eukaryotic cells. Bacterial RNA is unstable and unpolyadenylated. And low levels of RNA lead to low levels of translated proteins, especially in slow-growing bacterial communities. All this has resulted in only a handful of publications reporting single-cell RNA-seq in (cultured) bacteria.

Another roadblock to accurate single-cell microbial genome sequencing is high GC content—a factor for many viruses and many clades of soil bacteria. The use of short-read sequencing to study lysogenic viruses (which often insert in repetitive DNA of the host) is also challenging.

Understanding the functions of microbial communities in the environment and in their hosts has so far largely been informed by bulk metagenomics. Finding rare species and assembling their genomes is not easy using metagenomics because most algorithms collapse the heterogeneity present in clonal populations. The ability to link plasmids and viruses to their host-cell genomes would be of tremendous use in understanding horizontal DNA transfer and its role in the emergence of new phenotypes, such as antibiotic resistance. This is where single-cell genomics can pay off.

In single-cell microbial genomics, flow cytometry separates the cells, and the whole genome is extracted and amplified before sequencing. Unlike metagenomics, genome sequences can be readily benchmarked against cultivated organisms and usually sequence reads are of high quality. Single-cell genomics is well suited to individual genome assembly, and plasmids and viruses can be correctly linked to their host-cell genomes and, via flow cytometry data, to other physical measurements, such as cell size.

But single-cell genomics is far more expensive than conventional metagenomics and requires a flow cytometer, cleanrooms and robotic liquid handlers, with workflows to minimize contamination. Most researchers need to collaborate and use centralized facilities, of which there are only a few worldwide. Microfluidic set-ups eliminate some of these technical hurdles, but they have to be custom designed and do not enable the measurement of as many cellular parameters as is possible using the lower-throughput flow cytometry.

Applications of single-cell genomics have included the identification of uncultured lineages that are important in specific biogeochemical processes, their evolutionary histories, biogeography, population structure and physical interactions in the environment. Importantly, with the genome sequence in hand, we may gain insights into how to grow formerly uncultivable bacteria and archaea, which could galvanize laboratory research and bio-prospecting on these new species.

Virologists are also starting to apply single-cell techniques to identify new viruses and understand the role of cell heterogeneity in viral replication and infection. Traditionally, cell cloning and synchronization have been used to control for heterogeneity when studying virus–host interactions. But the advent of single-cell methods means that it's now feasible to barcode a cell population and determine cell state, decisions and fates during viral infection. Outcomes so far have included the identification of presumptive biomarkers for susceptibility to HIV infection at the single-cell level. Adoption of single-cell approaches could shed light on the transition of an infected cell from a hypersensitive to a resistant state, for example, and help to identify the features of those cells that either are killed by a virus infection or survive it, by providing detailed inventories of cellular differences before the virus intervenes and disrupts cell functions. Such systems may also prove useful in understanding viral models of oncogenesis and in studying virus infections in the more informative native, primary cell types.

Single-cell technologies thus offer a powerful new tool in microbiology. They have the potential to delineate the early steps in bacterial and viral infections that could be targeted by therapeutics, to elucidate the spatial structure of communities, to pinpoint the emergence of pathogenic and antibiotic resistance traits by mapping horizontal gene transfer among community members, and to discern the metabolic functions of rare species in the human microbiota.

This Editorial was originally published in Nature Biotechnology: http://go.nature.com/2fFhor5. It is always a pleasure to write an editorial, but it does require research and I would not have been able to write this piece without valuable input from several researchers who kindly spared half an hour or so to chat to me about this fascinating area. Many thanks are due to Eric Alm, Tanja Woyke, Amalio Telenti, Raul Andino and Ramunas Stepanauskas for the insights that they shared with me. Responsibility for any errors is my own! 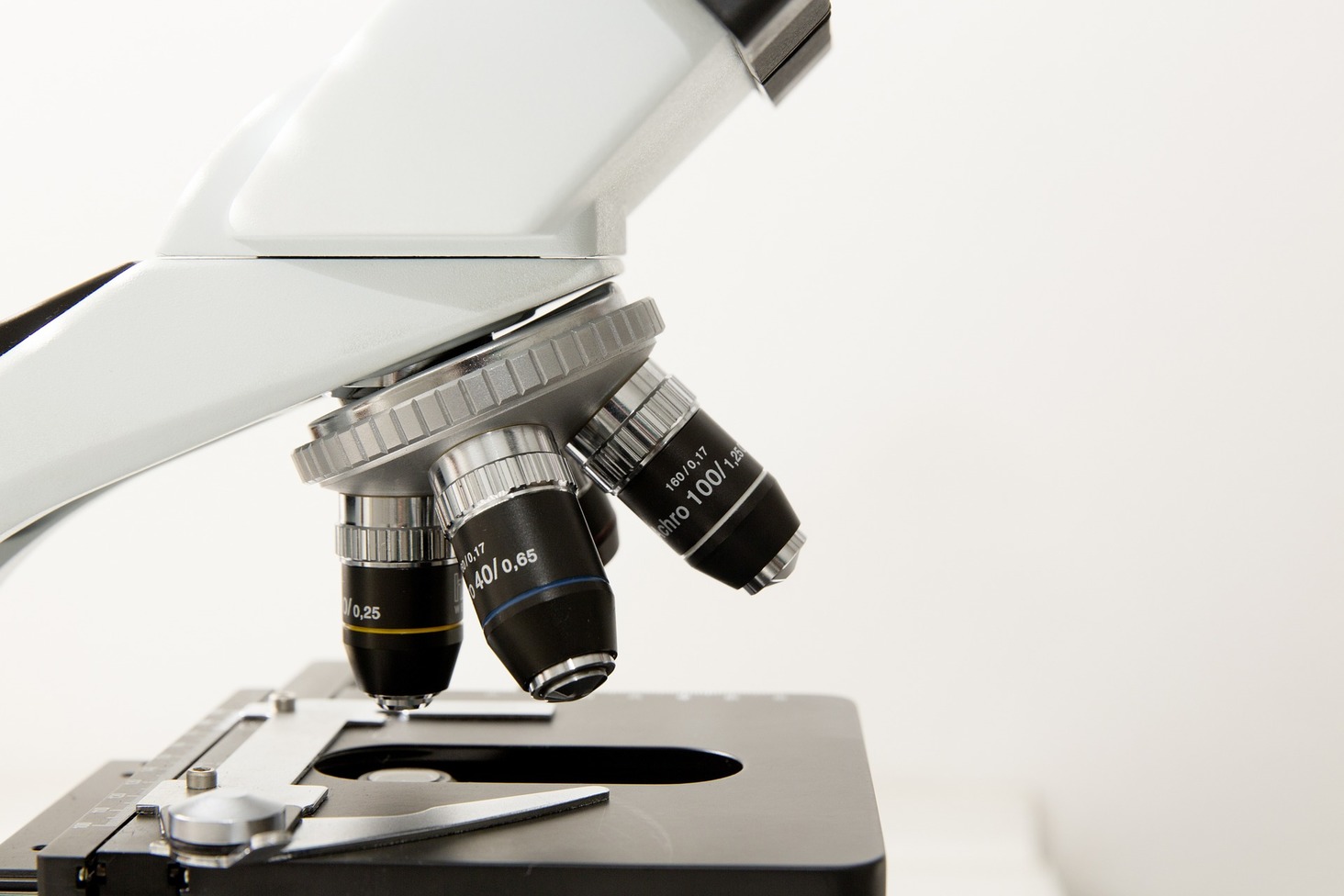