A community from Nature Microbiology
Editor
From the Editors

It's my 6 month anniversary back in New York City and now I can only see the place in microbial terms. The American Museum of History's "Microbes of New York" video helps summarize my 6 month reintroduction to the city.

It's August 1 and now officially 6 months since I returned to New York City (grew up here but had not been back to live for 15 years). Despite having been a city dweller for the past decade, it was still a jolt to be dropped into the general chaos of NYC again. Below, I discuss how my work has made me see everything (for good and bad) in microbiological terms, a view neatly summed up by a hilarious video from the American Museum of Natural History. 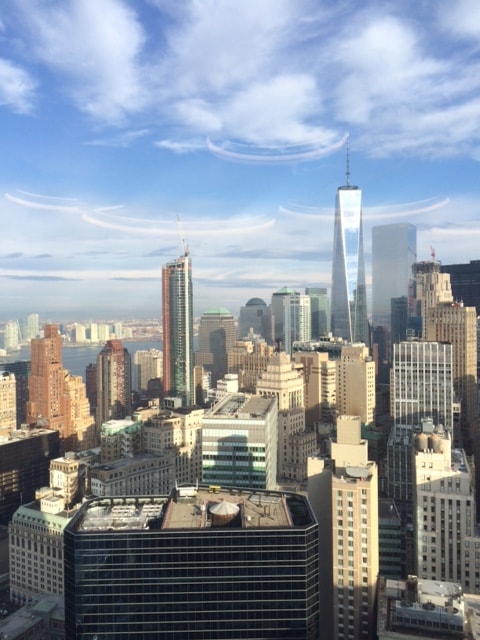 Ongoing experiment: Exploring the city of microbrews (AKA, the new millennial economy) 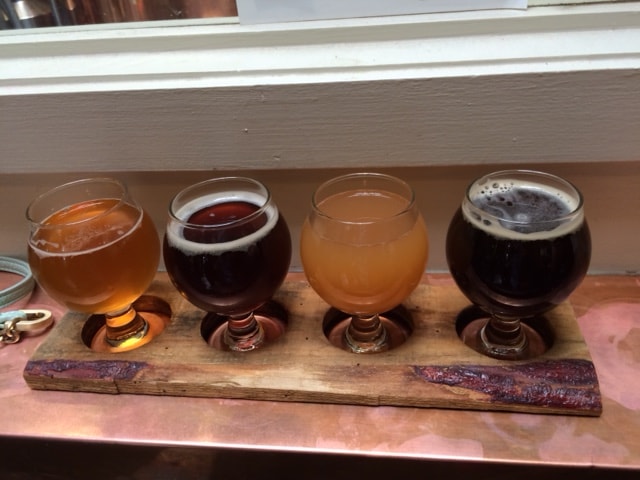 Outreach: Science and the public 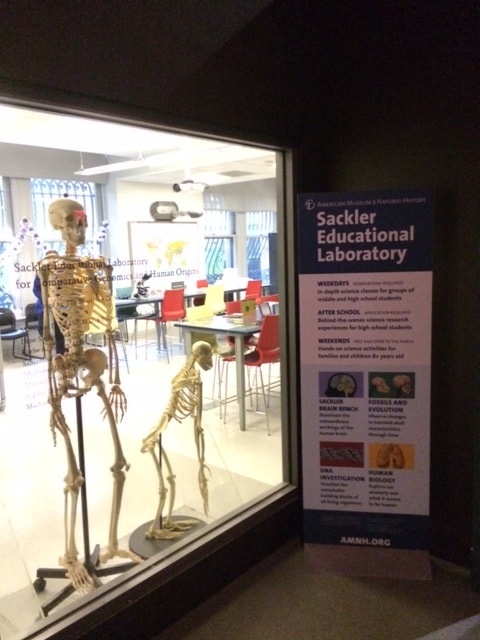 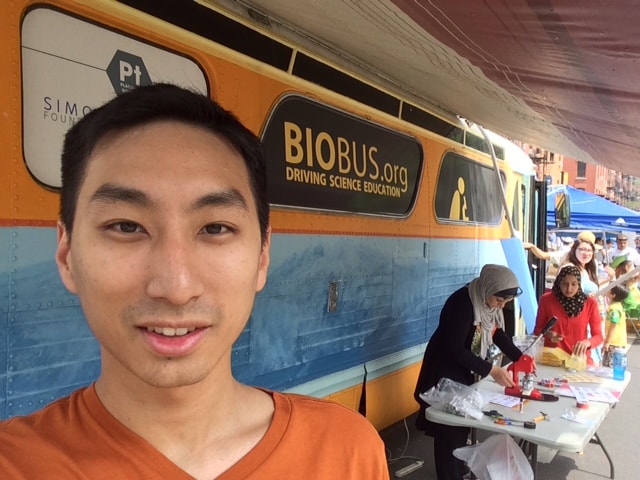 So, after 6 months, how do I now see New York? Check out the video from the AMNH for the answer:

Andrew Jermy
over 5 years ago
Nice to read about the stuff I don't get to hear about each morning these last 6 months Mike, I'll have to arrange a visit so that we can go and sample some of those craft brewers wares. [Also very glad to read this post and find that you hadn't been sampling the subway microbiome]